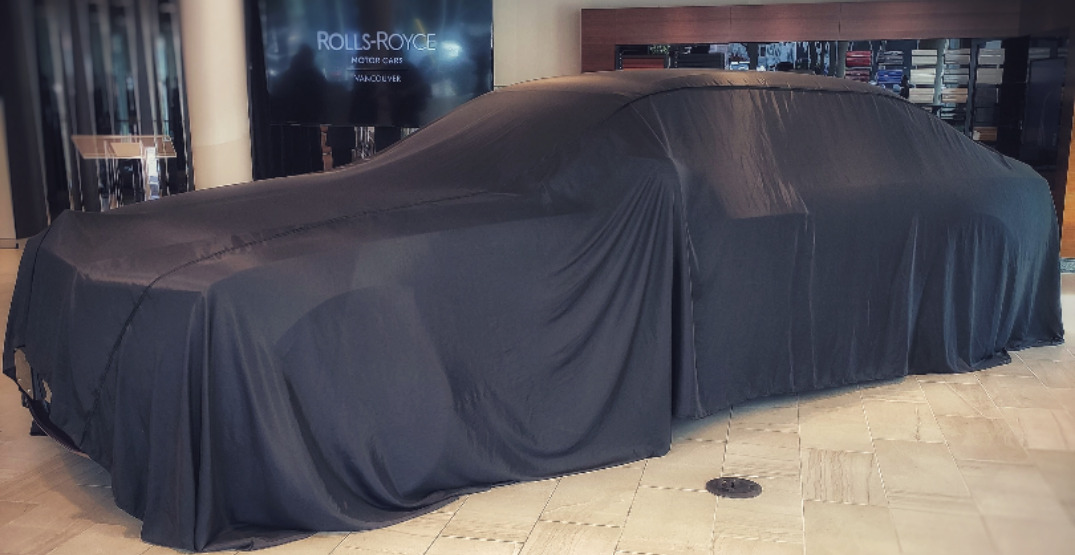 The Rolls-Royce Ghost before its official unveiling. (Amir Ali/Daily Hive)

The new Rolls-Royce Ghost was dramatically unveiled today at the Rolls-Royce Motor Cars showroom in Vancouver.

The Ghost, in its stunning twilight purple variation, is being touted as the luxury brand’s most technologically advanced Rolls-Royce ever.

It also packs a punch under the hood.

You’re probably wondering how much this marvel of modern vehicle design costs, right? 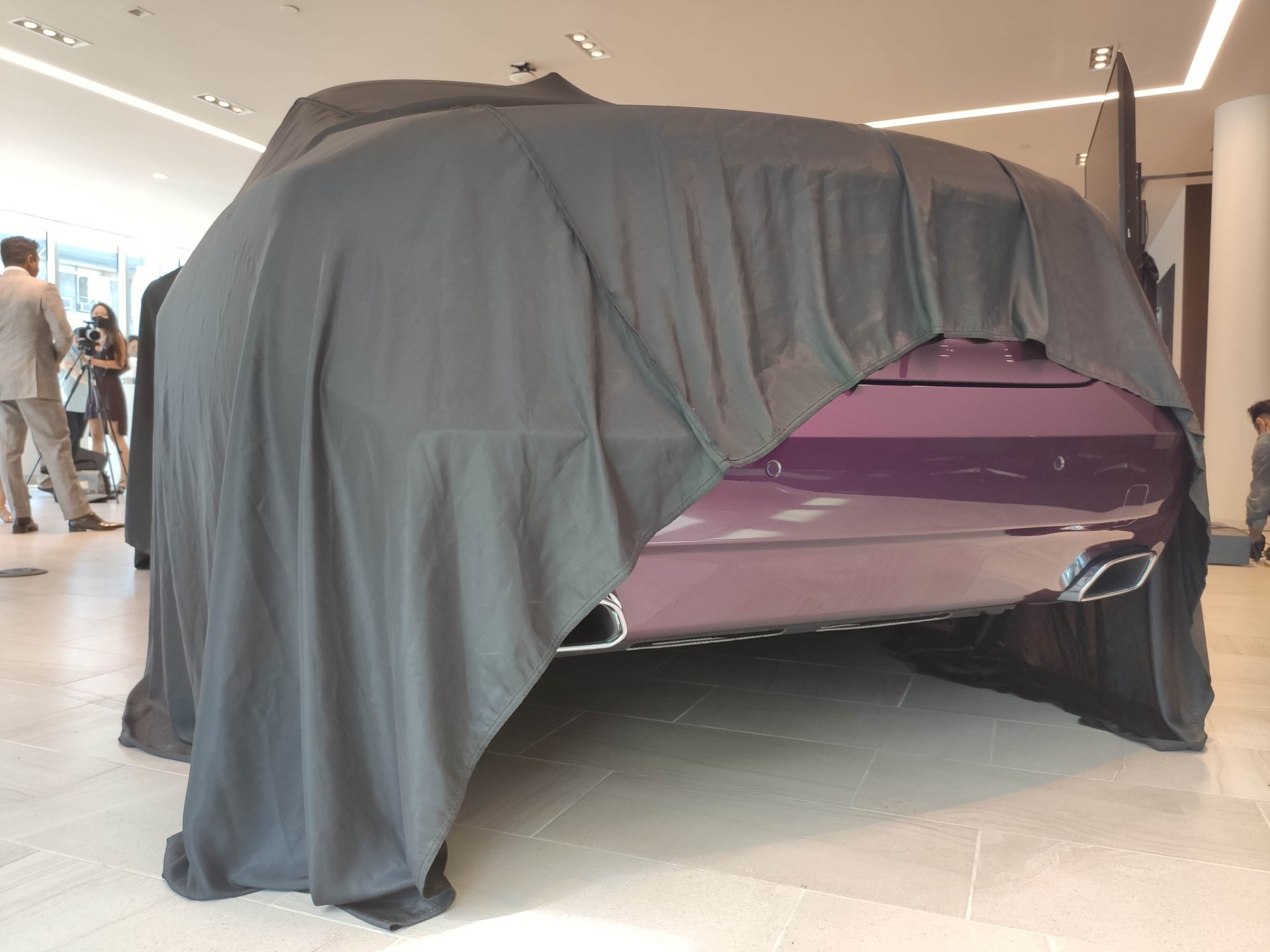 $414,000 is what it’ll cost you to join the ranks of celebrities who own a Rolls-Royce like Floyd Mayweather, Justin Bieber, Jay-Z, and Beyonce.

But, if you want the extended wheelbase with all the customized touches like the one revealed today, that’ll cost you $660,000. 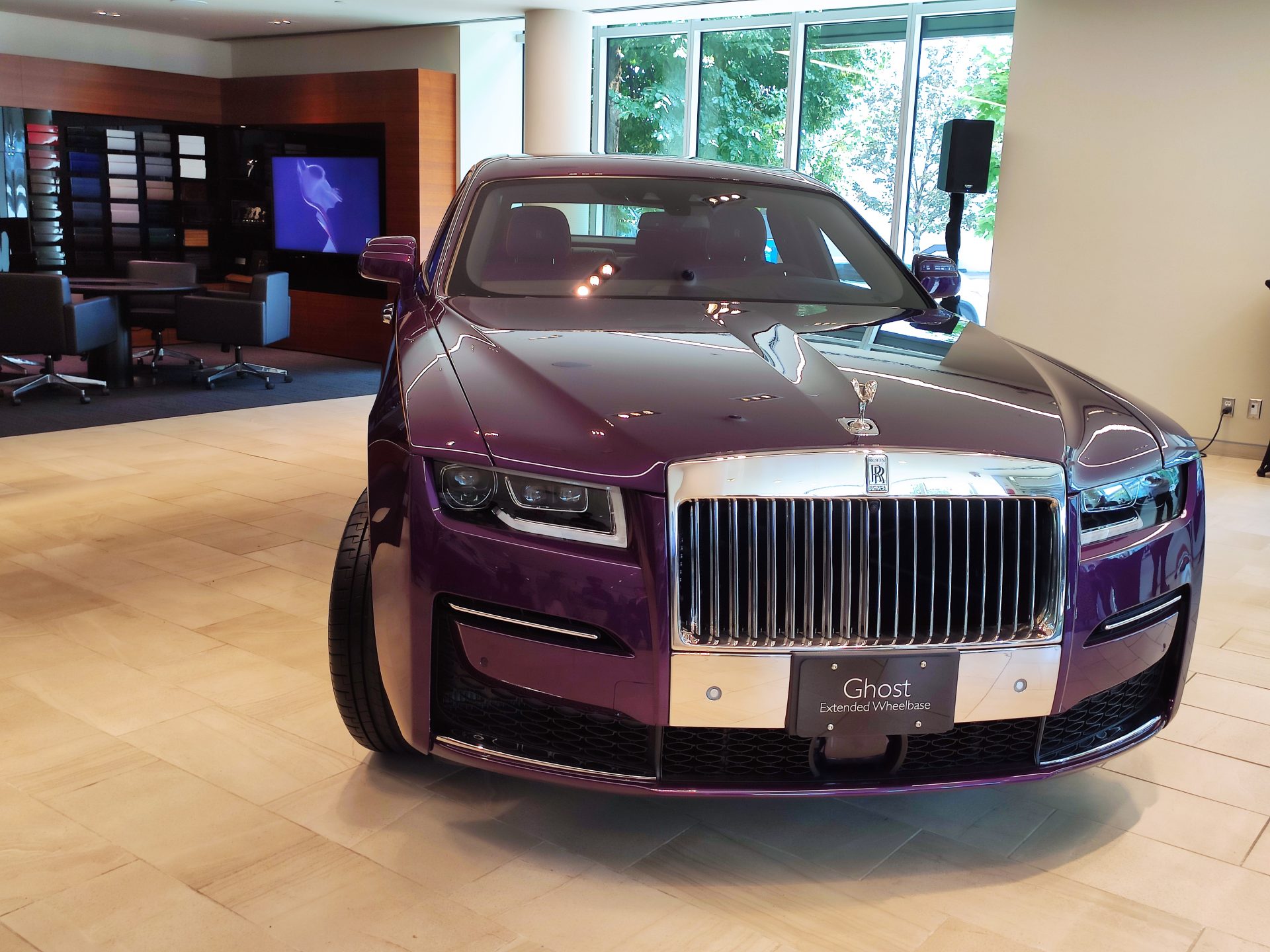 The down-lit Pantheon grille is discreetly illuminated from the inside. (Amir Ali/Daily Hive)

The new Ghost succeeds the most successful product in the car manufacturer’s 116-year history. They’re calling it a “Post Opulent” design philosophy, which Rolls-Royce says rejects the idea of superficial expressions of wealth. 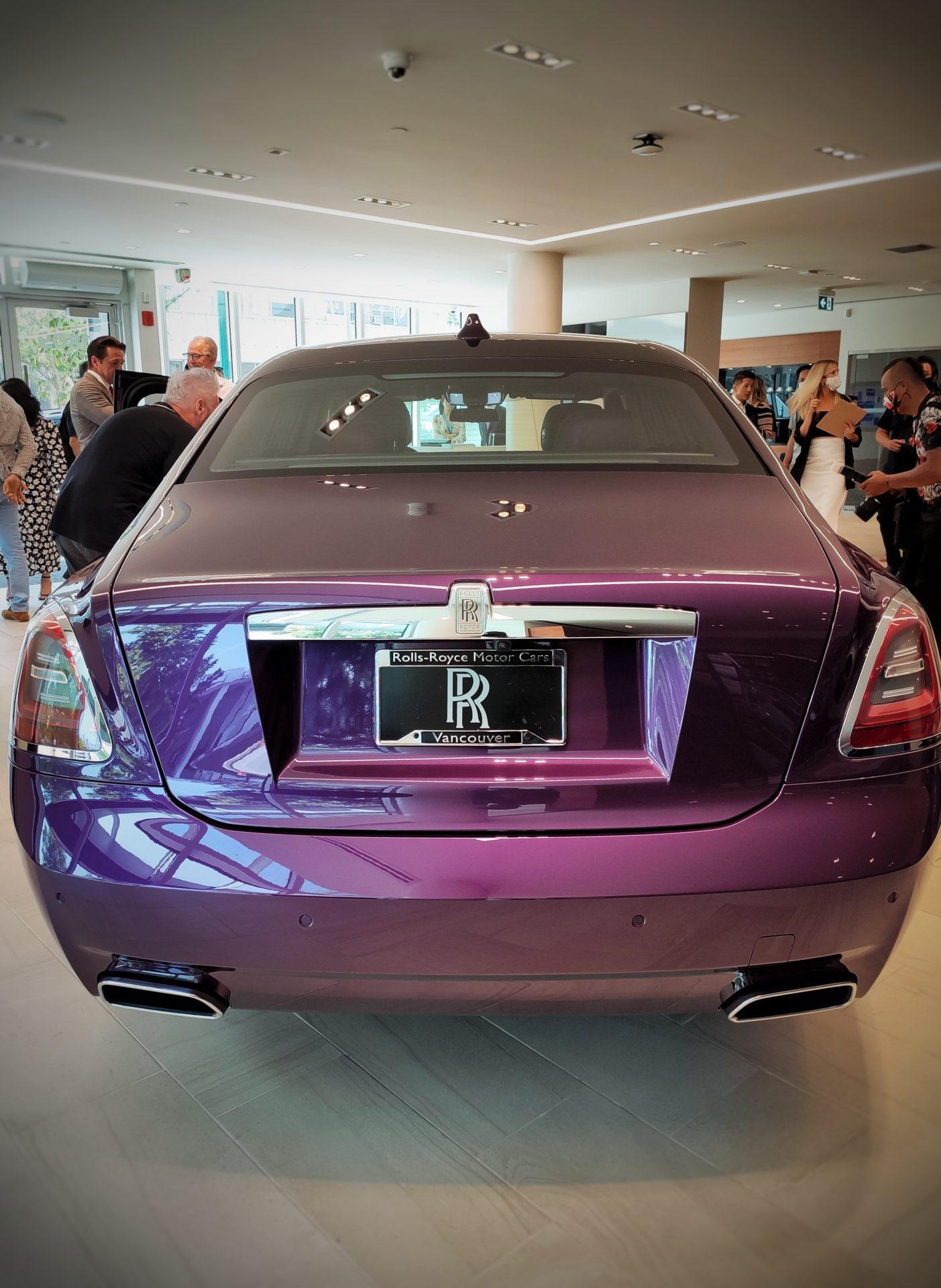 A view of the rear. (Amir Ali/Daily Hive)

While it’s beautifully designed, this thing ain’t no slouch in the performance department. 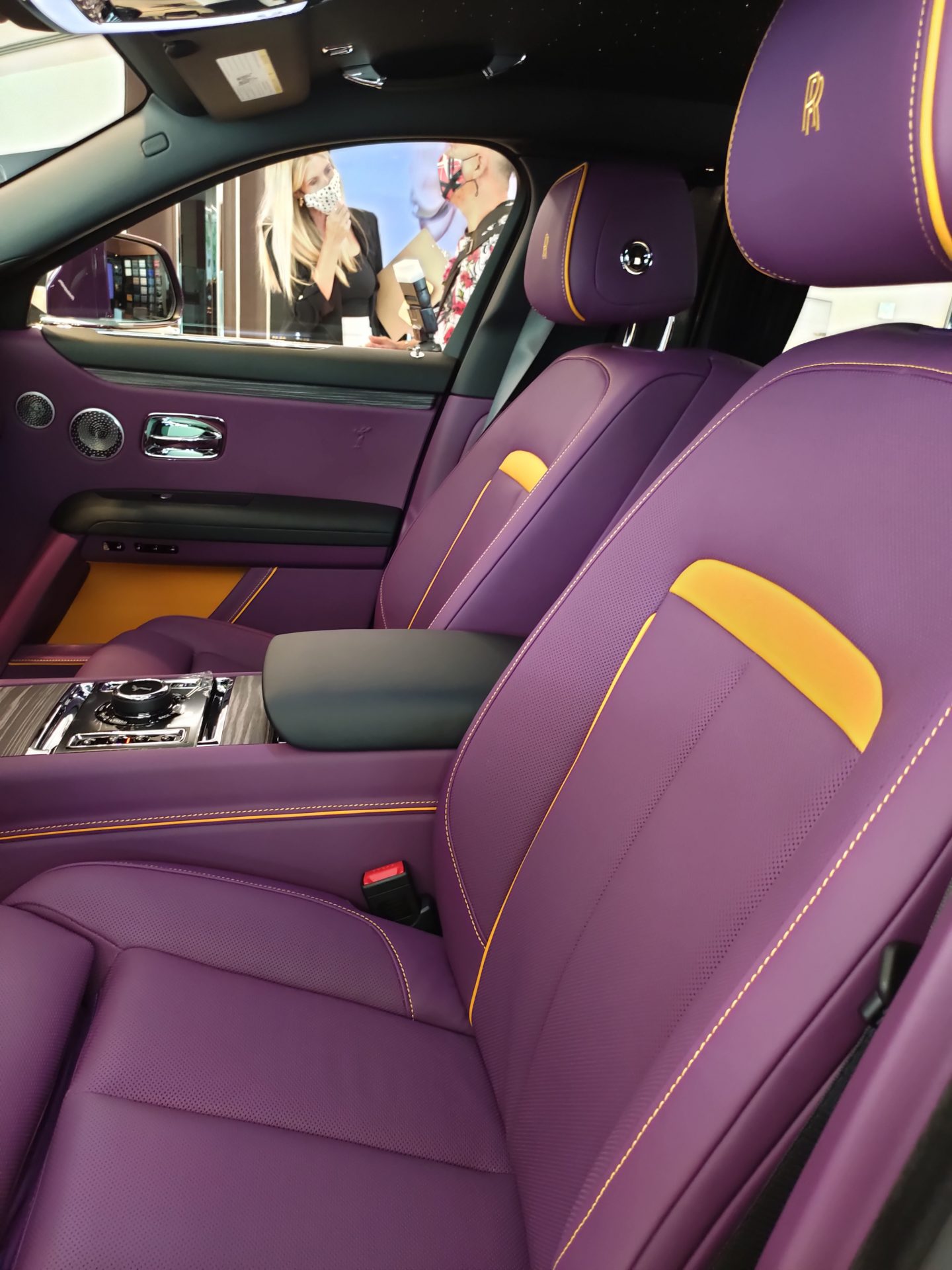 The Ghost delivers 563 horsepower performance thanks to a 6.75-litre twin-turbo V12 engine, with 627 lb-ft. They also showed off their effortless egress doors, which open and close electronically. 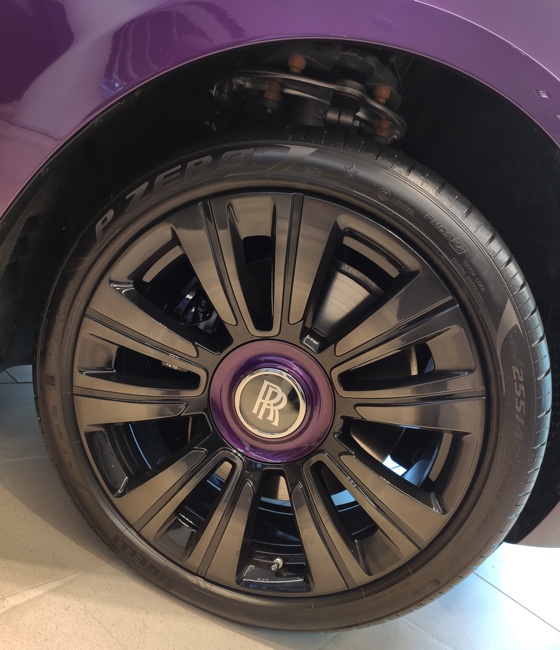 “To create a new product that would resonate with our Ghost clients for the next 10 years meant we had to listen carefully to their demands. With the new Ghost, we set new standards in customer-centricity by creating a completely new motor car for a unique group of Rolls-Royce’s clients,” said Torsten Muller-Otvos, CEO of Rolls-Royce Motor Cars. 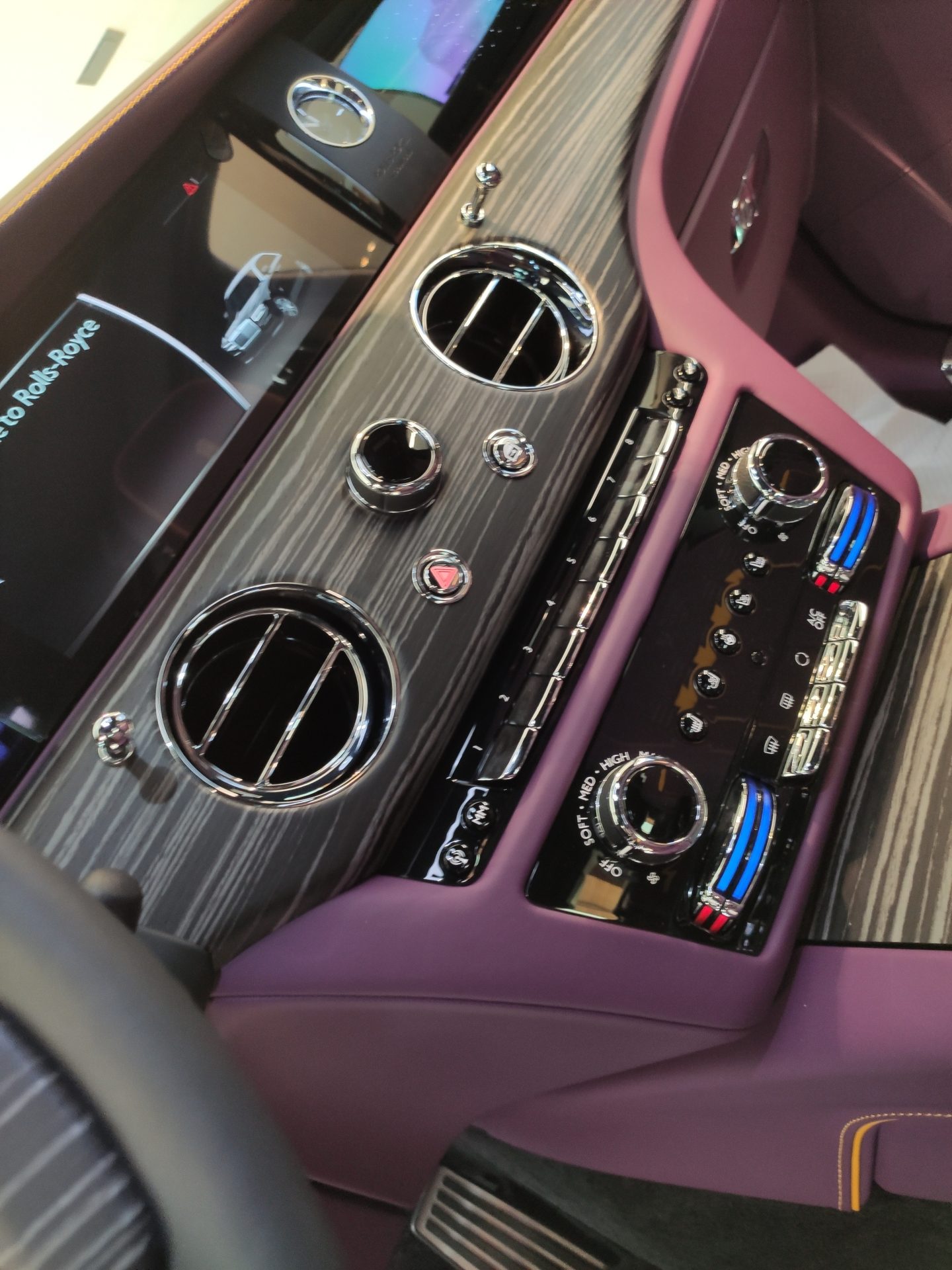 The designers of the vehicle suggest that during tests, the interior was almost too quiet, so they added in a subtle whisper to make it less so. 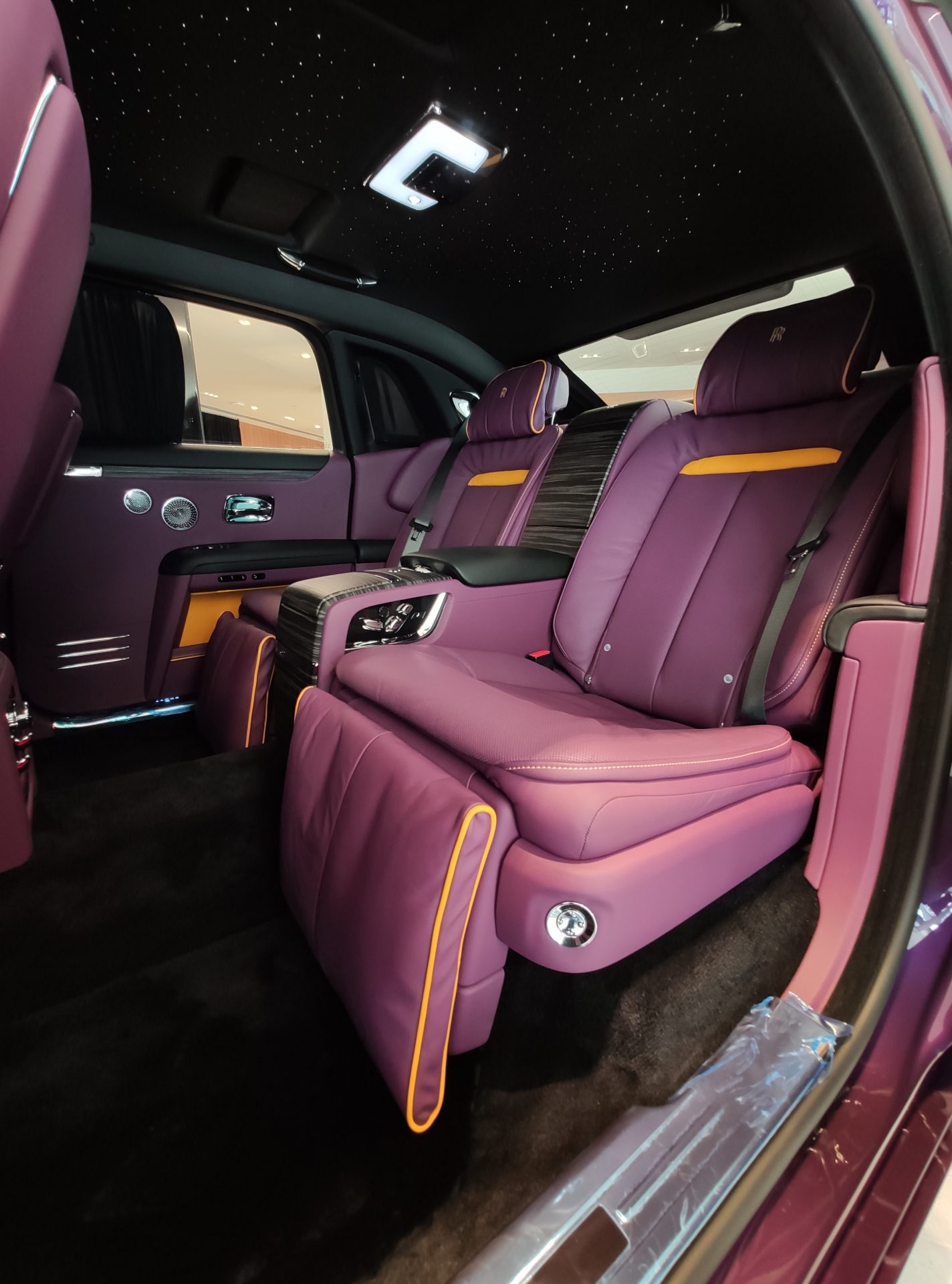 Once you get inside, it’s like entering another world, with shimmering stars sparkling above you. 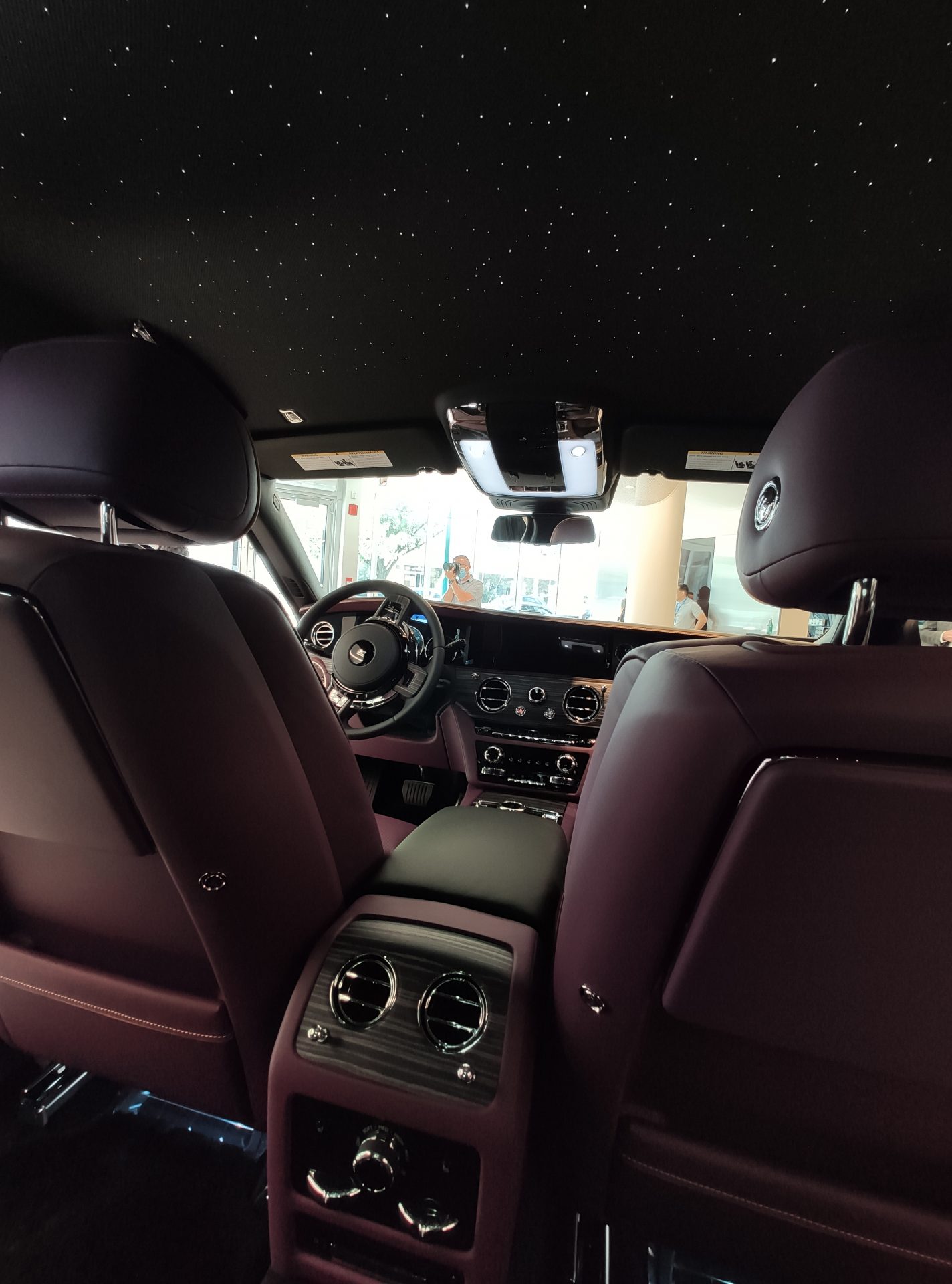 The stars are a theme throughout the vehicle, and over 850 of them will be featured in the debut of the illuminated fascia with the Ghost nameplate. 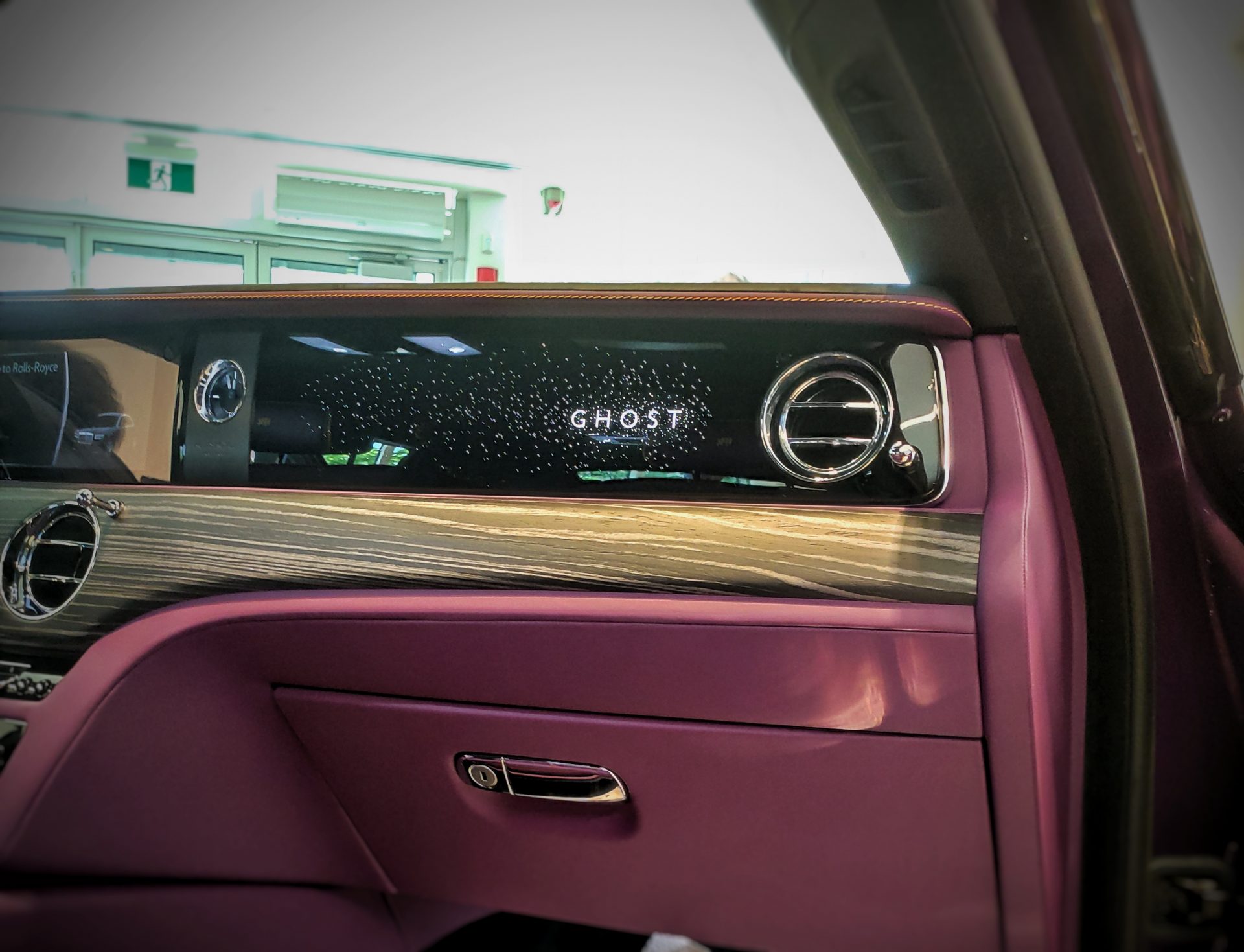 The Ghost will officially be available in over 144,000 colours, including over 3,000 variants of black. However, the team at Rolls-Royce says they will accommodate any request customers have.