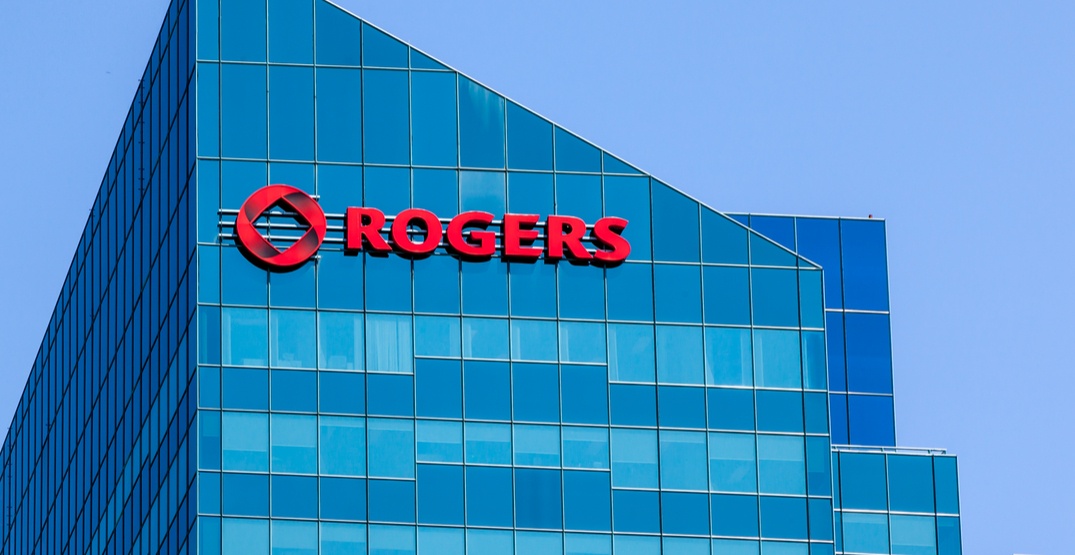 The designation comes from the annual Speedtest Awards, awarded by Ookla, one of the world’s leaders in fixed broadband and mobile network testing.

Speedtest is an online program which allows internet-users to test the speed of their connection. More than 10 million unique tests take place with the program every day, according to the website.

When it comes to the awards, the fastest carrier is chosen based on each provider’s download and upload speed.

Ookla compares user-initiated tests that are taken on the Speedtest app while connected to a fixed network.

Only operators that provide service for a significant number of customers in a large geographic area are eligible for the award. Each operator must meet a minimum number of unique devices testing speeds every day over a six month period.

This ensures that the awards are given out to companies whose services “are available to and used by a significant portion of the population” in each location.

This year, customers were said to experience internet speeds that were 57% faster than those of other competitors.

A weighted average is also created, in order to test all forms of internet connections from each major provider. Scores are taken from the 90th, 50th and 10th percentile. 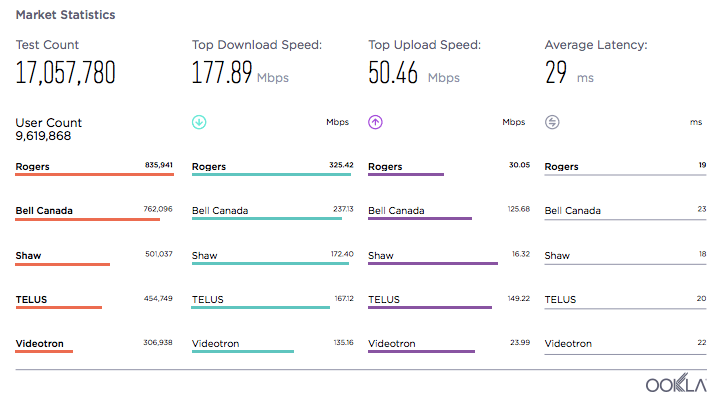 Results of the test also revealed that Rogers had the fastest internet to offer in Canada’s largest city – Toronto – as well as Ottawa and London.

This is the fourth year in a row that Rogers has captured the title.