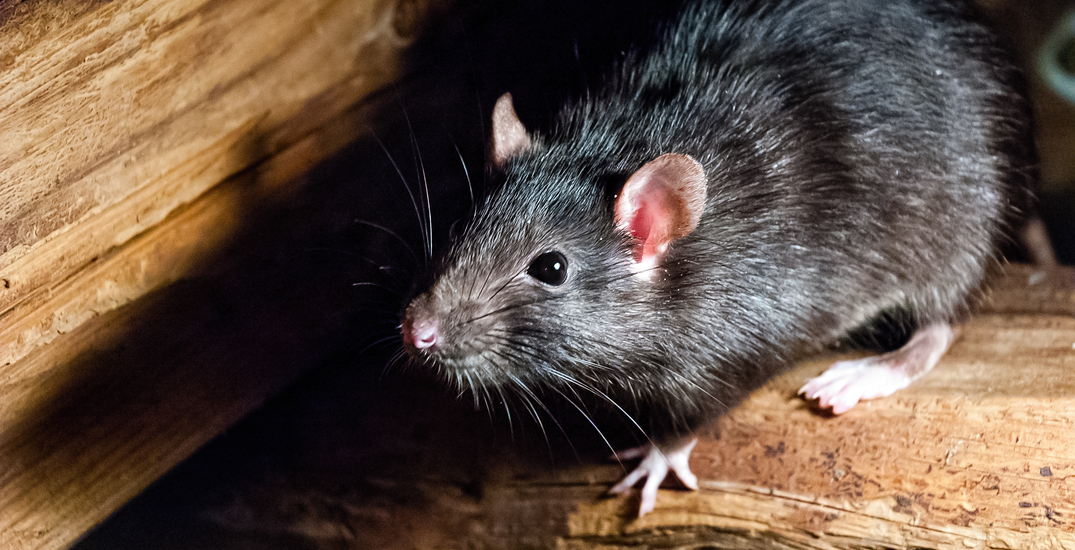 Earlier this year, wildlife protection advocates in BC cautiously celebrated news of a partial ban on second-generation anticoagulant rodenticides. Anticoagulant rodenticides cause a slow and painful death through internal bleeding for the animals that ingest them. The BC government cited the serious risks these highly toxic poisons pose to the public, pets and wildlife, and specifically banned – with many exemptions – types of poisons that are more potent to rats and wildlife alike.

As reports of dead and dying wildlife from suspected rodenticide poisoning have circulated in news headlines in recent years, the issue has gained much-needed attention and calls for a rodenticide ban have grown.

While the government’s announcement was a welcome first step, it has become increasingly evident that much more needs to be done to effectively address the widespread use of all inhumane and indiscriminate poisons, both first- and second-generation. The ban itself is incomplete, leaving a wide range of exemptions wherein second-generation poisons can continue to be used. It also leaves out other cruel and dangerous rodenticides, such as first-generation and non-anticoagulants.

First-generation rodenticides are called this because they have been used for many years and have begun to lose their effectiveness on rodents, while still having a negative impact if another animal eats a poisoned rat or mouse. This is called secondary poisoning. For example, two common first-generation anticoagulants, diphacinone and chlorophacinone, pose a high risk for secondary poisoning of wild mammals, cats and dogs. Veterinarians have also raised concerns about bromethalin, a neurotoxin with no specific antidote, yet its use as a rodenticide is still permitted.

At the time the partial ban was enacted, the province indicated that pest control operators would be informed about the new rules to ensure compliance. Yet, months later, the public continues to find bait boxes labeled as containing second-generation rodenticides in locations where they are prohibited, such as along the outside of residential buildings and offices.

Concern about the apparent lack of enforcement and compliance surrounding the ban turned to frustration when a dead great horned owl was found earlier this month near the Ministry of Environment building in Victoria. A closer look around the exterior of the building by a local wildlife protection advocate led to the discovery of rodent bait boxes with labelling that indicated they contained the poison bromadiolone – a second-generation poison in a location that would appear to be in violation of the ban. While the ministry has since responded, saying that an investigation determined that the labels on the bait boxes were incorrect and that they did not contain bromadiolone, the incident illustrates the issues surrounding the partial ban. How can the public be sure that bait boxes they encounter in their community are accurately labeled and in compliance with the partial ban?

Meanwhile, owls and other birds of prey that commonly fall victim to rodenticides continue to show up at rehabilitation centres, raising concern that the partial ban may not be leading to intended changes for animals. BC-based OWL (Orphaned Wildlife) Rehabilitation Society has said that the number of owls that have died since the ban remains unchanged. A few years ago, a blood test study found that more than half of the animals in OWL’s care had poison residue in their system.

To effectively address and curtail rodenticide use, the provincial government must proactively enforce its current, partial ban on second-generation rodenticides. Additionally, as the government currently considers next steps regarding this issue, it is crucial that the lengthy list of exemptions be revisited and that the government ultimately phase out all types of rodenticides, in favour of humane alternatives and preventative measures that address the root causes of human-rodent conflict.

Addressing attractants, such as open garbage, compost bins, fallen fruit or bird seed, and fixing structural flaws and access points in buildings that provide sources of food and shelter for rodents is central to solving human-rodent conflicts. Meanwhile, a variety of poison-free alternatives for lethal management are available and new and innovative technologies are being tested and piloted in communities. Alternatives range from snap traps, to captive bolt traps, rodent contraceptives, and owl boxes that support the presence of natural predators – a family of owls can consume more than 1,000 rodents per year!

As awareness has grown surrounding the threats rodenticides pose and the suffering they cause, we can and must do better.