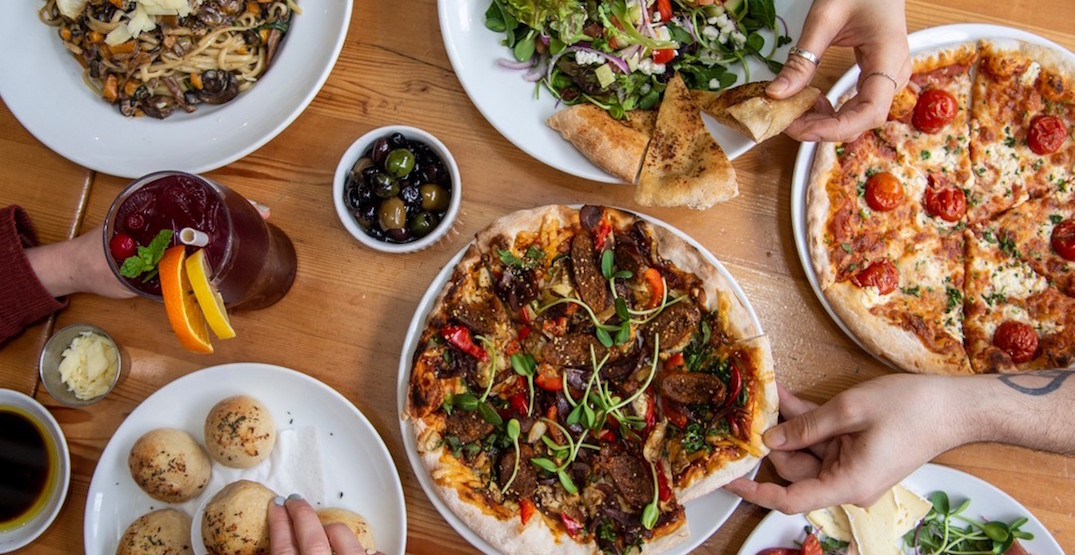 Rocky Mountain Flatbread has announced it will be closing its Kitsilano location next week.

The BC and Alberta-based chain — known for its hand-crafted flatbread pizzas, which it also sells frozen versions of in some select grocery stores in Western Canada — shared the news in a press release on Friday, May 20.

The restaurant has been in its Kitsilano location at 1876 West 1st Avenue for the last 16 years, but has decided it’s time to close the doors on this chapter in order to free up time and resources to better focus its efforts on community outreach programs.

It will also be running a fundraiser for its non-profit program called EarthBites, which supports the management of school gardening programs.

An integral part of Rocky Mountain’s business model is to “provide sustainably produced, local food that connects the farm, family and community.”

The restaurant also often hosts special events for the community, like its kids pizza-making nights.

The last day of business for the Kitsilano location will be Sunday, May 29.