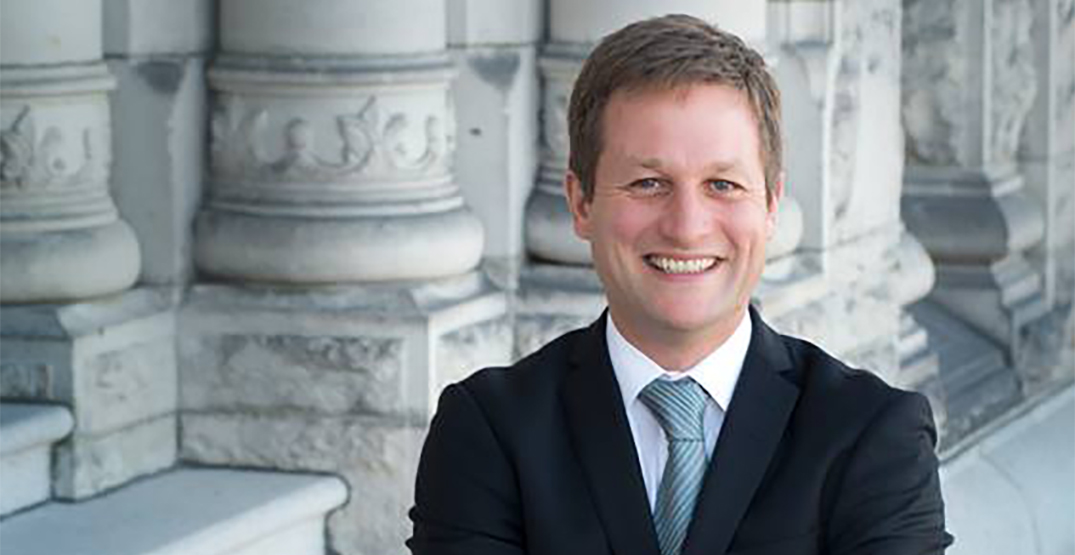 John Horgan moved Fleming to be Minister of Transportation and Infrastructure for the next four years and gave the high-profile Education Minister position to rookie MLA Jennifer Whiteside.

During a media availability later following the swearing in ceremony Thursday, Horgan fielded several reporter questions about whether the shuffle is a reflection of tensions around the pandemic school reopening plan. But he said that wasn’t the case.

“Education is a challenge,” he said. “This is not simple, and it’s certainly not simple in the midst of a global pandemic. I believe change will be good for the two ministers.”

Horgan gave Fleming the education position back in 2017 after serving as an education critic for the previous two years. But Fleming has an economics background, and Horgan said he’d expressed interest in a cabinet position where he could put those skills to use.

He also credited Fleming for his accomplishments while on the file, including overseeing the negotiation of a new collective agreement with BC’s teacher union.