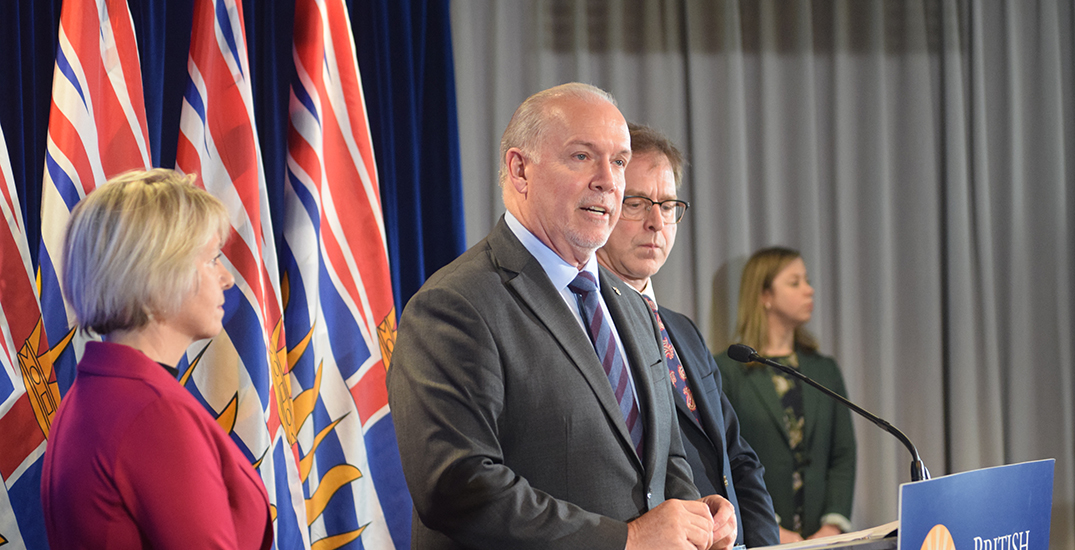 BC Premier John Horgan said Thursday that he’s never opposed any guidance from BC Provincial Health Officer Dr. Bonnie Henry, stressing his relationship with top health officials is based on collaboration and trust.

If there were ever questions whether Horgan was influencing Henry’s public health orders for political or economic reasons, the premier put uncertainty to rest at his media availability following his new cabinet’s swearing-in ceremony.

“I’ve never interfered. That’s not how [we] operate,” he said. “We come to conclusions based on the best advice we get.”

“We knew this [pandemic] was going to be gruelling,” he continued. “I’m very comfortable with the approach we’ve taken.”

His comments come the same day that leaked recordings obtained by CBC News suggest there’s tension between Alberta’s top doctor and the premier and health minister over the pandemic response strategy.

The recordings reveal that the Alberta government went against Dr. Deena Hinshaw’s expert advice on more than one occasion; for example, when they poured money into serology testing even though Hinshaw said it would have limited value to the province.

Hinshaw addressed the leaked recordings Thursday, saying that sharing them felt like a “personal betrayal.”