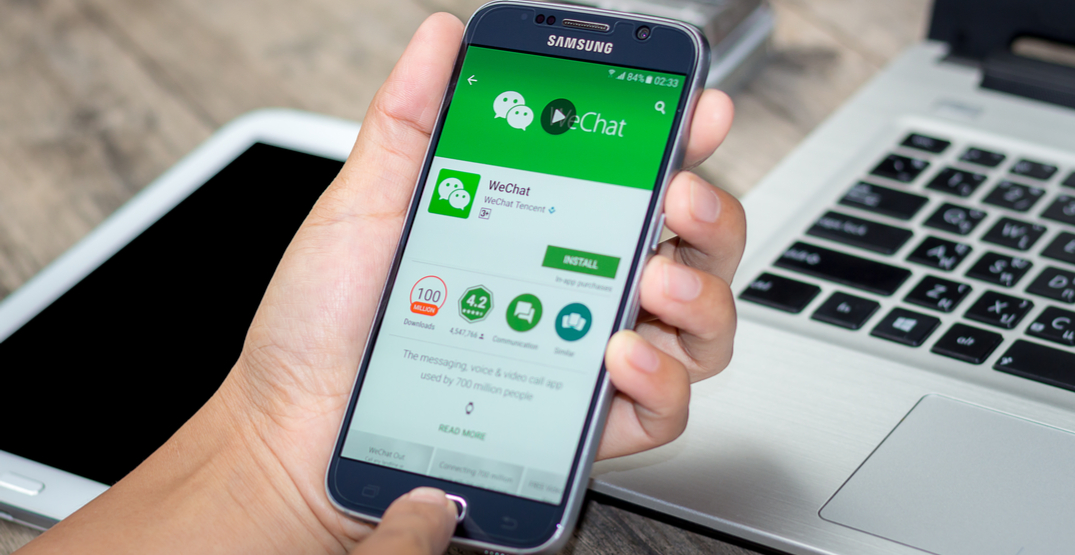 Richmond RCMP are warning the public of a new scam that involves “false” bosses and prospective new employees.

In a release, police said the scam works like this:

A new employee is recruited or hired, but a face-to-face interview is never conducted. Once hired, one of the first tasks given to the new employee is to open a bank account on behalf of the employer.

The employee “is asked to be the intermediary in a currency exchange between their ‘boss’ aka employer, and a client.” The exchange involves the conversion of foreign currency; for example, RMB to Canadian currency.

The client provides the currency for exchange “at a favourable exchange rate, and the employee initiates the deposit of currency on behalf of the client,” police furthered. Once the client’s money has been deposited, it is withdrawn by the employer. The client does not receive any currency in exchange, and their original deposit is gone.

To make matters worse, the unsuspecting employee is then viewed as the instigator or suspect by the client, potentially leading to further criminal consequences.

In this scam, police said, the app WeChat is the preferred method of communication – something police said should be a major red flag right off the bat.

“Jeopardy is attached when using any type of social media app and is especially dangerous when an app is based in a foreign country and permits monetary transactions,” said Richmond RCMP Cpl. Dennis Hwang.

He added that while police have only seen one instance of this scam so far, they anticipate other occurrences may be forthcoming.

“We must reiterate that variations of this can exist and may have occurred in other areas beyond Richmond,” said Hwang. “We strongly urge that anyone who believes that they may have been a victim of a similar scam to contact the Richmond RCMP or the police of their jurisdiction.”