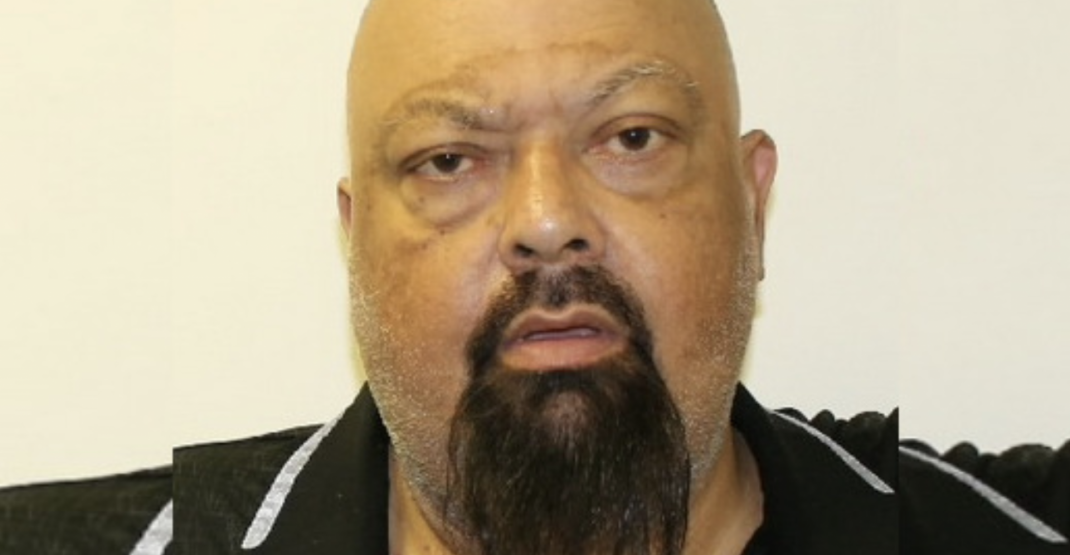 Richmond RCMP have released a photo of a 49-year-old man accused of multiple crimes against vulnerable women and women in the sex trade.

Last month, Mounties announced an investigation that began in August 2018 led to over a dozen charges being pressed against a Richmond resident, Satvir Singh Sanghera.

He was also prohibited from having contact with any sex trade agencies or anyone believed to be engaged in sex work, and he is not to be alone with any woman who he knows to be, or appears to be, impaired by alcohol, drugs, or other intoxicating substances.

The RCMP notes that while the charges are recent, the incidents are mostly “historical in nature.”

“We acknowledge that persons in the community may be very sensitive to seeing the image of Mr. Sanghera. Our investigators have taken comprehensive steps to assist those victims with health services from our partner agencies in advance of this notification. We ask those that may be affected that have not already contacted our Detachment to seek professional support,” said Cpl. Dennis Hwang of Richmond RCMP.

“With the release of Mr. Sanghera’s photo, we are hoping that additional tips or victims will surface.”

Anyone with information related to this investigation should call the Richmond RCMP tips line at 604-207-5185.