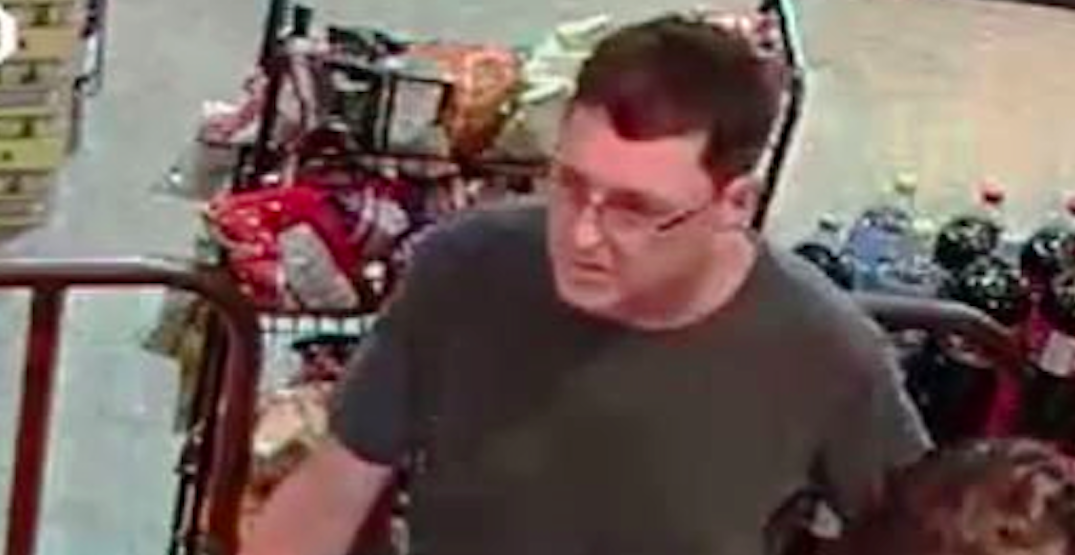 BC Prosecution Service has approved 39 charges against Donald Robert Quinnell in a series of thefts and frauds targeting seniors across the Lower Mainland in August and September of 2019, police announced this week.

Quinnell, a Chilliwack resident, was arrested by the Vancouver Police Department on September 12, 2019, on an unrelated Canada-wide warrant, and has been held in custody since then. Nine of the new charges alleged against him are for wallet and credit card thefts, and the remaining 30 charges stem from allegations of frauds committed using those stolen credit cards.

In some of the cases, police said, Quinnell would tell the unsuspecting victims that he had locked his keys out of the car and needed help, while in other cases, he would offer to help carry the victim’s groceries.

His goal, police said, was always “to win the trust of his victims.”

Once he had gained their trust, Quinnell would work his way into the victim’s home and then “quietly [steal] their wallets, purses and other valuables,” police said, adding that he didn’t appear “to pose any threat of physical violence to his victims.”

North Vancouver RCMP Sgt. Peter Deviries said his department had issued public alerts about Quinnell in September of 2019, both in an effort to further the police investigation and as a warning to the public – in particular for seniors.

“Serial criminals don’t care about jurisdiction boundaries,” he said. “For this very reason, we work closely with police services throughout the Lower Mainland.”