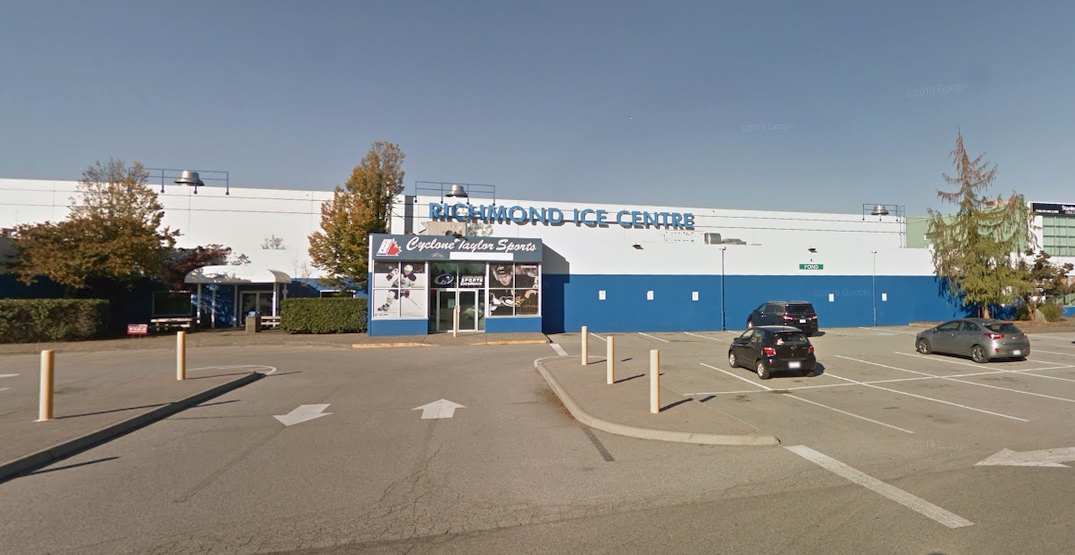 Without setting foot into a major construction project, the City of Richmond is suddenly the owner of an additional six ice rinks.

But with the acquisition, instead of paying ongoing annual lease costs for the public use of the ice rinks, the funding will go towards much-needed renovations and upgrades that will allow the complex to remain operational for a few more decades.

In an email to Daily Hive, City of Richmond spokesperson Clay Adams was unable to discuss the municipal government’s acquisition price for the property due to the terms of the agreement. But he says “the deal has resulted in a significant net financial gain based on assessed values plus no longer paying annual lease costs to the private operator.” 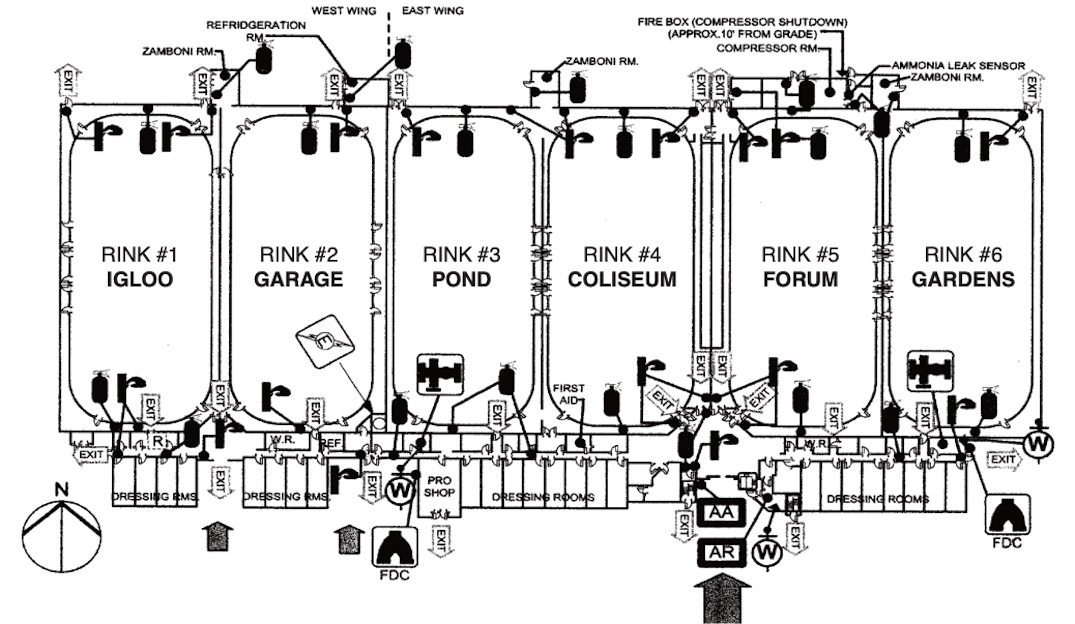 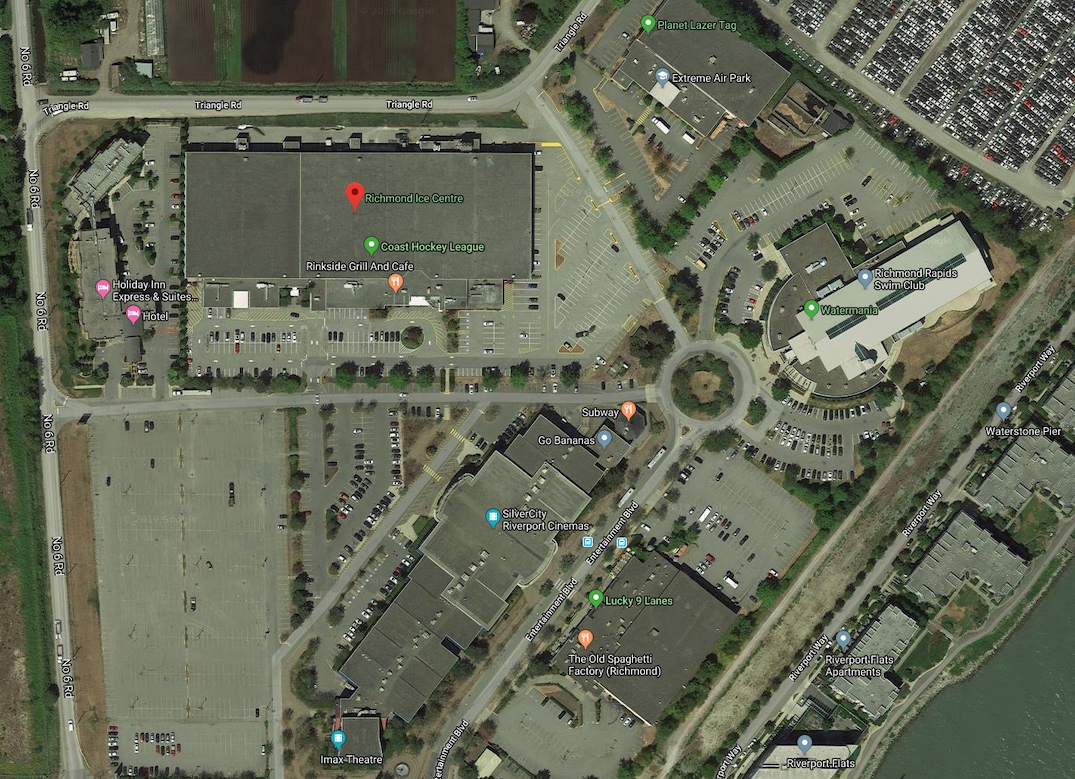