BC Premier John Horgan announced Thursday that a new tower at Richmond Hospital will be even bigger than originally planned.

“We want to send a clear signal to city of Richmond that as they grow, healthcare services will grow with them,” Horgan said.

The initial plan for the new acute care tower was approved in 2018, but Horgan said the scope of the upgrade expanded over the past two years. 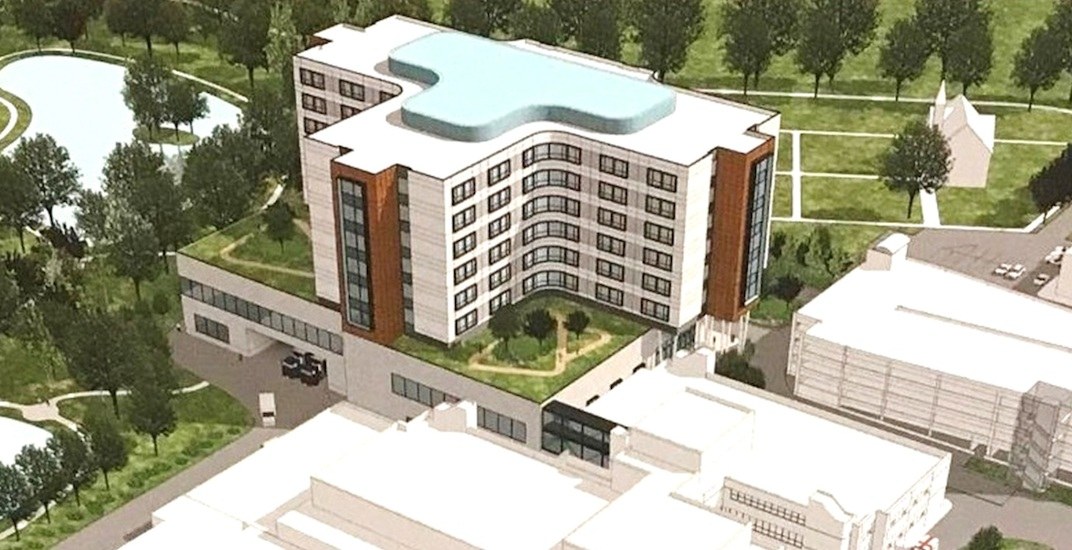 The new emergency department will have double the floor space of the existing one, and the new in-patient facilities will feature more single-occupancy rooms. According to Vancouver Coastal Health, this will allow patients more privacy and make infection control easier.

Richmond’s hospital is frequently over capacity, and has seen a 40% increase in patient visits over the past decade.

A more detailed business plan for the hospital expansion, including its budget, will come in September, Horgan said. The premier expects the new tower to be completed by 2024.