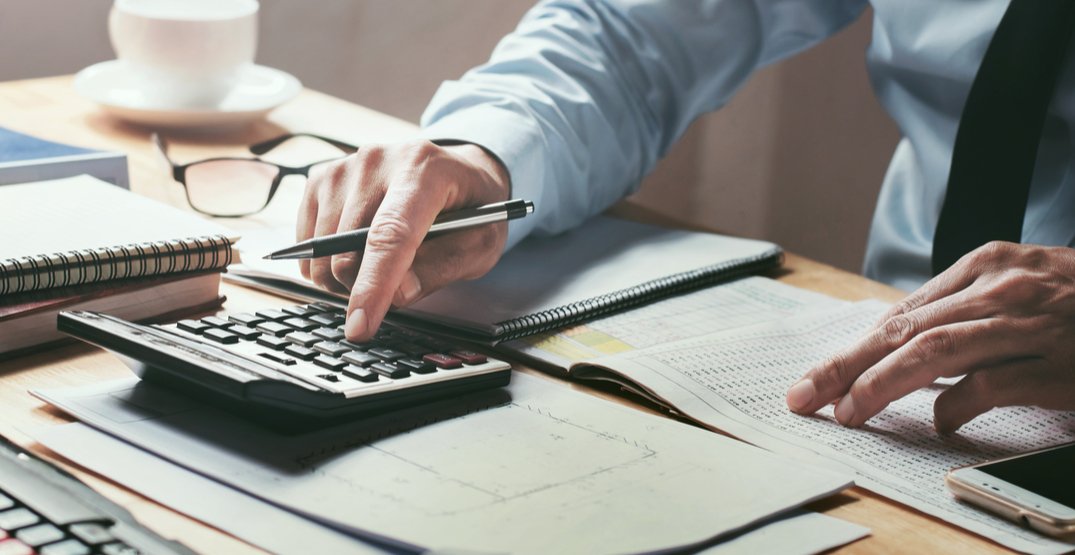 People in BC believe they’ll need more than a million dollars to retire — but the majority don’t have a plan to get there.

Or at least, that’s what a recent study released by RBC says.

According to the financial services company, British Columbians responding to a survey said they’d need at least $1.07 million on average to comfortably retire in BC — but almost half of people don’t have a financial plan to get there.

That dollar figure is also much higher than how much money people in other provinces said they would need. The national average was $787,000.  In Ontario, people believed they’d need $872,000 for their nest egg.

RBC surveyed 2,000 Canadians across the country to find their spending habits, financial plans (if any), and where they think they could save money.

Participants were also asked just how confident they were in being able to save up for a nest egg.

A total of 33% felt “somewhat confident,” 16% felt “very confident,” but a staggering 51% admitted that they had no confidence that they’d reach their financial retirement goals.

So just how far are British Columbians willing to go to save more?

Three-in-four are prepared to spend less on non-essentials. Most (62%) are willing to eat out less. Others were willing to postpone major purchases (52%) and cut back on travel (37%). 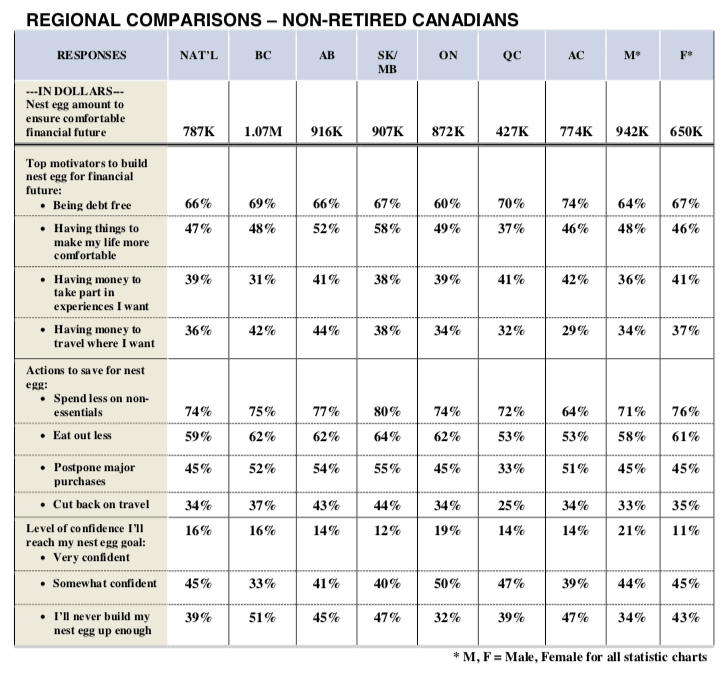 When asked what was motivating British Columbians to build up a nest egg, the answer was simple — the majority (69%) wanted to be debt-free.

Hingorani says for most people, taking steps to eliminate debt has yet to become a reality.

57% of British Columbians admitted that they had a financial plan for the future, but 32% of those respondents revealed that the plan was just in their heads.

The remaining 43% didn’t have a financial plan at all.