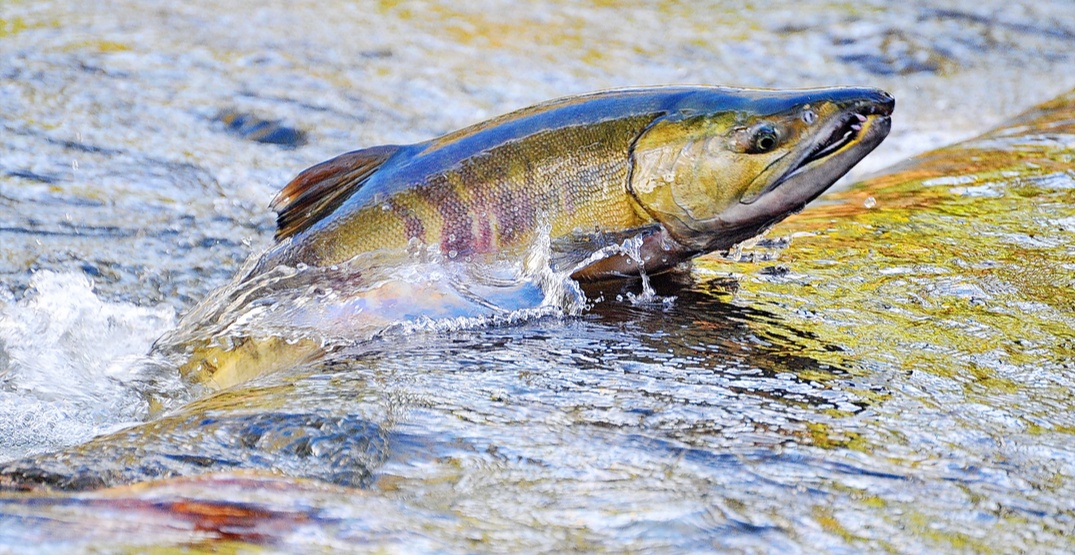 Nearly 700,000 chum salmon have died at a Powell River hatchery due to an act of vandalism.

According to a release from the Powell River/ Texada Island RCMP, the incident occured on January 3, at approximately 4 pm.

RCMP say that sometime between December 28, 2018, and December 31, 2018, someone entered the hatchery and “tampered with the flow valves on the fish tanks.”

This resulted in the death of approximately 700,000 young salmon.

Hatchery crew say it will impact salmon stocks for the next 16 years.

Anyone with information about this incident is asked to contact the Powell River RCMP or Crimestoppers at 1-800-222- TIPS (8477).