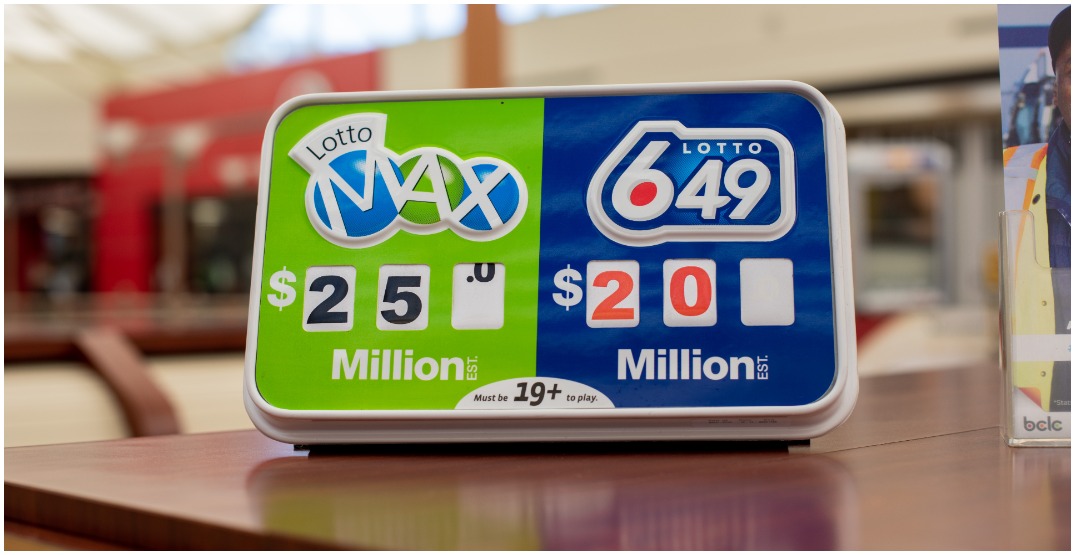 A woman in Ashcroft, BC, is planning a couple of tropical vacations after she managed to convince her husband she won a massive lottery prize.

Mary Jobling bought a Lotto 6/49 ticket at a drugstore on March 23 and was shocked to realize she matched 4/4 Extra numbers, which meant she won $500,000. 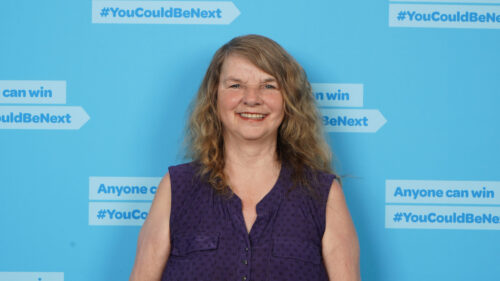 “I validated the ticket at the same place I purchased it and was in disbelief when it locked down their machine! I kept thinking, ‘Now I can go to Mexico!’”

She said her husband was the first to find out “I called him and he thought I was joking, but he finally believes me.”

So, what is Jobling going to do with all the cash?

“I will celebrate in Mexico but the first destination on my list is a trip to Hawaii,” she said of her travel plans for her win.

In 2021, lottery players in BC redeemed more than $42 million in winnings from the Extra and more than $262 million from Lotto Max.

Over the weekend, we found out that someone in Alberta had won the $70 million Lotto Max jackpot.

Someone in Vancouver could be a millionaire and not even know it. There is still an unclaimed jackpot from last summer.