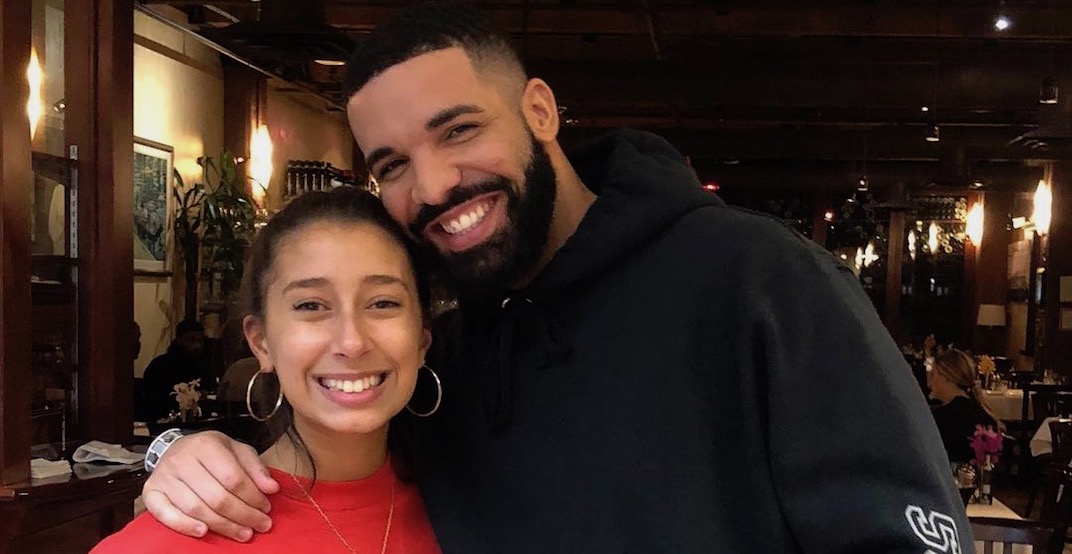 It’s no secret that Vancouver’s nickname of Hollywood North is fitting. The city attracts films and TV shows staring big name celebs year-round – not to mention the west coast is a favourite for touring recording artists.

This fall we’ve experienced an influx of serious stars. Whether they were here for a concert or stopped by before filming some big budget projects, Vancouver has been a popular spot for big A-listers in recent months.

Three members of legendary rock band Fleetwood Mac stopped at iconic Vancouver restaurant Joe Fortes recently, and some staff at the establishment were lucky enough to get a snap with three of the group’s members including Mick Fleetwood, Neil Finn, and John McVie ahead of their November 14 performance at Rogers Arena.

There might be some places Drake will avoid stopping by when he’s in town, but Yaletown’s Cioppino’s is definitely not one of them. Drizzy is a return customer and most recently was spotted dining here which he was in Vancouver for his two November shows at Rogers Arena.

In case you didn’t hear, last month the Queen and King of the music industry stopped at a Vancouver staple to chow down in the private room after a show for their On The Run 2 tour. Beyoncé and Jay-Z dined at Miku on October 3, enjoying some of the best sushi the city has to offer.