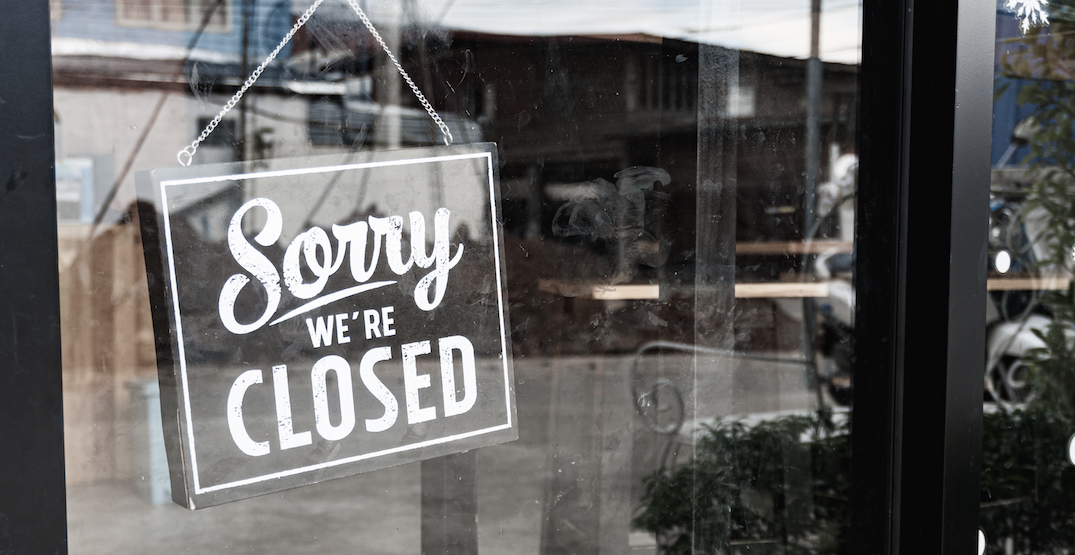 Restaurant Canada has called for more “sector-specific” support after the federal budget was released on Monday.

In a press release issued on April 19, the organization said it welcomed commitments outlined in the federal budget, including promises to extend the rent and wage subsidies until September 25; however, they also called for more to be done as millions of people are still out of work.

“We appreciate that the government has listened to our industry and others and is extending the critically necessary rent and wage subsidies beyond June,” said Restaurants Canada President and CEO Todd Barclay.

“These programs are providing a lifeline to restaurants and other small businesses across the country. But our especially hard-hit industry is going to need more sector-specific support to continue reviving main streets and help the government keep its throne speech promise to bring a million Canadians back to work.”

According to the release, Restaurants Canada “commends” the federal government for committing to other measures, including a new Canada Recovery Hiring Program, reductions in credit card transaction fees, and a new line of credit to help small businesses with liquidity and cover short-term working capital needs.

The organization offered several recommendations it would like to see turned into a framework for further sector-specific support, including a further extension of rent and wage subsidies until April 2022, Federal tax credits to help cover costs associated with the COVID-19 safety protocols and partial forgiveness for all government-backed loans including Highly Affected Sectors Credit Availability Program.

The group also called for the creation of a nationwide rebate where Canadians save 50% when they dine at restaurants, courtesy of a government reimbursement of $15 per meal.

The group is also asking for an expansion of the current “meals and expenses” business tax credit and a culinary tourism incentive for the 2021 and 2022 tax years, in addition to other measures.

“We are more than a year into the COVID-19 crisis, and about 350,000 of the 1.2 million jobs that our industry typically provides have still not been recovered. We need the federal government to help us continue creating conditions to bring these Canadians back to work,” said Olivier Bourbeau, Restaurants Canada Vice President, Federal and Quebec