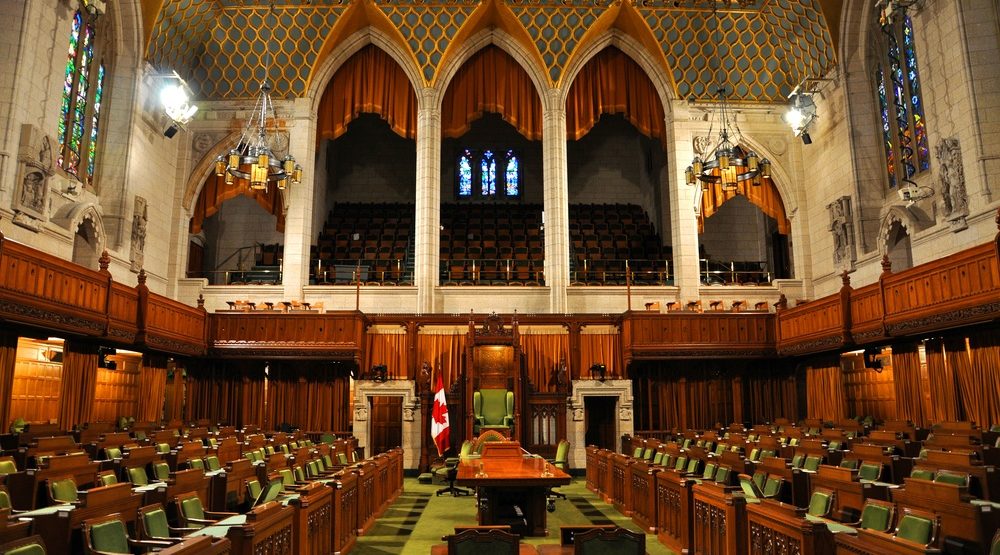 Finance Minister Chrystia Freeland walked Canadians through the document from Queen’s Park, which contains more than $101 billion in new spending over the next four years.

“This budget is about healing the wounds from COVID-19,” Freeland said. “The goal is to meet the urgent needs of today and to build for the long term.”

The 2021 budget included substantial funding to set up a nationwide $10-a-day childcare program. The federal government has pledged $30 billion over the next five years and $9.2 billion annually after that.

Ottawa still needs to negotiate with the provinces for their contribution before the plan can become a reality.

Early learning and childcare has long been a feminist issue; COVID has shown us that it is an urgent economic issue, too.

Freeland also proposed a Canada-wide hiring program to make it easier for businesses to hire back laid-off workers or bring on new ones.

The government plans to bring forward legislation to set up a national $15 minimum wage, standardizing the lowest amount someone can make per hour across the country.

Freeland also announced the government plans to invest $5.7 billion in youth over the next five years. The money will be sued to make college and university “more accessible,” she said.

The Canada Student Grant will be doubled, and the government will extend the waiver on interest for federal student loans to March 2030.

The budget proposes collecting an annual 1% tax on the value of homes considered vacant or underused that are owned by people who are not Canadian citizens or permanent residents.

The budget also includes funding for entrepreneurship programs for Black Canadians as well as an endowment fund to fight anti-Black racism.