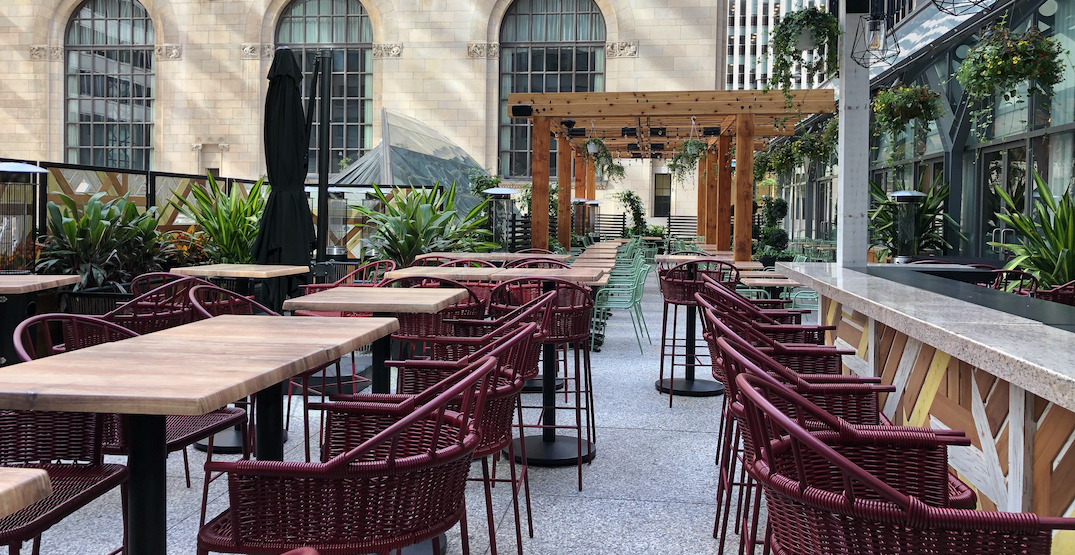 Restaurants Canada is calling on the Ontario government to pay over $100 million for opening and closing costs following an abrupt province-wide shutdown.

According to the association, it has cost the restaurant industry over $100 million in reopening and closing in a span of two weeks, following the announcement by the provincial government.

In an open letter to Premier Doug Ford, Restaurants Canada states the provincial government has “needlessly undercut confidence in the restaurant industry” as other industries are permitted to continue indoor operations.

“This is not an ’emergency brake,’ as evidenced by the crowded retail stores and plentiful private gatherings over the weekend, scapegoating the restaurant sector is clearly not going to get the province’s third wave under control,” reads the letter.

Both Restaurants Canada and the Ontario Restaurant Hotel & Motel Association call for the government to act and reverse the “devastating impacts of dining closures” by making public health measures “fair and effective”- all industries must be impacted equally, and for patio dining to remain available as an alternative to private gatherings.

Additional requests ask the government to financially support restaurants in order to mitigate rising debt through further funding via the Ontario Small Business Support Grant program and amending rules to make sure every food establishment is able to receive funding, a sector-specific program for covering reopening and closure costs, an expansion of the property tax and energy cost rebate programs to restaurants impacted by Red-Control level restrictions and an end to the 6% markup that is paid buy alcohol from the LCBO, according to the letter.

“Our Ontario members have told us they lose about $10,000 every time one of their establishments is suddenly ordered to shut down dining services,” said James Rilett, Restaurants Canada Vice President, Central Canada.

“For a restaurant that’s been through three lockdowns, the province’s $20,000 small business grant hardly covers their closing and reopening costs, let alone compensation for revenue lost while shut down.”

Both associations have asked for the chance to meet with the provincial government to discuss next steps in order to help restaurants and their owners.

“We are ready to work with you and your government to revive the economy and provide Ontario residents with safe spaces to spend time with each other outside of their homes,” states the letter.

“We look forward to an opportunity to meet as soon as possible to ensure we are doing everything possible to help restaurants continue to contribute to the economic and social fabric of their communities.