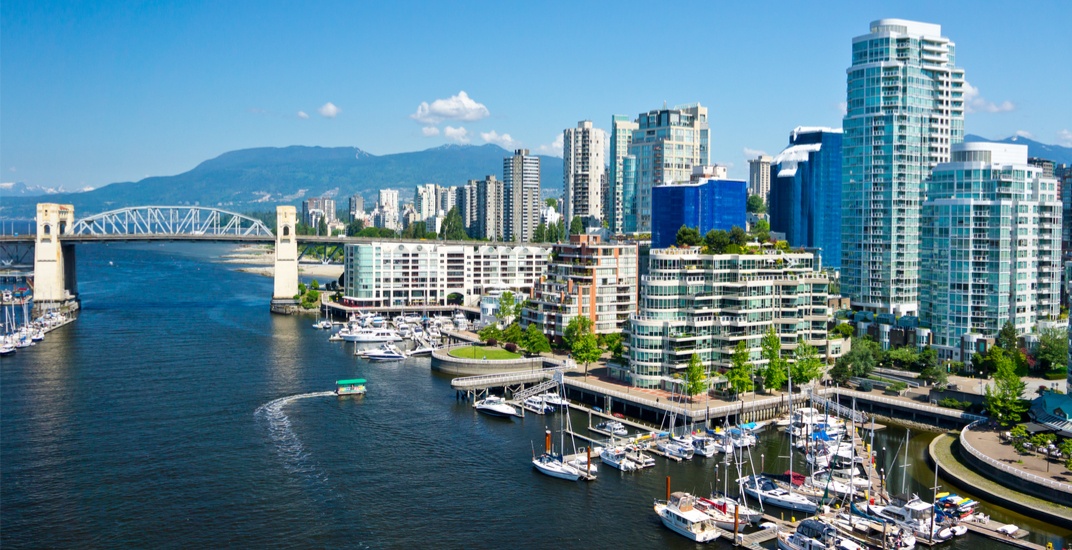 It may come as no surprise that for the second year in a row, Vancouver has been ranked one of the world’s most livable cities.

The Economist Intelligence Unit’s annual Global Liveability Report was released this week, ranking global cities on the concept of “liveability.” According to the report, this means it assesses which locations around the world provide the best or the worst living conditions.

To accomplish this, The Economist uses assessments that look at everything from “benchmarking perceptions of development levels to assigning a hardship allowance as part of expatriate relocation packages.” Each city is assigned a rating using over 30 qualitative and quantitative factors across five categories: stability; healthcare; culture and environment; education; and infrastructure. These categories, and their weighting in the overall ranking rating between 1-100, is as follows:

Similar to last year’s top 10 most livable cities, an astounding 70% are located in either Australia or Canada, with Vancouver beating Toronto once again for the third spot globally, and the top Canadian city in the ranking.

And Calgary comes in hot at fifth place, following Toronto and beating out Adelaide and Perth, Australia, for the second year.

So whether you’re calling Vancouver, Calgary, or Toronto home, you can easily say you’re living in one of the best cities in the world. Again.