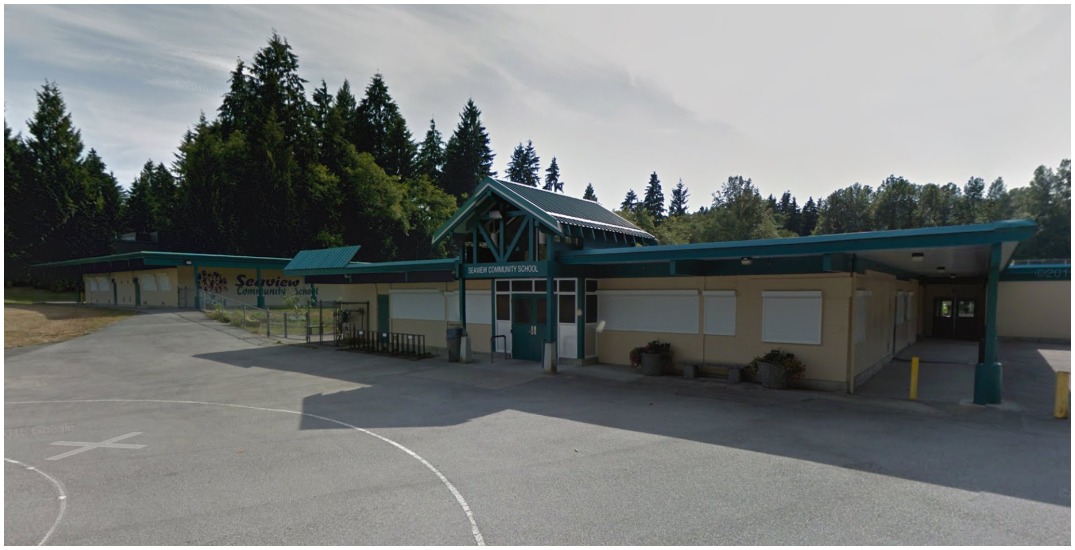 Update at 7:45 pm: Port Moody police say the threat that forced the evacuation of an elementary school Friday have “been determined to be unfounded.”  The school has been cleared with the help of Police Dog Services and the area has been reopened.

Port Moody Police evacuated a local elementary school over a bomb threat Friday afternoon, within hours of a similar threat shutting down a major transit hub in Burnaby.

In a message on Twitter, the department said Seaview Elementary School received a report of a bomb threat.

The force said no children, parents, or teachers are at risk but people should avoid the area.

The report came as both transit police and RCMP were on the scene of a pipe bomb threat that forced the closure of Metrotown SkyTrain Station.

Metro Vancouver Transit Police said its team cleared the station of the threat, but urged people to avoid the area on Friday afternoon, and significant transit delays were expected.

It comes as police also responded to unconfirmed reports of shots fired at Metrotown mall, which prompted the evacuation of the popular shopping centre.