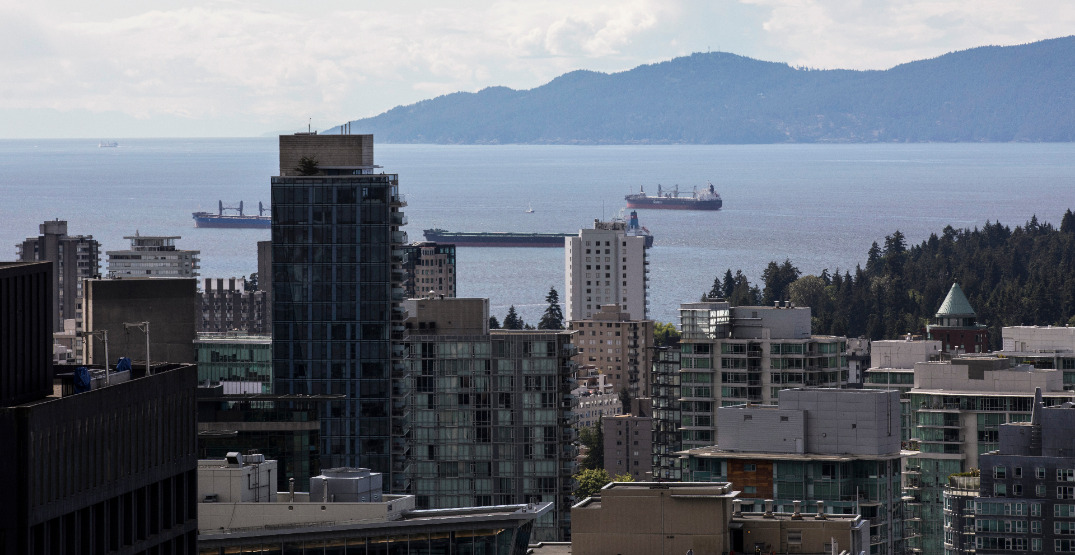 If you were hoping that renting in Metro Vancouver might get cheaper in 2022, you’re sadly out of luck.

It’s the usual story: little supply against heavy demand driving up rental rates. It’s actually forcing some people to relocate to Alberta, where rent is much cheaper.

A new report from rentals.ca says that 2,500 purpose-built rentals are expected in 2022, but that amount is “not nearly enough to satisfy the demand in a healthy market.”

The report predicts that the cost of renting in Metro Vancouver will continue to rise throughout the year due to a number of factors.

“The daily pandemic news put the housing crisis in the background for a while,” said Matt Danison, CEO of Rentals.ca Network, in a release.

“But now, as COVID-19 recedes, we are talking again about our lack of supply. This problem will keep rents on the rise in most of Canada for the rest of the year.”

Contributing to the demand are record-high immigration levels. Approximately 400,000 people are predicted to come to Canada in 2022.

“A large portion of those numbers are expected in Metro Vancouver,” the report states.

Another factor that only makes matters worse for renting in Metro Vancouver is that the region is still dealing with a long and slow approval process, combined with development fees in the rental market.

“Especially with a hot condo market and rising construction costs, there need to be more incentives to make the development of rental housing in the region a more viable and attractive option relative to a condo development,” said Brock Lawson, former manager of rental data for BC for Zonda Urban, in a statement.

“Unfortunately, it would take several years of well-above-average rental apartment construction to shrink the current massive supply deficit in this market.”

A few different organizations look at the average cost of rent, and according to rentals.ca, it was $1,824 in 2021 for a two-bedroom purpose-built apartment in Vancouver.

The average monthly rent for a two-bedroom condo in Vancouver was $2,498 last year.

When it comes to affordability, the picture is just as bleak.

“In the Vancouver rental market, less than one-fourth of purpose-built rental units are affordable to households earning less than $48,000 in annual income.”

The report adds that only 1,000 units are affordable to renter households with the lowest one-fifth of incomes.

The report highlights that many people are moving away from Metro Vancouver to Alberta thanks to the affordability factor. This is also helping unemployment in Calgary and Edmonton.

Click here to see how expensive it was to rent in Vancouver this March.

Pandemic rental trends that are expected to continue

Virtual showings became a big thing during the pandemic for obvious reasons. The report says that this trend is going to stick. Online applications will also continue to be popular thanks to the convenience factor.

One thing that won’t continue is availability near colleges and universities.

Thanks to a return to in-person classes, there is high demand for rentals near schools again.

The report says that another trend not likely to continue is landlords offering incentives or perks to entice tenants.

“With the return of economic growth, rental demand increased faster than supply in 2021. The Vancouver rental market again faces many of the same imbalances as in 2019,” said CMHC Senior Specialist Eric Bond.

Renting in Vancouver will continue to be a hot topic in 2022 as the civic election is only five months away.