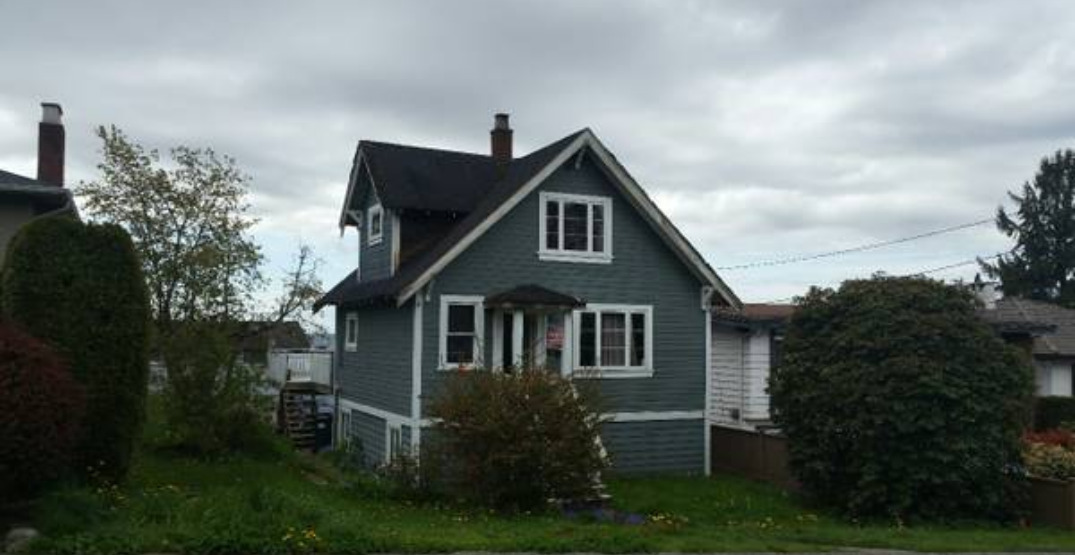 If you’ve been searching for a place to rent in Vancouver that could be the home of your dreams, this craigslist listing is definitely not it.

A full house with three bedrooms and one bathroom is available for rent in the Upper Lonsdale neighbourhood of North Vancouver, and it isn’t pretty.

The landlord is asking for $2,600 which may not seem bad for an entire house with a deck, but based on the listing it seems like the landlord expects the renter to put the money in for improvements.

There aren’t too many pictures of what the state of the home might be in the interior. Three pictures in the listing highlight the front of the house, the rear of the house, and a fridge inside. 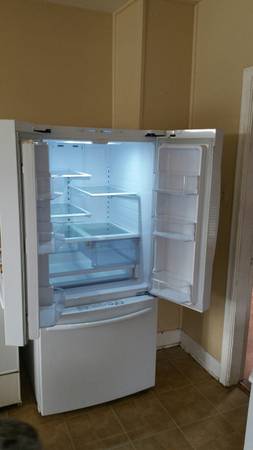 “The parking space in the backyard is worth probably $1,000/month just to start,” reads the listing. 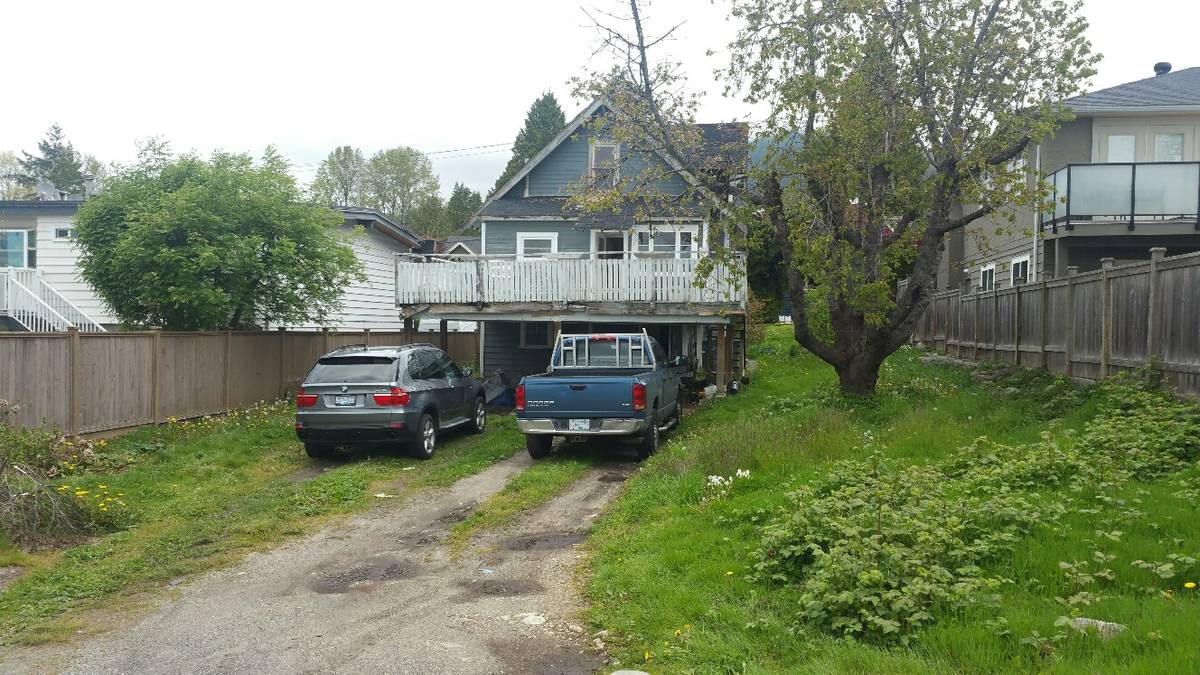 Some of the perks of the home include a view of downtown, a huge deck that looks to be in pretty bad shape, and 50% off the average price in the area. 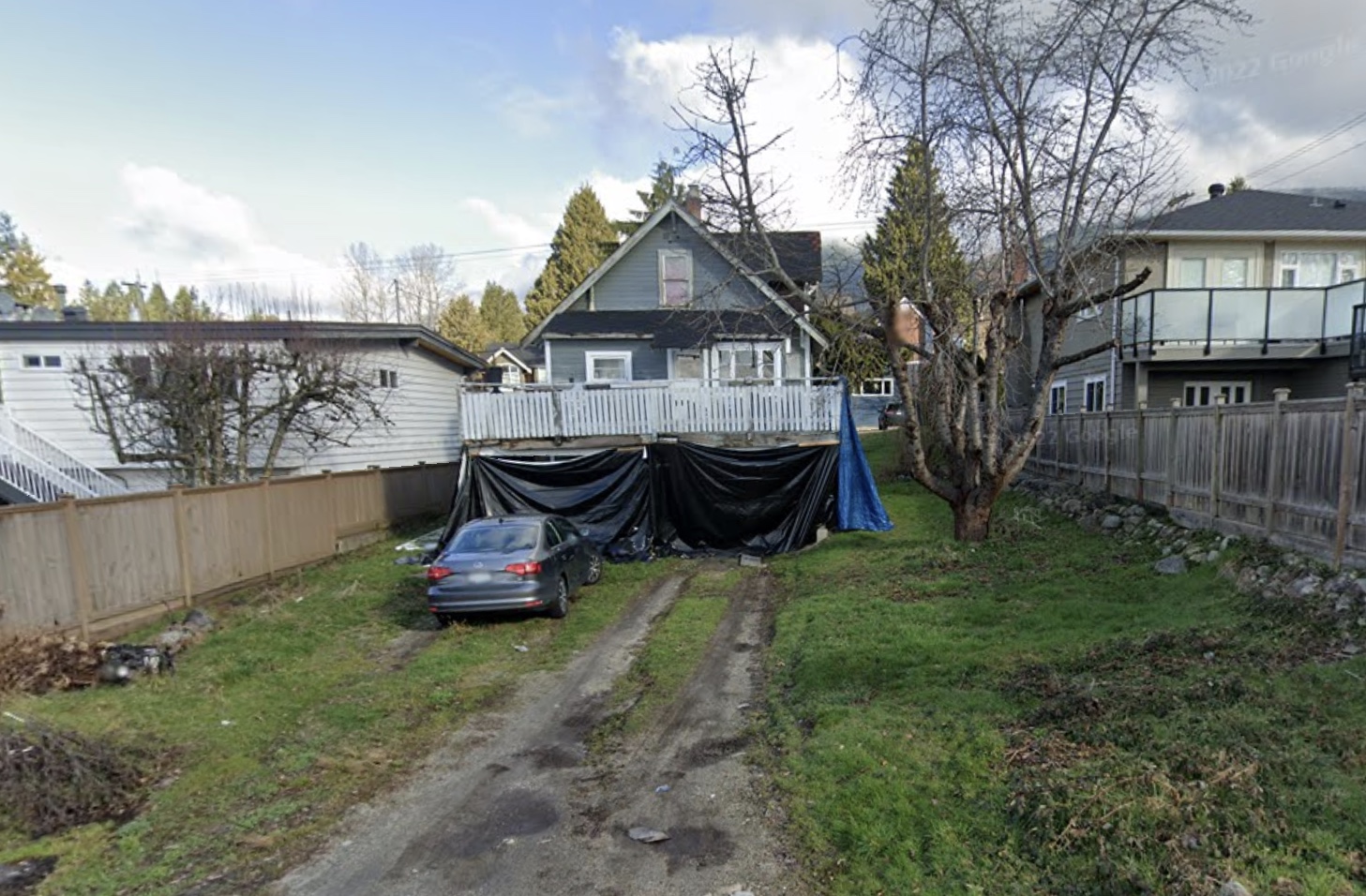 The backyard this March. (Google Maps)

There’s also two-bay undercover parking and a fully plumbed second bathroom on the ground floor without any fixtures, drywall, or finishing. Other perks include laundry in the building, wood floors, and the allowance for pets.

According to the post, the main thing the place is missing is new paint, being referred to as “the single most lacking factor.” Fixtures in a bathroom seem more important than paint but who are we to argue.

You also have “the freedom to do what you want with the place within basic limits.” What those limits might be, only time will tell for the lucky renter.

The rental is first come first served, and the landlord is not taking any emails or texts, just calls to set up a viewing.

To put the cherry on top, there’s a one-year lease agreement followed by month to month tenancy.

The latest BC Assessment report for the location pegs the value at over $1.8 million, but the listing states that the home is not for sale.

This isn’t an uncommon practice in Vancouver and Daily Hive Urbanized reported on a similar listing for rent a little while ago.