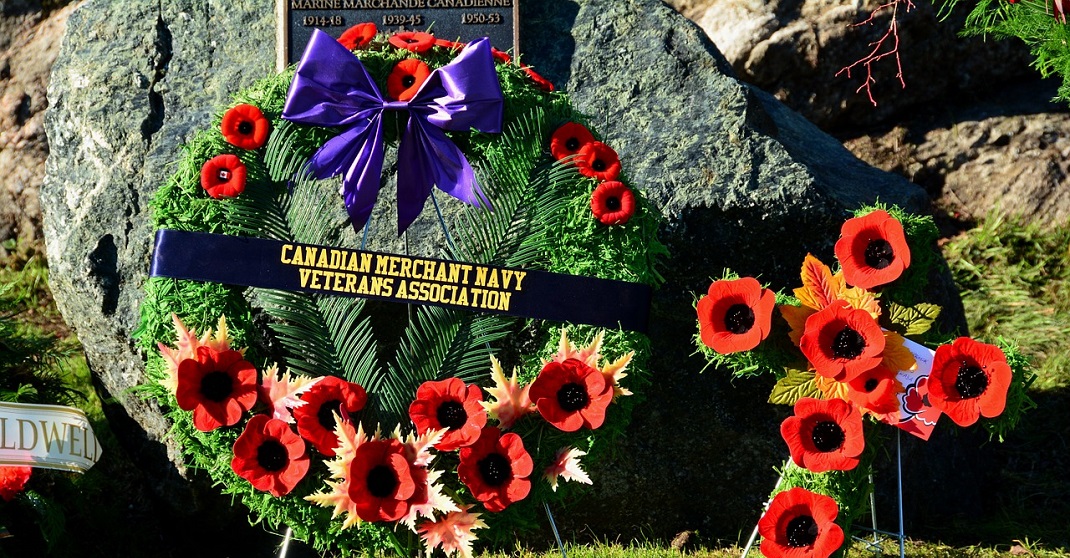 With Remembrance Day approaching in the midst of the continuing coronavirus pandemic, public health orders have restricted all gatherings in the Vancouver Coastal and Fraser Health regions. As such, people are being advised not to attend this year’s Remembrance Day ceremonies in person, but rather observe at home with their household.

In a statement, the Royal Canadian Legion BC/Yukon Command said that “although we cannot come together as we normally would, we can still take the time to remember those who have given their lives for the Canada we enjoy today on the 11th, and encourage others to do the same.”

For those looking to observe the day while witnessing official ceremonies, a number of Metro Vancouver municipalities will be hosting virtual events and broadcasting them to the public.

Here are 15 ways to observe Remembrance Day throughout the region this year.

Vancouver will host a “modified version” of their annual Remembrance Day ceremony at Victory Square. “Victory Square will be closed to the public,”  the city said in a statement. “There will be no parade or screens for viewing the ceremony on site.” Instead, residents are being asked to tune into a broadcast of the event on Global BC. A“limited number” of official wreaths will be placed, as well.

The University of British Columbia will host an online ceremony from the War Memorial Gym, beginning at 10:45 am. The ceremony will include the laying of the wreath,  a moment of silence and music.

An online ceremony will be broadcast on the city’s webpage, beginning just after 10:30 am.

An online ceremony will be broadcast on the city’s webpage, beginning just after 10:30 am. The broadcast will feature poetry readings, a memorial address, two minutes of silence and wreath ceremony. Music will be provided by the Royal Westminster Regiment Band, the Dowco Triumph Street Pipe Band and Elizabeth Irving.

The annual ceremony at the cenotaph in Cloverdale will take place virtually this year. The ceremony will be broadcast on the City of Surrey’s Facebook page, and the Heritage Surrey Facebook page.

The Surrey City Orchestra will also produce a free concert that follows the traditional Remembrance Day service. The full concert will be available at www.surreycityorchestra.org.

The City of Delta will be providing a virtual pre-recorded commemoration and will observe two minutes of silence amongst staff and patrons at all Delta facilities at 11 am.

The City said it is working with the Royal Canadian Legion, Branch 8, to record a ceremony, complete with the traditional songs, readings and two minutes of silence. The ceremony will be shown on the City’s Facebook page, starting at 10:45 am. The event is also available from the Legion’s Branch 8 Facebook page.

Residents are encouraged to watch the ceremonies online this year, and have three events to choose from, beginning at 10:30 am:

Langley City is producing a pre-recorded rendition of the Remembrance Day Ceremony that will be shared with the community on November 11, 2020.

A ceremony will be live-streamed on the City’s Facebook page, beginning at 10:45 am.

Maple Ridge Legion Branch #88 is developing an online, livestream presentation in place of the annual parade and gathering at Memorial Peace Park. The livestream ceremony starts at 10:45 am.