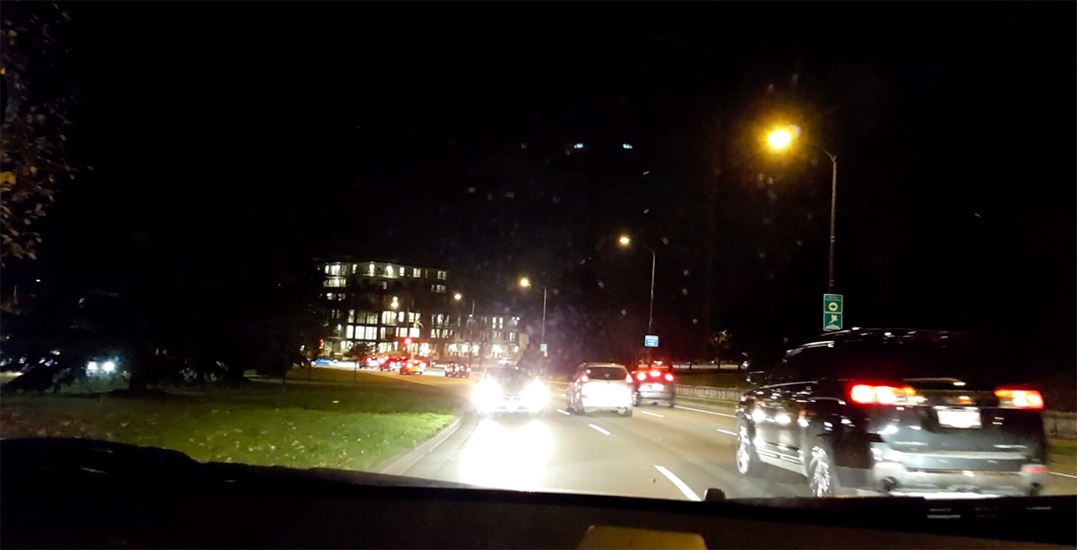 A recently shared video on Reddit is making social media users all question the same thing – how on earth did that driver get there?

Uploaded on Wednesday night, the 30-second clip captures the vehicle facing oncoming traffic as the driver nears the intersection of West 29th Avenue and Cambie Street. 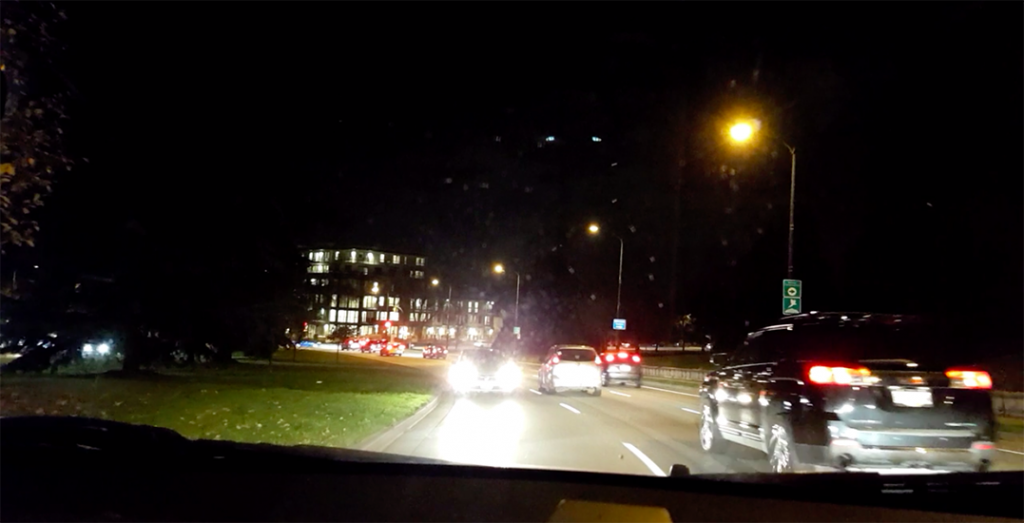 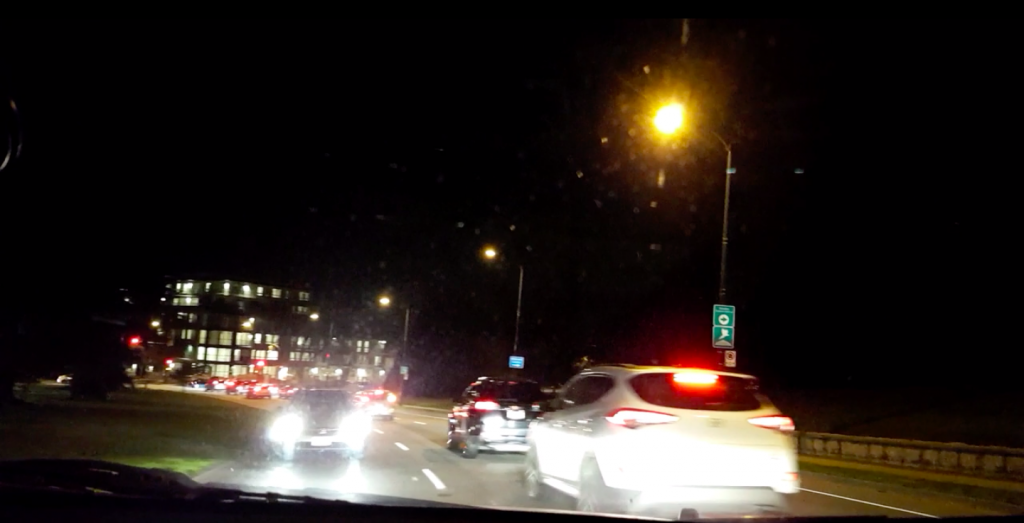 In the duration of the video, the opposite-facing driver makes no attempt to move his vehicle but fortunately has his hazard lights on.

Zivan56 also shared in the comments that the driver was using his phone when he looked over.

You can watch the full video here: