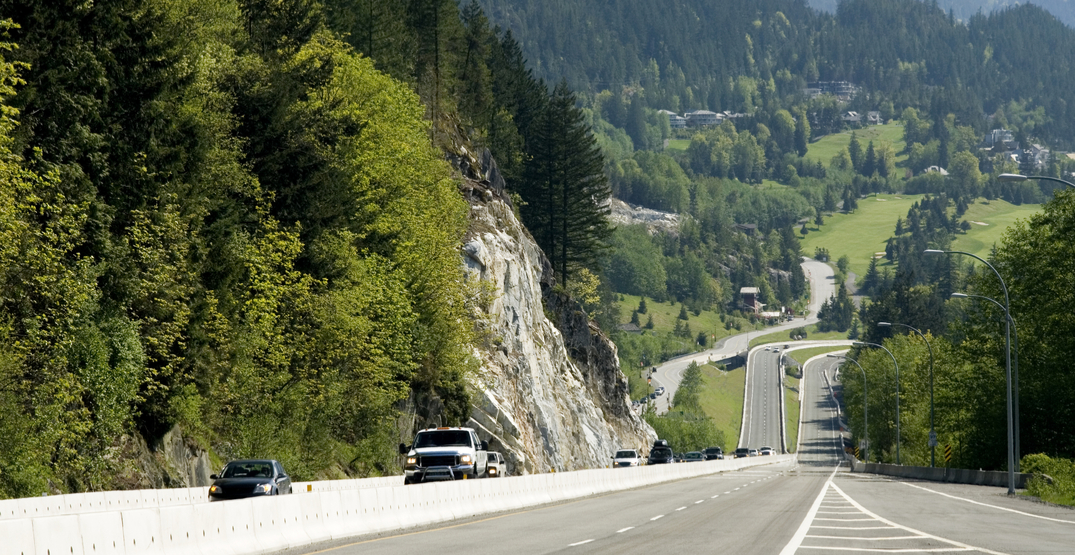 Earlier today, the BC Government has announced that they’ll be reducing the speed limits on a number of highways across the province, most notably, the Sea-to-Sky Highway.

“Since the former government raised speed limits in 2014, serious crashes have been on the rise,” says Claire Trevena, Minister of Transportation and Infrastructure. “We know people want to get where they’re going quickly – our job is to help make sure they also get there safely.”

Prior to this announcement, the Ministry of Transportation and Infrastructure conducted a review of three years’ worth of data through ICBC, looking into police-attended crashes. For accuracy, only crashes that included injuries or fatalities were considered.

Amongst speed, distracted driving, wildlife, and adverse weather, the top three contributing factors were found to be driver inattentiveness, road conditions, and driving too fast for the current conditions.

Among a number of reductions made to rural highways, the biggest changes come to several parts of the Sea-to-Sky Highway:

The Ministry of Transportation will also begin to use road weather information systems. They’ll be connected to messaging signs on the Sea-to-Sky from Horseshoe Bay to Whistler and will help give drivers real-time road information.

Perhaps surprisingly, Highway 3 from Hope to Coquihalla and Highway 5 from Hope to Kamloops showed no reduction in safety and as such, will have their speed limits remain at 110 km/h and 120 km/h, respectively.

The RCMP has also announced that they’ll be bolstering enforcement on the affected areas, to make sure drivers are respected the new speed limits.