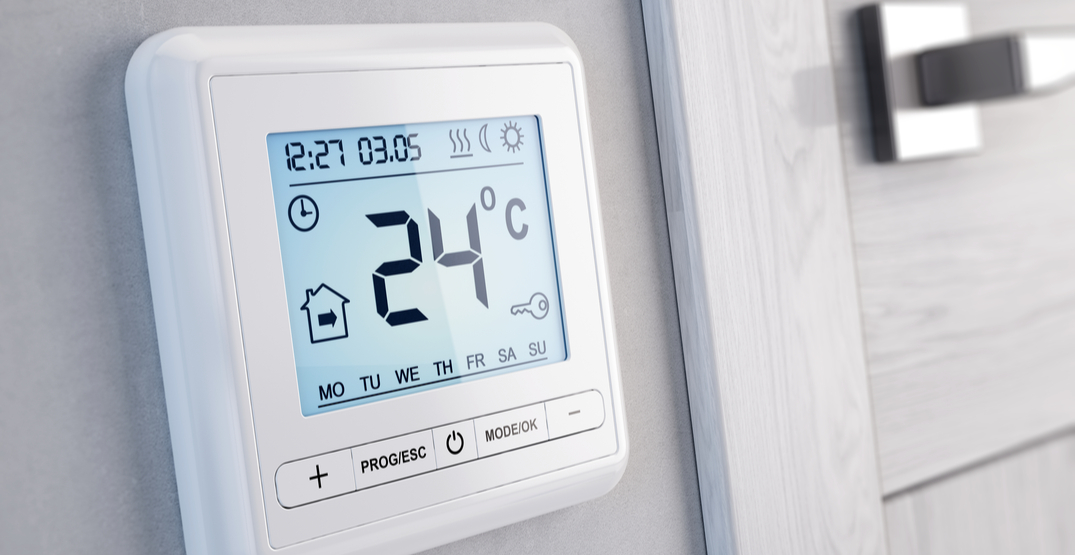 Monday’s frigid temperatures broke a three-year-old record for BC Hydro.

The company says that Monday, January 13 saw a new record set for the “highest peak hourly demand for electricity” — the hour that BC Hydro customers use the most electricity.

Yesterday’s record saw consumption reach 10,302 megawatts, breaking a three-year-old record that was set on January 3, 2017, when electricity use peaked at 10,194 megawatts.

Electricity demand is expected to remain high over the coming days as well. According to an emailed statement, “BC Hydro is expecting peak loads between 9,800 and 10,600 megawatts.”

The company says the highest demand for electricity is on weekday evenings when British Columbians come home. Activities such as turning up the heat, turning on the lights, doing laundry, and cooking dinner are some of the key factors that spike electricity demand.

“Residential electricity can increase, on average, by 88% in the colder, darker, winter months,” reads the press statement.

BC Hydro reminds customers that setting the thermostat to ideal temperatures in advance can help reduce wasted electricity. As opposed to popular belief, “cranking up the thermostat” doesn’t heat a home up any faster than turning it up a degree or two at a time does.

Draft-proofing around windows and doors can also reduce the amount of heat loss by 10%.