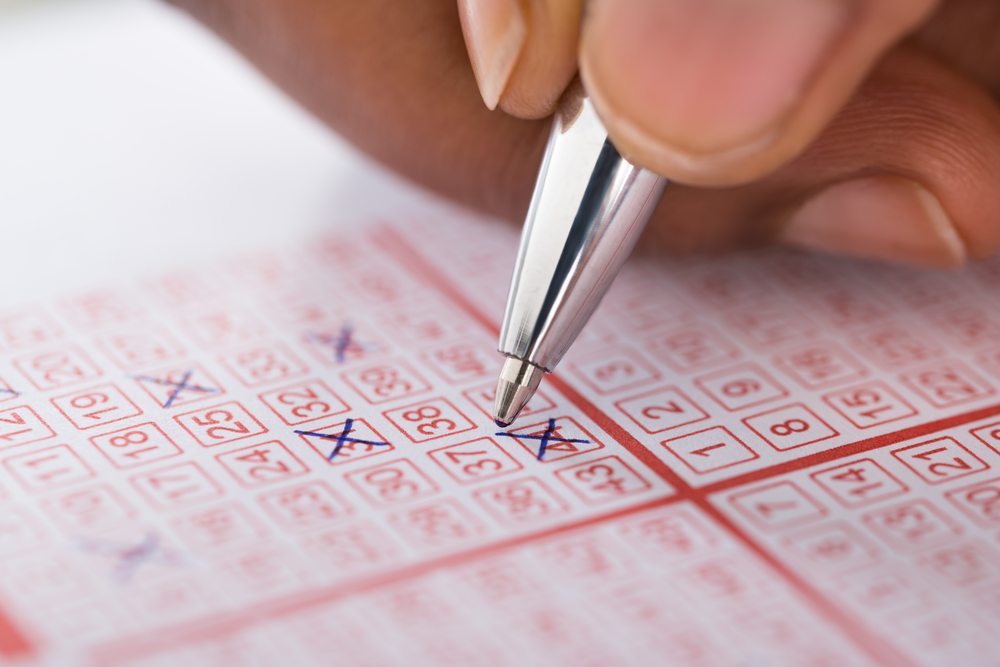 Someone could start 2020 with a huge cash prize.

This week, a record-breaking $70 million jackpot will be up for grabs in Friday’s Lotto Max draw.

It’s the first time ever that such a large jackpot has been made available, according to the BCLC. In May 2019, a number of changes were made to Lotto Max games, which included increasing the jackpot limit to $70 million.

The largest price to be awarded in British Columbia was won in July 2019. Joseph Katalinic, a retired fisherman from Richmond, won the $60 million draw.

The BCLC says that an estimated 10 Maxmillion prizes are also being offered on Friday, making for a total of $80 million in prizes to be won.