The Quadrantids, which originate from an asteroid known as 2003 EH1 (possibly an “extinct comet”), is one of only two known meteor showers to originate from a rocky body. The December Geminids is the other, originating from “rock comet” asteroid 3200 Phaethon.

The Quadrantid have been known to produce “50 to 100 meteors in a dark sky” and this year’s moon-free skies will allow for “all time zones around the world to enjoy a good display.” Even if you only catch the shower at an off-peak moment, the rates of about 20 meteors per hour are still expected.

“North America has a good shot at viewing the shower at its best during the predawn hours on January 4,” reads the Earth Sky post. The International Meteor Organization pegs the peak at 8:00 UTC (universal time). 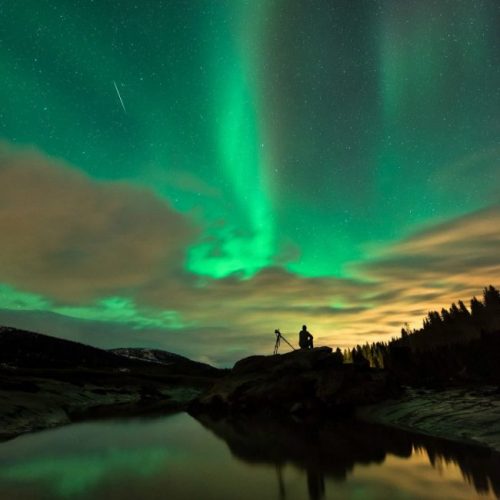