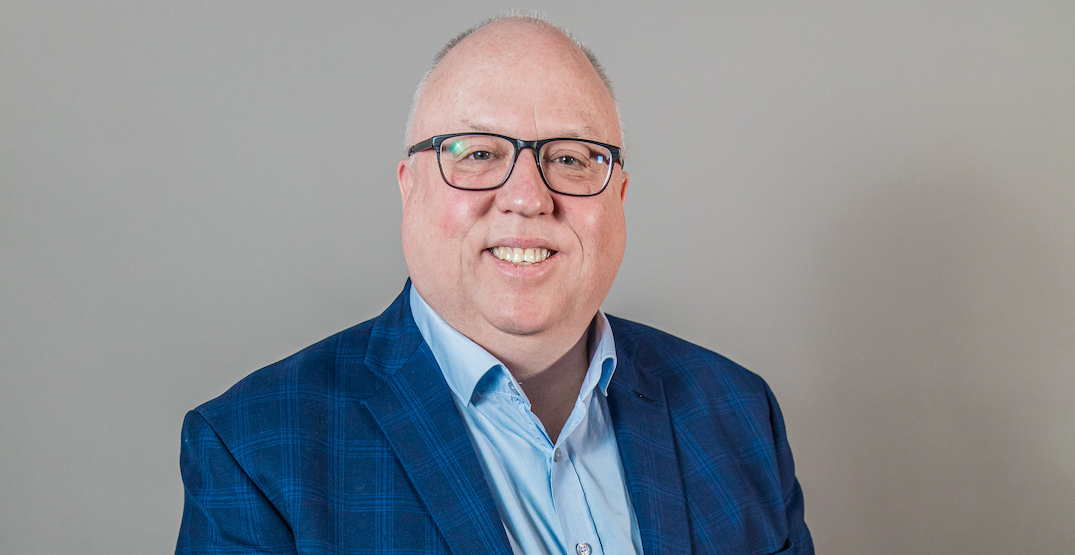 Jeff King has been appointed as the new CEO of the Real Estate Board of Greater Vancouver (REBGV), starting next month.

He replaces Brad Scott, who is entering retirement at the end of 2021 after serving as a longtime senior executive, and the CEO since 2013.

“I’d like to express REBGV’s heartfelt thanks to Brad for serving the Realtors of our region with great distinction for more than four decades. Across Canada, he’s been regarded as a leader in the real estate profession for a generation. We’ve been well-served under Brad’s leadership,” said REBGV chair Taylor Biggar in a statement.

“REBGV has been a positive voice for change and growth in Greater Vancouver for over a century. With the experience, talent and leadership that Jeff brings to the CEO role, we’re excited to see the next chapter unfold.”

King’s previous experience includes strategy, innovation, licensing, distribution, and corporate planning. Most recently, he served as the COO for The Society of Composers, Authors, and Music Publishers of Canada.

He also served as interim CEO of Dataclef, a provider to music rights organizations, and the chair of the board of directors at musical industry standards organization DDEX.

“It’s a privilege to join an organization with such a rich history in Metro Vancouver,” said King. “In this era of rapid innovation, I look forward to helping REBGV continue to provide world-class technology, tools and services to its members and the home buying and selling public they serve.”

REBGV’s jurisdiction covers Vancouver, Burnaby, New Westminster, Richmond, Pitt Meadows, Sunshine Coast, and all of the Tri-Cities and North Shore municipalities. It represents over 14,000 realtors and their real estate agencies.

Other areas in Metro Vancouver such as Surrey, Langley, and White Rock are part of the Fraser Valley Real Estate Board.