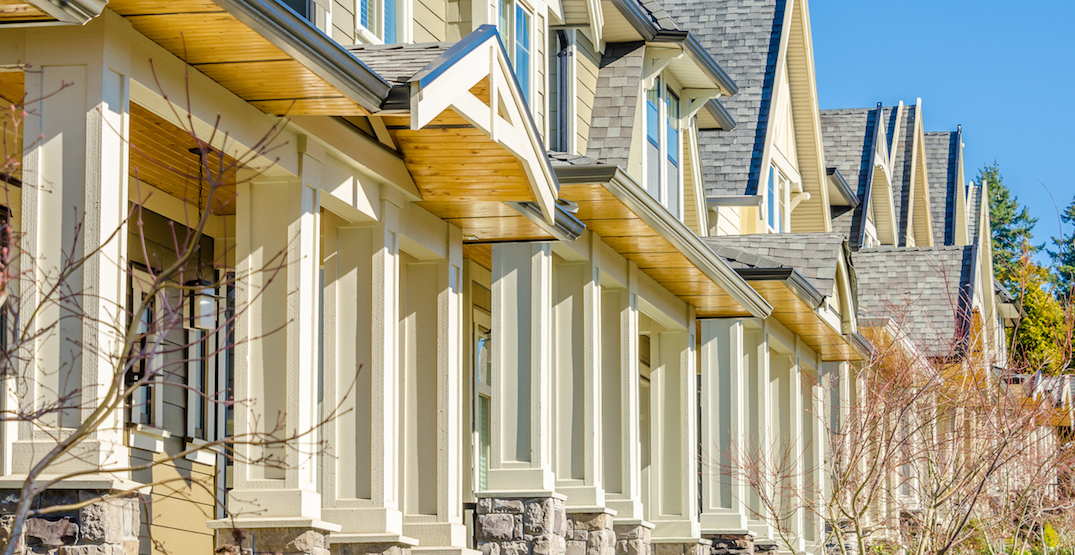 Canadian home prices are on the rise with a near 20% projected increase by the end of December, according to the Canadian Real Estate Association’s (CREA) most recent report.

As home sales across the country saw a slight drop in August, falling 0.5% compared to July, prices continued to rise, bringing the average Canadian home price up to $663,500.

And although compared to last August the number of sales was down 14% year-over-year, the average selling price was up a whopping 13.3%. The new national average selling price, according to the report, is heavily influenced by sales in just two areas: Greater Vancouver and the GTA.

“Excluding these two markets from the calculation in August 2021 cuts over $130,000 from the national average price,” CREA’s Canadian housing market report reads.

In their forecast of what’s to come for the rest of the year, CREA predicts that home prices will increase 19.9% on an annual basis, bringing the average selling price up to $680,000.

“This historically large increase reflects the current unprecedented imbalance of supply and demand,” the report says.