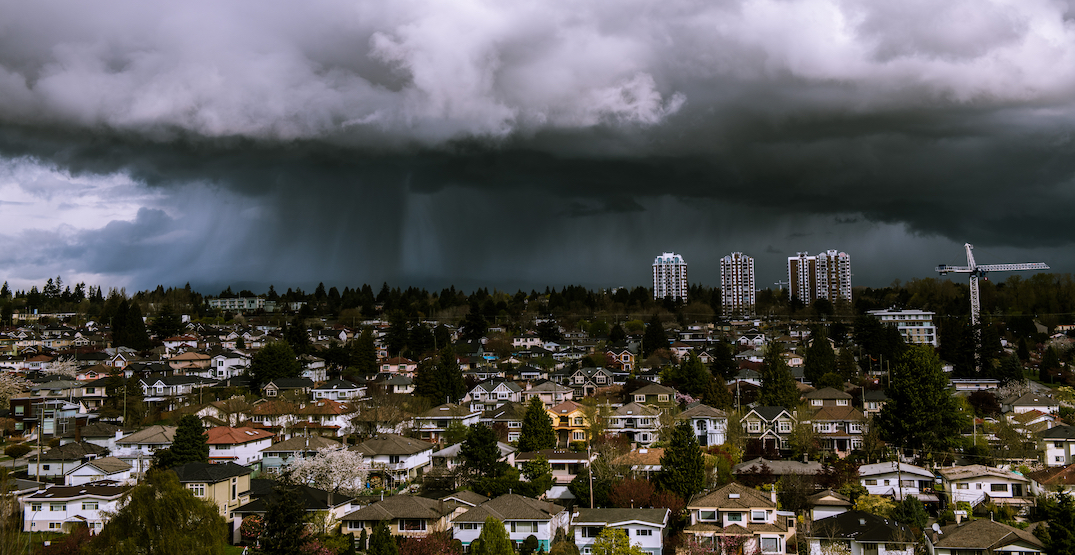 Active home listings in Metro Vancouver’s real estate market dipped to their lowest levels in five years, since 2016, according to a new third quarter report by the Real Estate Board of Greater Vancouver (REBGV).

Home inventories were at near historic levels over the second half of 2019, before reaching all-time record levels in March 2021 and plateauing over the third quarter of this year.

“The increasing correlation between sales and new listings over the pandemic is consistent with more buyers selling their current homes and purchasing other, typically larger, homes,” reads the report.

Since the peak this past spring, sales and new listings have moved from record high levels to lower levels last seen in 2016, when the market saw its last highly active period before a slowdown due to new government interventions on demand.

Currently, new listings and sales are anticipated to remain closer to long-term averages, while active listings will slowly build through Fall 2021 and into Spring 2022. But these gains will be on the “lower side of typical” as the region is facing an “under supply of homes and persistent demand pressures.”

With that said, REBGV states new housing completions have held steady during the pandemic, especially in secured market rental homes, with builders finishing projects that began during the region’s pre-pandemic building boom.

“Purpose-built rental apartments continue to see higher completions levels thanks to rental incentives from all levels of government. While these incentives are shifting the composition in the type of new units being constructed, ownership housing remains the largest proportion of homes being built today,” reads the update.

“However, new ownership apartment starts, and consequent completions, have not increased in line with the strong price growth seen in 2016 and 2017. In less supply-constrained markets, the price growth like we’ve experienced in Metro Vancouver over the last five years would lead to a matching surge in completions. This supply response is sorely lacking in our housing market today.”

Compared to other major urban centres in Canada, job vacancies are high in the Lower Mainland, and a large increase in new housing supply is needed to help close the gap.

“With fewer sales since the highs seen in March, home price growth essentially flattened across Metro Vancouver in the summer. Expect, however, to see upward pressure on prices in the fall as above-average sales volumes meet low inventory levels,” continues the report.

REBGV’s jurisdiction also covers Vancouver, Burnaby, New Westminster, Richmond, Pitt Meadows, Sunshine Coast, and all of the Tri-Cities and North Shore municipalities. Other areas such as Surrey, Langley, and White Rock are part of the Fraser Valley Real Estate Board.