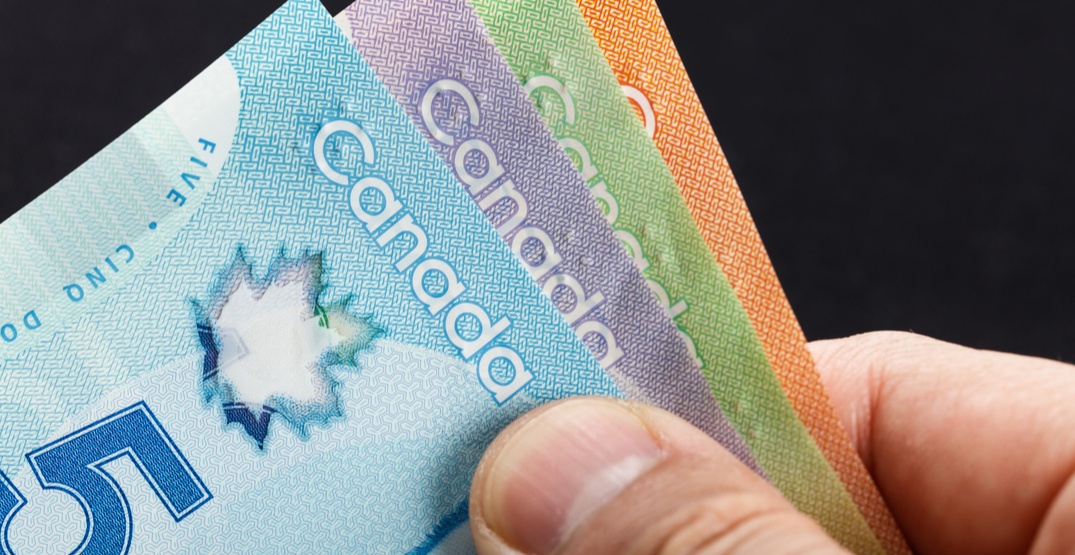 On Thursday, Premier John Horgan announced that the provincial government would be increasing minimum wage to $12.65 an hour.

Horgan revealed that the boost in wage would help 94,000 minimum-wage workers in the province and is the start of the provincial government’s commitment to reach $15.20 by 2021.

The increase is set to take place in June, with yearly increases occurring every June for the next three years.

The Premier’s sentiment was that “our lowest-paid workers deserve a fair shake and a fair wage,” but how does the rest of the province feel about the decision? Especially after 59,300 part-time jobs were lost in Ontario last January.

It’s a good effort, but workers need that extra money now, not in 3.5 years #cndpoli #bcpoli

I’m a single parent making 16.50 and I have to leave BC because I can’t afford rent or groceries each month.

I’m all for that. But then how about other professional people like Education Assistants who make only 22-26 an hour(not much of new minimum wage). 24000 ish a year? How about a cost of living increase for us too? #bcpoli #bced

As expected, reactions to the news were a mixed bag. Some, however, were especially against the move.

$20 an hour is a #LivingWage In #Vancouver. That minimum wage raise is 💩. $12.65?! kind of rent can a person afford?! You know why a coffee is $5 in Australia, $7 in Switzerland? Living wage. How are wages not balanced with cost of living, inflation & rent increases?!