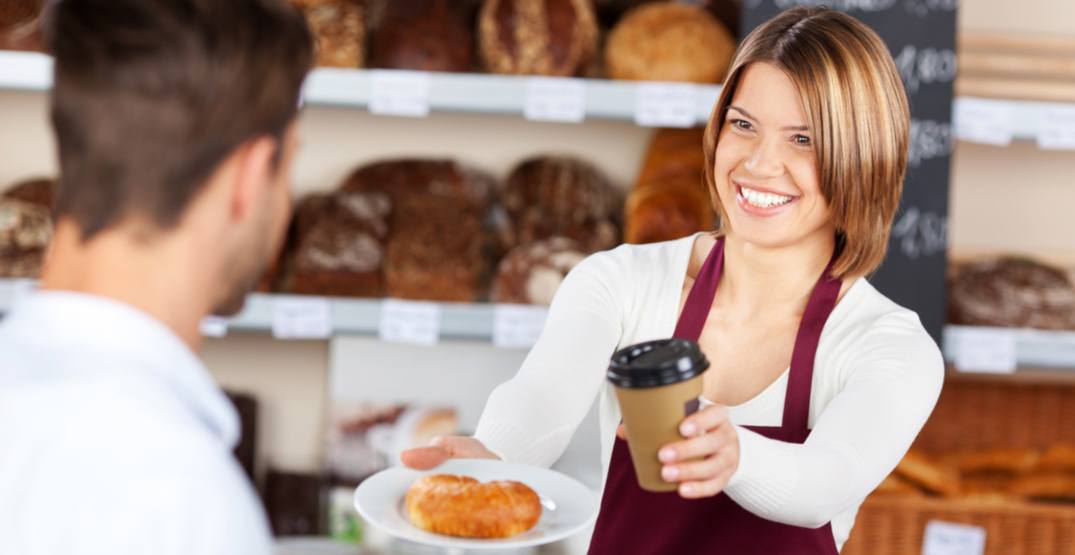 The provincial government is raising the minimum wage to $12.65 an hour beginning this June, Premier John Horgan announced today.

This is an increase over the previous $11.35 an hour, that took effect in September of last year.

Horgan made the announcement at a JJ Bean coffee shop in North Vancouver.

“For too long, the lowest-paid workers in our province have been left to fall behind, with their wages frozen for a decade at a time,” said Horgan. “That’s not fair and it’s not right. Like all British Columbians, our lowest-paid workers deserve a fair shake and a fair wage.”

The raise is part of the government’s plan to reach a $15 minimum wage by 2021 and additional increases will take place on June 1 of each year for three more years.

Horgan said this year’s wage increase will will benefit 94,000 minimum-wage earners, while increasing the minimum wage to over $15 in 2021, will benefit 400,000 workers throughout BC.

“Freezing the minimum wage for 10 years hurt people, and then increasing it in a sporadic and unplanned way hurt businesses,” said Labour Minister Harry Bains. “We are taking a balanced approach that will work better for everyone, by bringing in measured and predictable increases over time.”

The Fair Wages Commission was established in October 2017 as an arm’s-length government body to help guide public engagement on how B.C. should achieve a $15-an-hour minimum wage, and also the timeline for implementation.

The Fair Wages Commission recommended the following schedule of increases:

Depending on economic conditions, the commission recommended that government consider of an additional hourly increase of up to $.20, to $15.40 an hour in 2021.