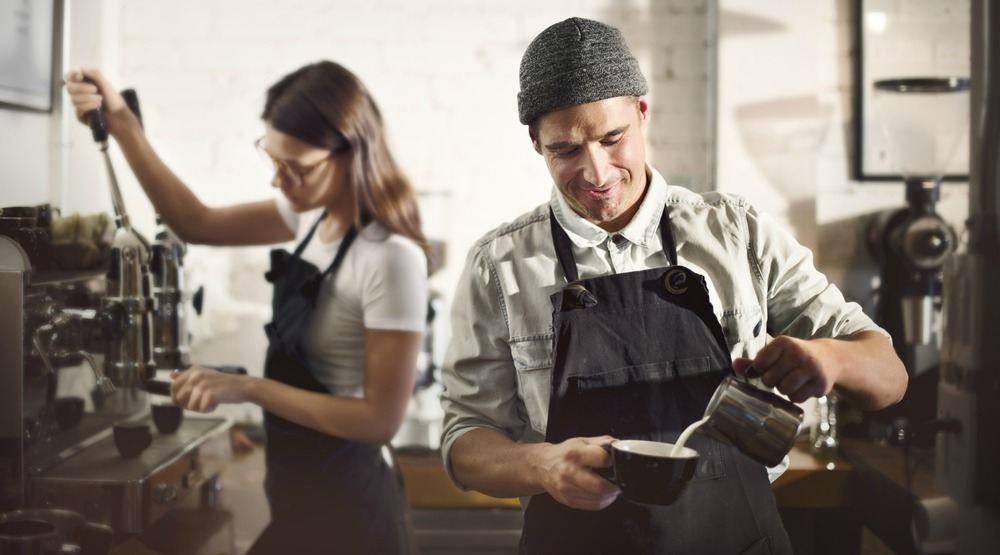 The BC NDP provincial government is planning to raise the minimum wage to $15 per hour by 2021, and is setting up a Fair Wages Commission, it has been announced.

Speaking to reporters on Tuesday, new Labour Minister Harry Bains said the Commission would be working out how to implement the wage increase incrementally.

As well, he said, the new provincial government would be honouring the promise of the previous BC Liberal government to raise the minimum wage by 50 cents.

“The workers deserve it, they expect it, and the business community knew it, and they had that expectation as well,” said Bains.

That increase would be in force from September 15, he said, and would bring the current minimum wage to $11.35 per hour.

BC still behind Ontario and Alberta

That will make BC the third highest minimum wage province in Canada, behind Ontario, on $11.40 per hour and Alberta, on $12.20 per hour.

The territories still lead the minimum wage rates in Canada, with the Northwest Territories paying a minimum wage of $12.50 per hour  and Nunavut paying $13 per hour.

To anyone hoping for more than that, Bains said the new government is doing everything it can to catch up with years of no wage increases at all for low wage workers.

“They were left behind by the previous government for too long,” said Bains, adding that the half-a-dollar increase was just the first step.

“More increases are coming… Rest assured, an increase to the minimum wage is coming.”

The current living wage in Metro Vancouver is $20.62 per hour, according to campaigners. The planned minimum wage increase is still about $5 short of being livable.

But Bains said the minimum wage increase was intended to go hand-in-hand with plans his government had to make living in BC more affordable.

That could entail eliminating tolls and MSP premiums, freezing hydro rates, and creating childcare spaces, as promised during the election campaign.

“After initiating and implementing all the changes we’re talking about by making life more affordable here in British Columbia, the [living wage] could be lowered,” said Bains.

“At the same time we’re raising the minimum wage in an incremental way, in a predictable way, so that we can narrow that gap.

The minister said by increasing minimum wages incrementally and predictably, according to a four year plan, this would help businesses plan for the changes.

Commission part of deal with BC Greens

The Fair Wages Commission was promised by the BC Greens in its election platform, to increase the minimum wage and then close the gap with the living wage.

Bains said the establishment of the Commission now is a direct result of the agreement with the BC Greens which allowed the BC NDP to take power.

However, the minister said the terms of reference of the Commission were still being finalized, as were the number and identity of the members.

“They will be doing a consultation with all stakeholders and academics,” said Bains. “We could [also] look at how we continue on from 2021.”

Members of the public should expect to see the commission’s first report in December this year, or January 2018, some 90 days after it has its first meeting, Bains said.

Bains also said the government had committed to creating a Poverty Reduction Plan and a minimum wage increase would surely be a part of that too.