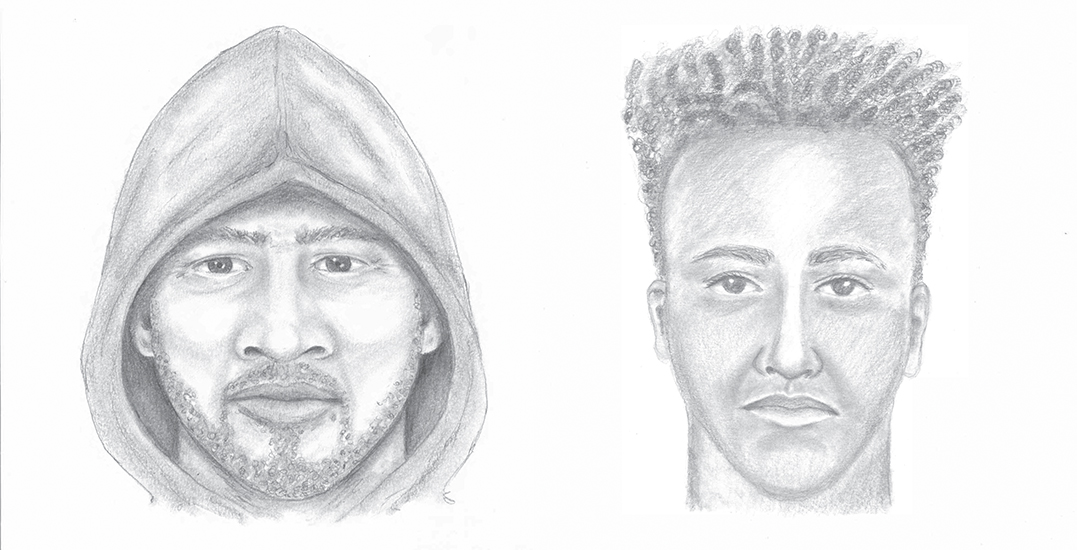 Police are investigating two separate sexual assault incidents that occurred a few days apart in Guildford, Surrey, one of which involved a female youth.

The first incident took place on July 9 at approximately 9:50 pm. RCMP say that a woman was walking in the 14200 blocks of 104 Avenue when she met an unknown male.

“The woman accompanied the man into Hawthorne Park where he then sexually assaulted her,” Surrey RCMP says in a statement. “The woman was able to fight off the attacker and fled the area.”

Despite multiple officers being deployed to search for the suspect, he was not located. The victim was transported to the hospital for non-life-threatening physical injuries.

The second incident occurred on July 12 at approximately 12:34 am. Police say that a female youth was walking in Tynehead Park when she was “pushed from behind and sexually assaulted by an unknown male.”

Following the assault, the man fled and the youth was able to get help. At this time, RCMP says there’s no evidence of the two incidents being linked, although they wish to notify the public and receive any information that can aid in either investigation.

The suspect in the first incident is described as having dark-coloured skin and standing at approximately 6’2″ tall and 180 lb with a muscular build, and short messy dreadlocks. At the time of the incident, he wore black pants and a black T-shirt. 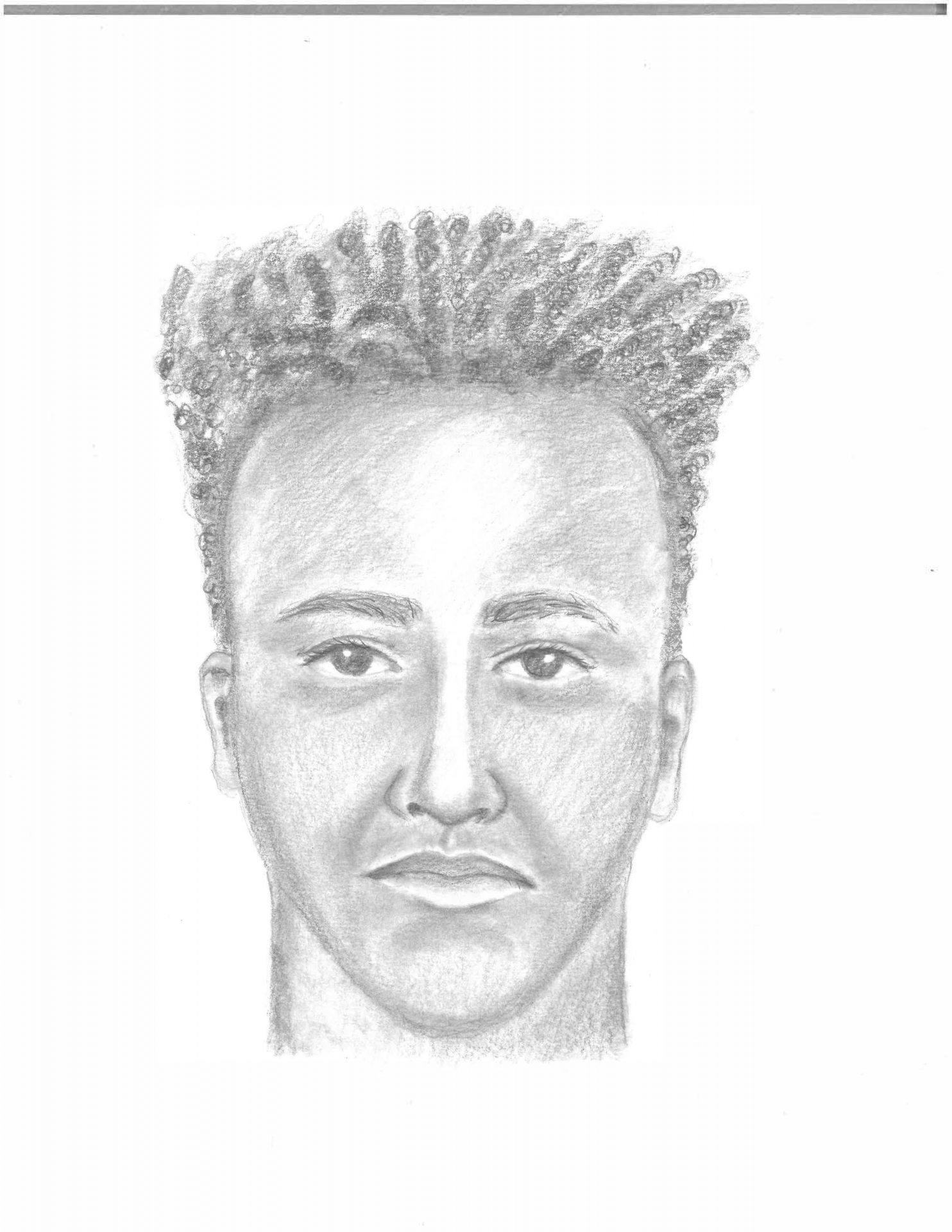 The second suspect is described as having dark-coloured skin and standing at approximately 6’1″ tall with a muscular build and stubble on his face. He wore a bright red hoodie, black pants, and red shoes when the assault occurred. 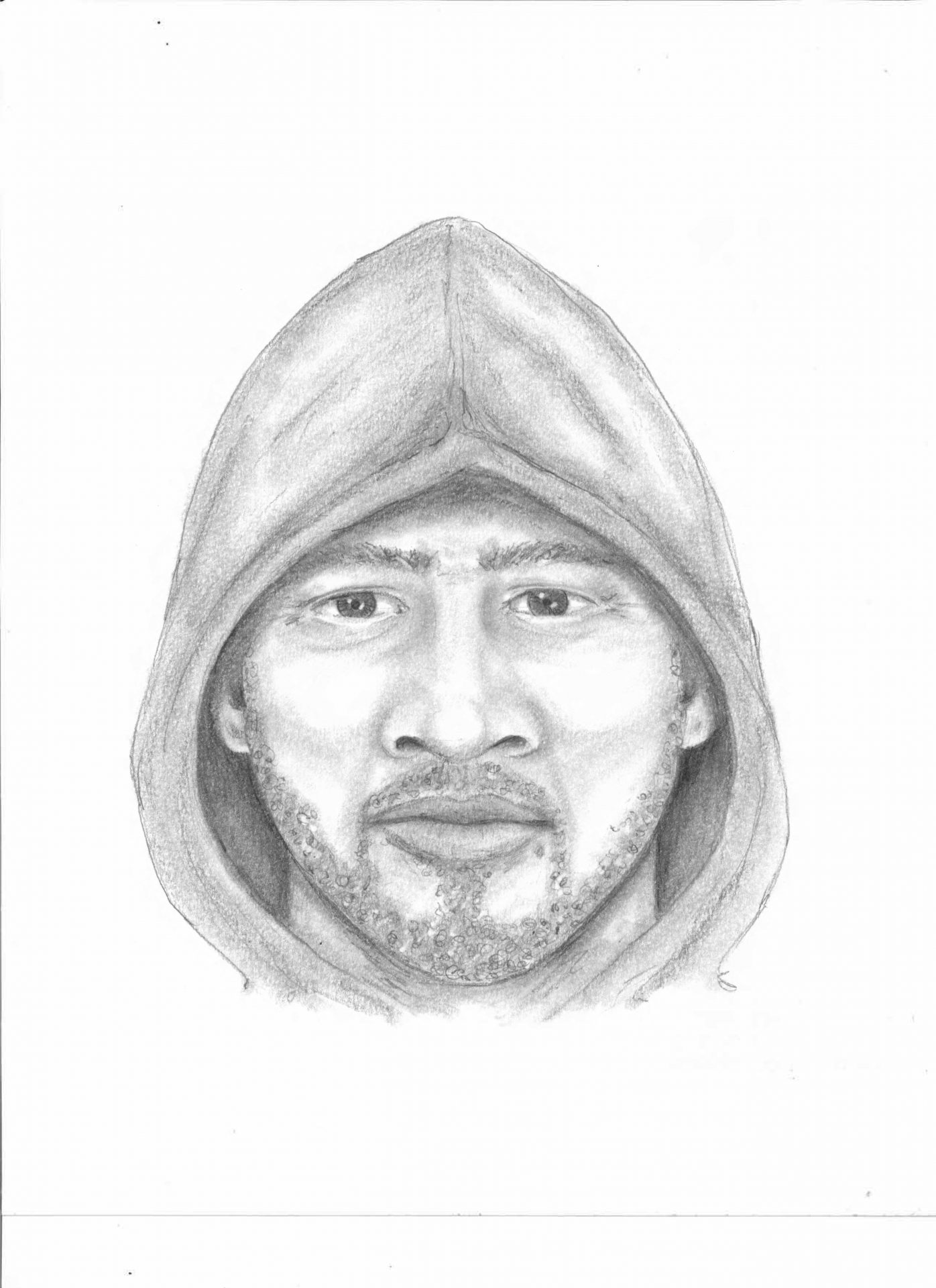 “Both of these people have been emotionally impacted by these attacks,” Staff Sergeant Lyndsay O’Ruairc says in a release.

“We have provided referrals to Victim Services to both of them, and our investigative team is working very hard to identify and locate the people responsible for these sexual assaults.”

Anyone with information or dash-cam footage from the areas around the time of the incidents is asked to contact the Surrey RCMP at 604-599-0502 or Crime Stoppers at 1-800-222-TIPS.