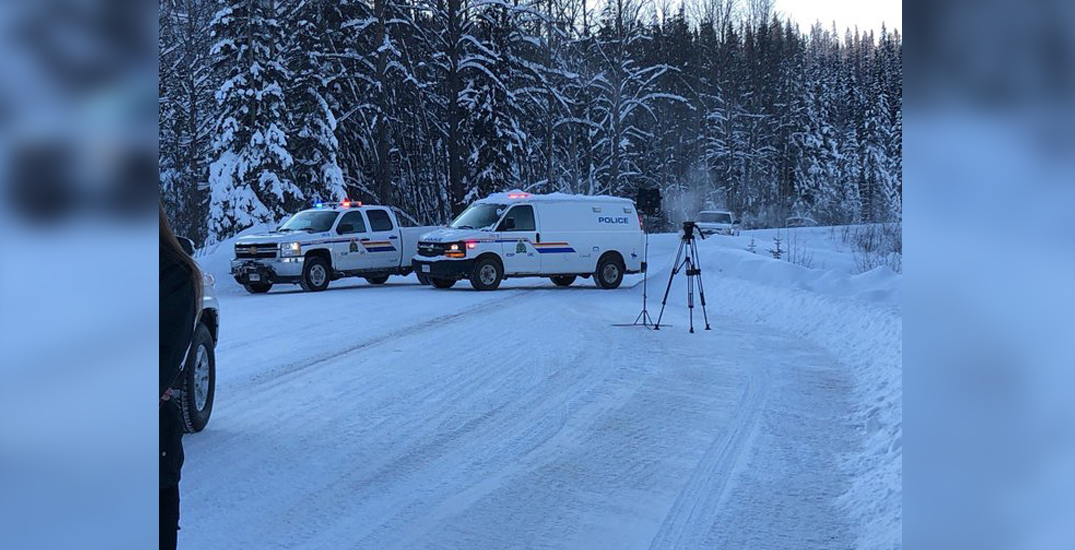 RCMP in northern BC will reassess their presence in Wet’suwet’en territory, as long as those opposed to the Coastal GasLink pipeline keep the Morice West Service Road clear.

In a statement on Thursday, Sgt. Janelle Shoihet said the BC RCMP’s deputy commissioner Jennifer Strachan sent a letter to Wet’suwet’en hereditary chiefs against the project Wednesday. The letter said that if they keep the area clear, the need for officers’ presence has “diminished or decreased.”

In the letter, Strachan outlined a decision to “re-assess our presence.”

“She also advised that we are fully aware that [our presence] has been referenced as a barrier to further dialogue and decisions and we support the efforts underway to find a long term solution,” Shoihet said.

A group of Wet’suwet’en hereditary chiefs and their allies opposed to the pipeline crossing Wet’suwet’en traditional territory have established camp along the pipeline route to prevent its construction. The group calls themselves land defenders.

Earlier this month, RCMP began enforcing a court injunction on behalf of Coastal GasLink to clear people from the pipeline route so work could continue. About 30 land defenders were arrested, and people around the country organized demonstrations and rail blockades denouncing Mounties’ actions.

At a press conference Thursday morning, Grand Chief Stewart Phillip, president of the BC Union of Indian Chiefs, said police actions were “shameful,” and called Mounties “mercenaries” acting on behalf of the gas pipeline company.

“Indigenous people are simply carrying out our own laws and our own traditions. To have those activities criminalized by governments and RCMP… is absolutely unacceptable.”

Daily Hive asked RCMP and the office of BC’s public safety minister for a timeline of the RCMP move out of Wet’suwet’en territory, but neither responded to the questions.

Shoihet just said that Strachan has “made herself available again to meet and discuss.”