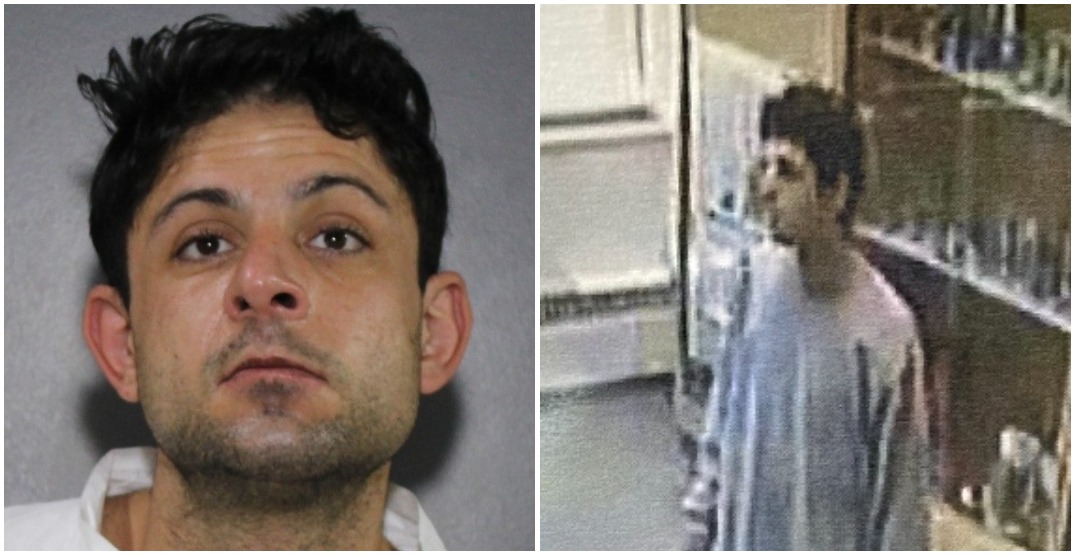 Surrey RCMP say that they’ve located and arrested an escaped inmate. After reporting him unlawfully at large on Thursday, January 13, the Vancouver Police Department found him and brought him into custody.

“He was located on West Hastings Street near Carrall Street after a tip was received from a keen-eyed citizen,” according to a release from Surrey RCMP.

RCMP say that the inmate was being processed for release on January 13. Then, when he learned that his release conditions were not met – meaning he’d have to stay at the Pretrial Centre, they fled the reception area.

Surrey RCMP said it’s thankful for all the agencies who helped locate the inmate including the VPD, Integrated Police Dog Service Unit, Air One, BC Corrections, and members of the community.

Surrey RCMP, along with the Integrated Police Dog Services, is searching for an inmate who escaped from the Surrey Pretrial Services Centre. 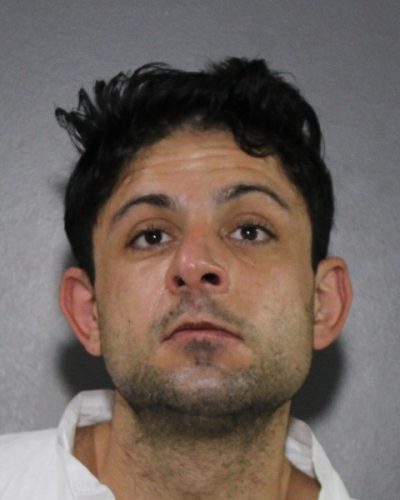 Mounties say on Thursday, January 13, at 12:46 pm, they were notified that an inmate had fled from the custody of correctional officers.

Mustafa Sa’Ada left on foot and was last seen heading south towards Highway 10.

Surrey RCMP says he has a history of violent offences and was in custody for robbery.

If you see him, do not approach him. Call 911 immediately.