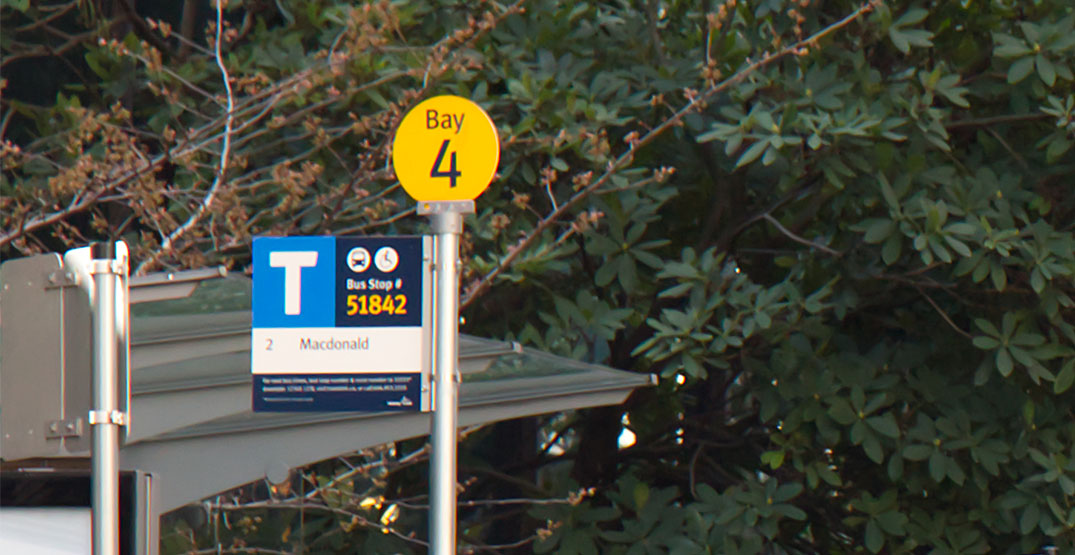 Vancouver police say two women were chased from an East Vancouver bus stop by a stranger who exited his vehicle after circling the block and cat-calling them.

The troubling incident happened at Commercial Drive, and Gravely Street around 2:30 am on January 8.

The two women were waiting at the bus stop when two men in a black truck pulled up beside them and began cat-calling them. Police say the truck circled the block and drove by the women a number of times.

Then, the passenger got out of the truck and began chasing both women, who ran away and called the police. The suspects drove off and have not been located or identified.

“We know there was a witness standing at the bus stop in the area that may have seen what was going on,” Const. Tania Visintin said in a news release. “We are asking for that person, and anyone else with information, to come forward and speak to investigators.”

Police describe the suspect as a man about six feet tall who was wearing glasses and a grey and black T-shirt.