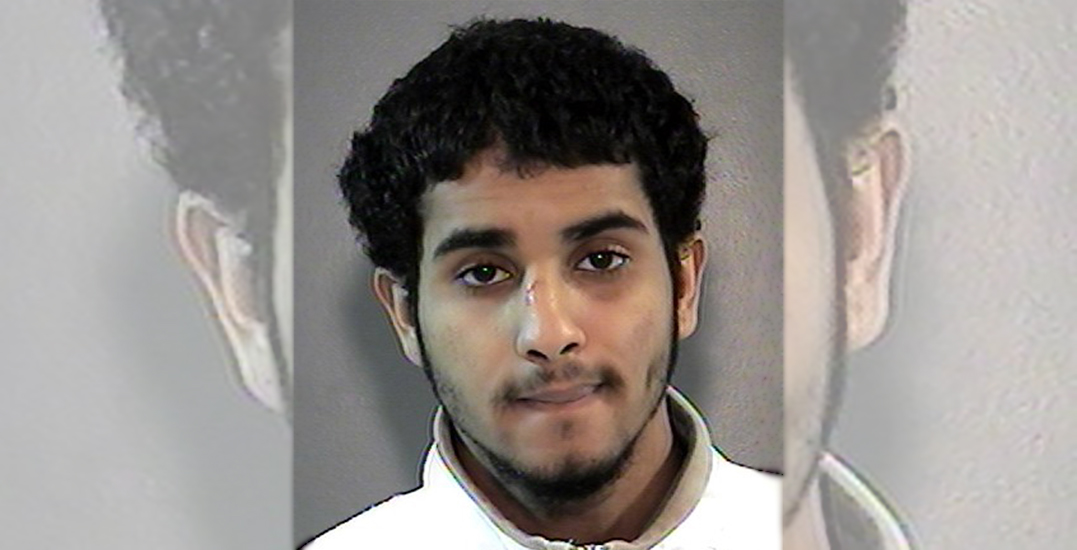 Surrey RCMP is appealing to the public with hopes of locating Naseem Mohammed, a member of the Brother’s Keepers gang.

The 22-year-old is wanted on multiple arrest warrants including being unlawfully at large, restricting/obstructing police, a breach of release order, and driving while prohibited.

“Naseem Mohammed is associated to the ongoing Lower Mainland gang conflict and has a history of involvement with drug trafficking in the Lower Mainland,” the Surrey RCMP says in a statement.

“Mohammed has also been a target of violence in the past. As such, the public should be aware that they may be at risk if associating with this individual.”

The 22-year-old is described as a Somalian male who stands at approximately 5’5″ tall. He has a slender build, black hair, and brown eyes. 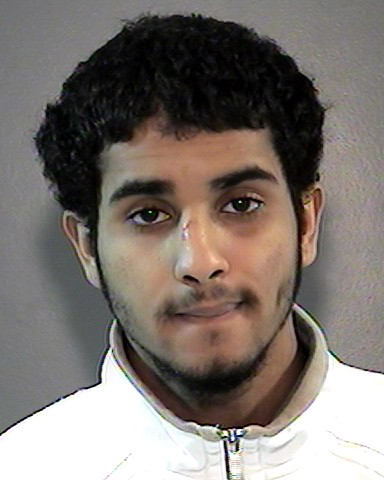 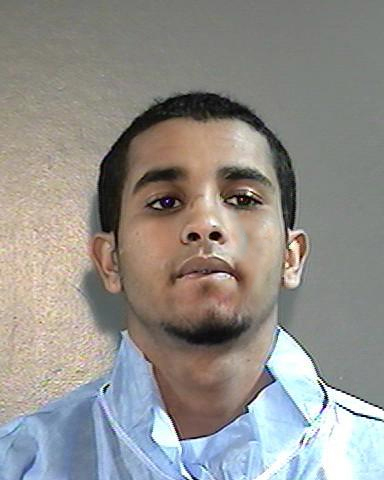 Police add that in January, they received information that Mohammed has illegally entered the United States. His current whereabouts are unknown.

Anyone who sees him is asked to call 911 immediately. RCMP say not to approach or attempt to apprehend Mohammed as “he is considered to be armed and dangerous.”