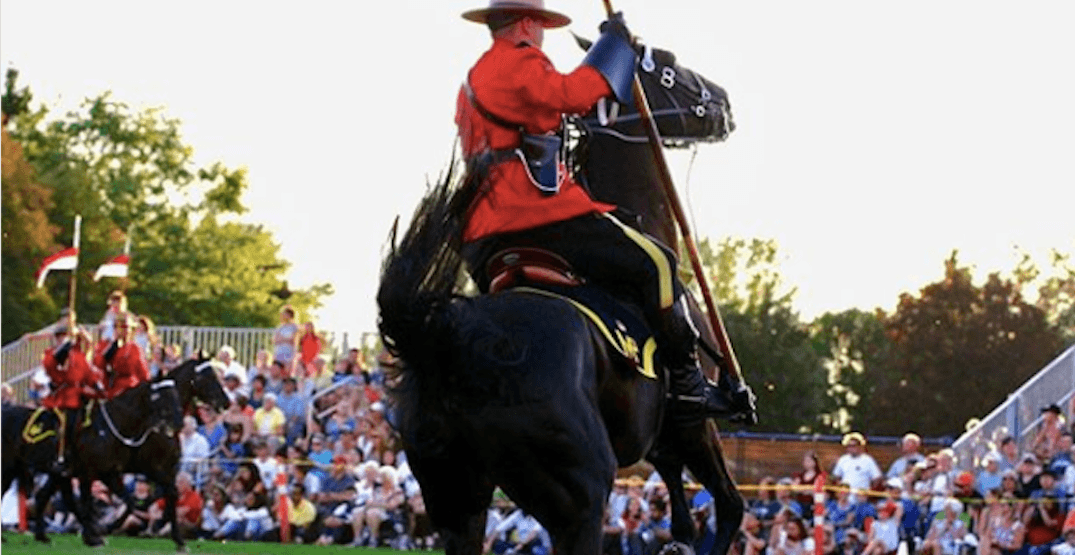 It’s a unique piece of Canadian showmanship and it’s coming to Metro Vancouver this year.

Touching down in various BC communities throughout the summer, the RCMP Musical Ride tour will also stop in a number of Lower Mainland municipalities.

A full troop of 32 riders (and their horses, of course) take part in the event.

The typically half-hour-long show features intricate drills and choreography, including the famous “Dome” formation, which was once featured on the back of the Canadian fifty-dollar bill, to the exciting “Charge” movement, where lances are lowered and the riders’ mounts launch into a gallop.

This year’s Musical Ride will stop in these Lower Mainland communities on the following dates:

More details on the events in each city can be found online.