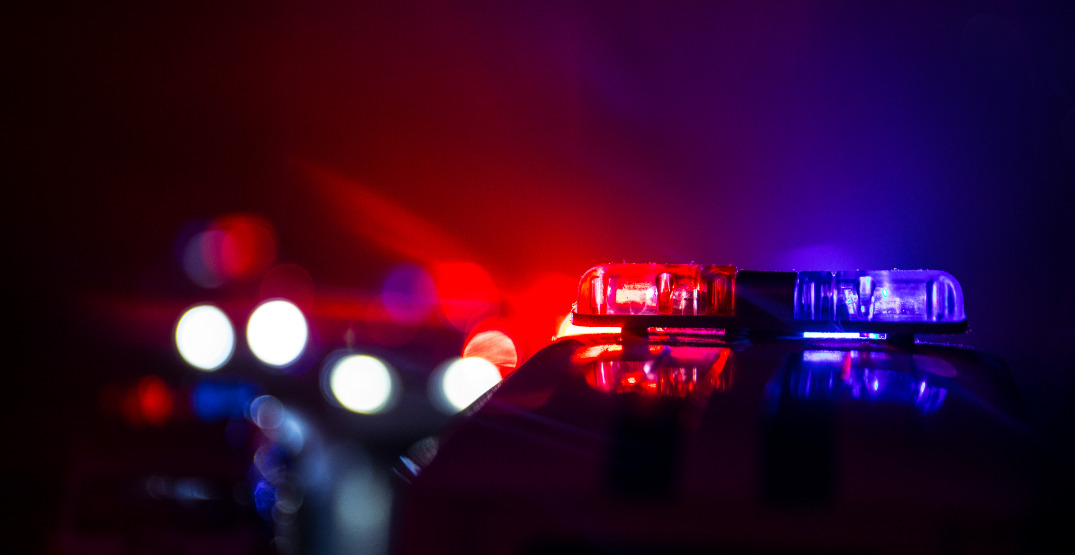 Surrey RCMP are investigating a weekend shooting that occurred between two groups in the parking lot of a fast-food restaurant.

RCMP responded after numerous 911 calls reported a possible shooting in the 12900 block of 96 Avenue in Surrey’s Whalley neighbourhood.

The incident happened at around 7:30 pm on Sunday night.

Although RCMP have not named the restaurant, the commercial area includes a strip mall with a McDonald’s and Subway as the only nearby fast-food chains.

According to a statement from the RCMP, witnesses said the situation began after an argument unfolded between two groups.

The argument escalated, prompting the use of pepper spray.

Following, shots were allegedly fired, and the groups dispersed in separate vehicles before police arrived on the scene.

The RCMP did not find evidence that any injuries took place.

Witness statements are currently underway, so vehicle descriptions are not being released at this time.

Officers are also not yet indicating whether the incident had any relation to the ongoing Lower Mainland gang conflict.