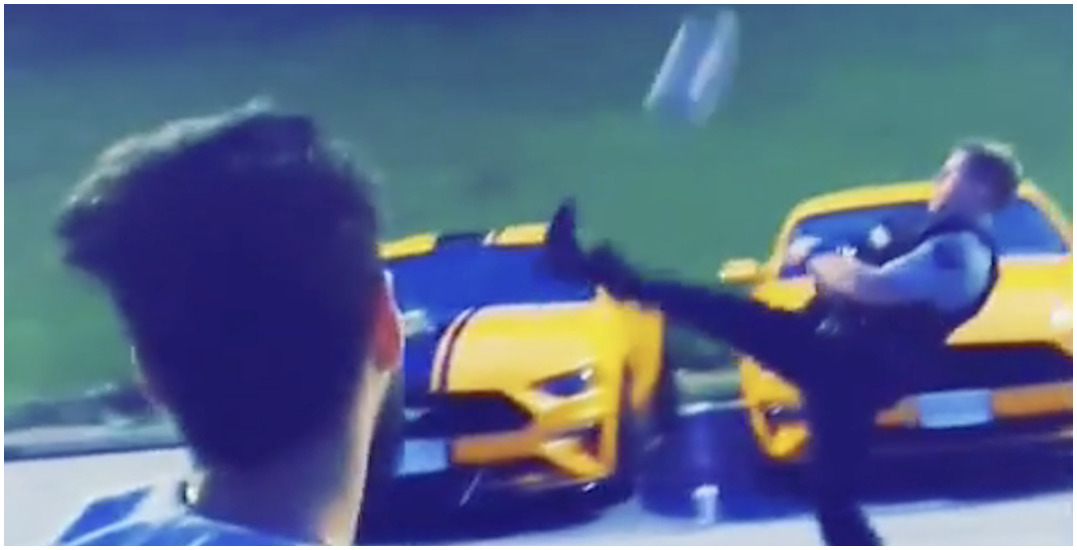 A car-enthusiast club that routinely meets on BC’s Burnaby Mountain got an interesting surprise this weekend.

SocialCarMeets, a car community that gets together to show off their rides, were hanging out on what seemed like a typical weekend evening.

Encounters with the police are commonplace for car clubs. But not like this.

“We run into RCMP because… people do dumb sh*t, excuse my language,” said Omid Tabesh, the man behind the Instagram and TikTok accounts.

“Sometimes you’ll see a McLaren, Lambourghini. I personally drive an M4. So I’ll come up there, show off my car. It puts a smile on people’s faces during the pandemic,” added Tabesh. 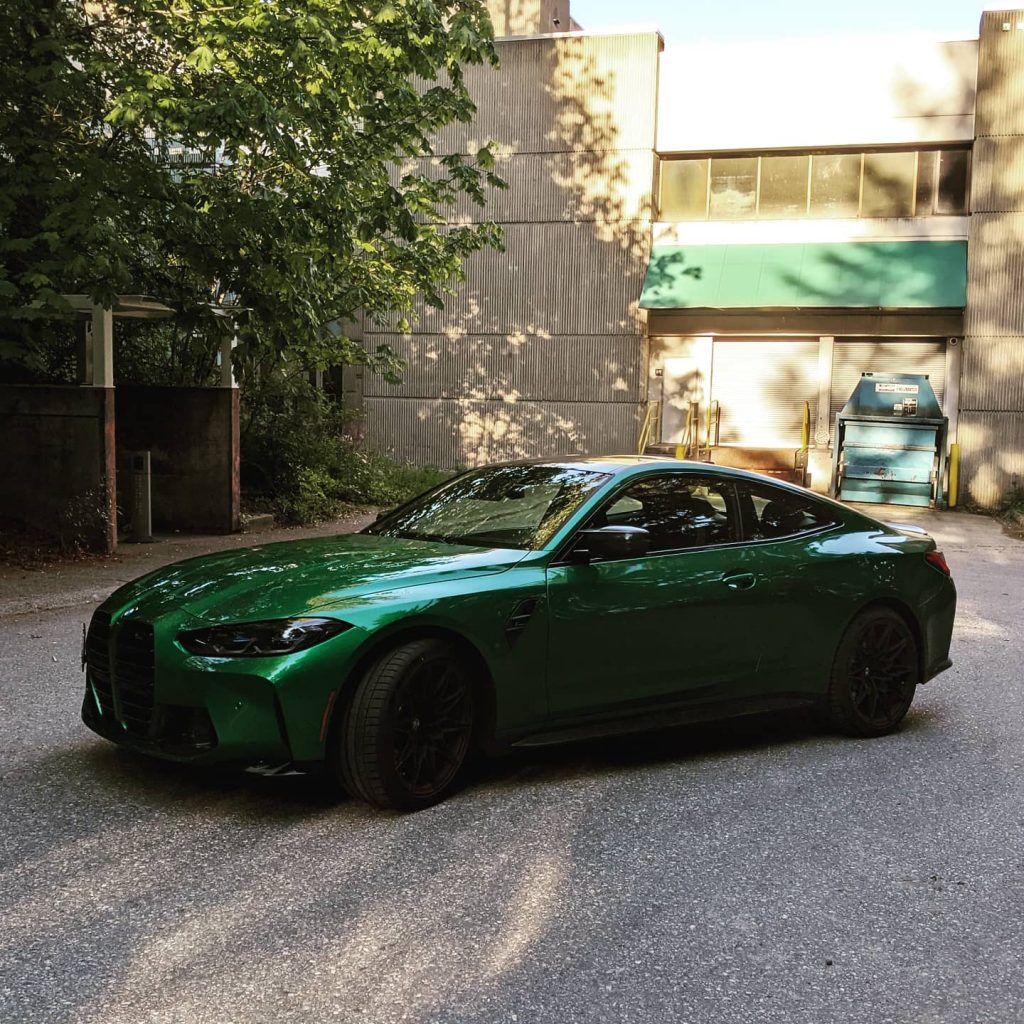 Tabesh was attending the car club on the weekend, and he watched as some friends were playing volleyball.

“There were a couple people doing burnouts, drifts, and then they leave the park. And then the cops come and think it’s us,” said Tabesh, slightly annoyed.

The RCMP officers asked the remaining members if any of them were taking part in this sort of behaviour.

“No officer, I would never snitch,” someone from the group responded.

According to Tabesh, the RCMP officers laughed.

That’s when the members of the circle invited the RCMP to play some volleyball with them. Tabesh pointed out that Burnaby Mountain Park closes at 10PM, and it was now around 9:30 pm.

“I guess I’ll play one quick round,” one officer said.

It turned into quite the show.

“Our officers once again rose to the call for….service…. last week when they responded to a complaint of cars doing burnouts on Burnaby Mountain. There has been a recent….spike….in complaints of this nature in that area.”

They went onto say, “when frontline officers arrived, they had a quick verbal volley with a number of people on scene, who advised the vehicles had left the area. While the stop didn’t net any tickets, it did allow officers to share a few minutes of lighthearted fun playing volleyball with a small group.”

“Moments like these are another way for Burnaby RCMP members to bump up their relationship with the public,” said Cpl. Mike Kalanj with the Burnaby RCMP. “While we take all complaints seriously, we also appreciate the moments our officers can share their human side with the public.”