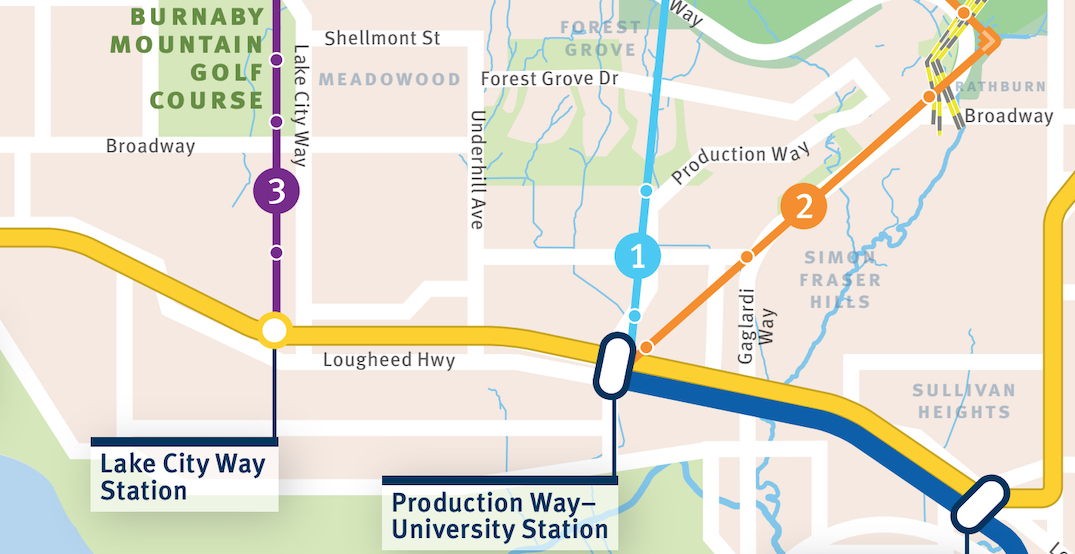 In a letter last week to the city council, Osob Mohamed, the president of the Simon Fraser Student Society (SFSS), stated the direct straight-line route from the Millennium Line’s Production Way-University Station to the campus core at SFU Exchange “has the fastest travel time and the lowest environmental impacts.” She notes students expressed extremely strong support for the gondola project and the most efficient route during SFSS’ consultation with the SFU community.

Moreover, she wrote, the other two alternative routes “would both increase travel time for students and reduce the efficiency of the project.”

TransLink’s latest public consultation gauging public feedback on three route options ended in the middle of December. An earlier consultation in September, found 84% of Metro Vancouver residents support the project, based on about 13,000 survey responses.

The results of the latest consultation will be presented to the city council this week, which will then make a recommendation on their preferred route option to TransLink management and the Mayors’ Council in the coming months.

TransLink management and the Mayors’ Council are expected to approve any route option recommended by the municipal government. This will then be added to the Mayors’ Council’s Plan or pursued as a standalone project using federal green infrastructure funding.

The preferred route of students, named the Route 1 option by TransLink, has a length of 2.7 km and an end-to-end travel time of six minutes. It has the lowest costs, with a construction cost of $210 million and an annual operating cost of $5.6 million, which is 30% less than the current bus operating costs.

In contrast, Route 2 takes an angled eastern detour from Production Way-University Station to SFU Exchange, with a length of 3.7 km and a travel time of 11 minutes. The construction cost is $237 million, and the annual operating cost is $7.2 million.

Route 3 has an added transfer to the Millennium Line for anyone travelling to the gondola from the Expo Line. The route starts at Lake City Way Station and ends downhill away from the core of the campus at Naheeno Park, carrying a 3.6 km length and a travel time of 10 minutes. It will have a construction cost of $231 million, and an annual operating cost of $7.2 million.

While Route 1 has more potential private property impacts, routes 2 and 3 have significantly greater impacts on Burnaby Mountain Park and other green spaces. The longer route options also necessitate at least five times the number of trees to be removed in contrast to Route 1.

“SFU community members will no doubt be the biggest beneficiaries of this project’s successful completion, and we strongly believe that Route 1 is the most efficient and sensible option out of the three routes being proposed,” wrote Mohamed.

“SFU is considered to be a commuter campus, and our students rely on transit services to reach campus in a safe, time-efficient way on a day-to-day basis. During the winter months, thousands of students find themselves delayed, or even unable to transit to or from SFU due to snow and icy road conditions. It has been found the bus routes to Burnaby Mountain are some of the worst-performing buses in the country, with frequent overcrowding, bus pass ups, and bus bunching… Students deserve reliable rapid transit that they can count on to get them to class on time all year round.”

A gondola transit line would also provide a safe and reliable alternative for students to evacuate Burnaby Mountain in the event of an emergency, such as a forest fire or an explosion of the Trans Mountain oil tank farm. Route 2 is furthest away from the tank farm, while Route 3 is the closest.

If built, the gondola will replace TransLink’s existing bus routes No. 143 (from Burquitlam Station) and No. 145 (from Production Way-University Station).

The gondola’s capacity will be significantly higher, capable of transporting 3,000 passengers per hour per direction using large cabins that can each fit approximately 30 people. During peak hours, cabins will depart as frequently as under one minute.

With 3S gondola technology, similar to Whistler Blackcomb’s Peak To Peak Gondola, the Burnaby Mountain gondola will have three cables allowing for fast speeds, and safe operations in winds up to 100 km/hr. 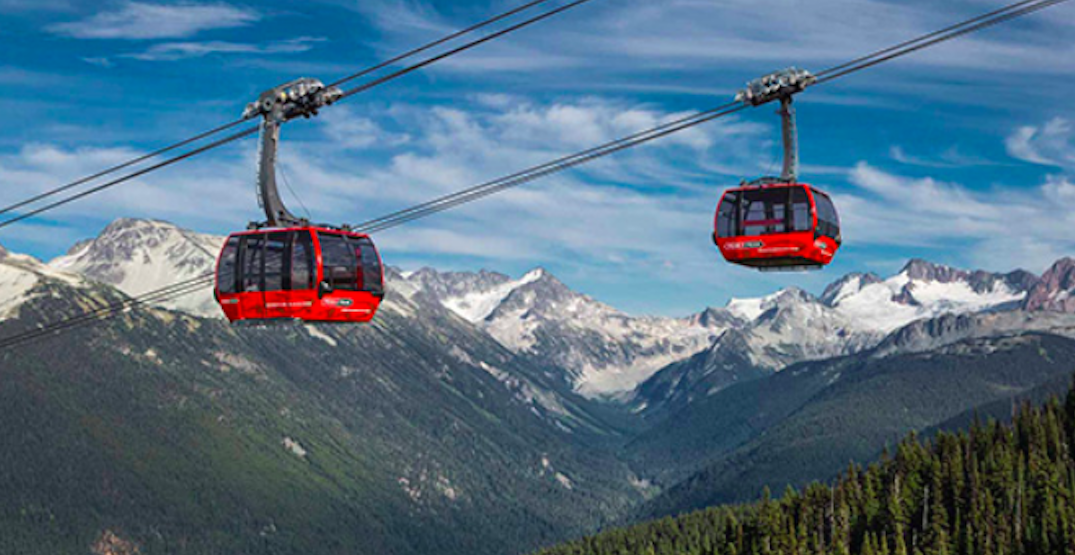