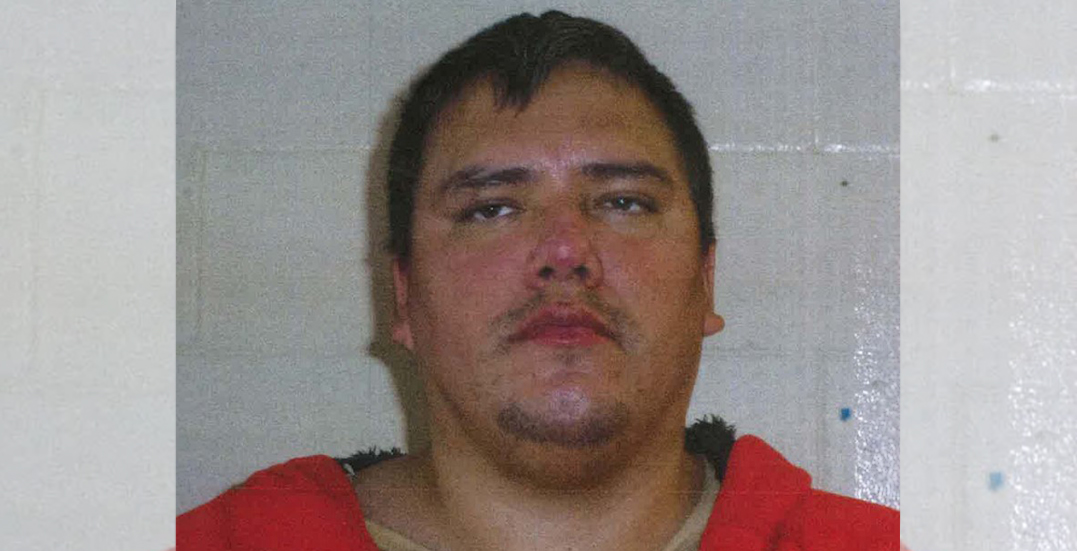 Police are on the lookout for a hospital patient who is unlawfully at large.

The Coquitlam RCMP say that Ajia Richardson was reported as missing on Wednesday evening at 7 pm. The 36-year-old failed to return to the Forensic Psychiatric Hospital located in Coquitlam. 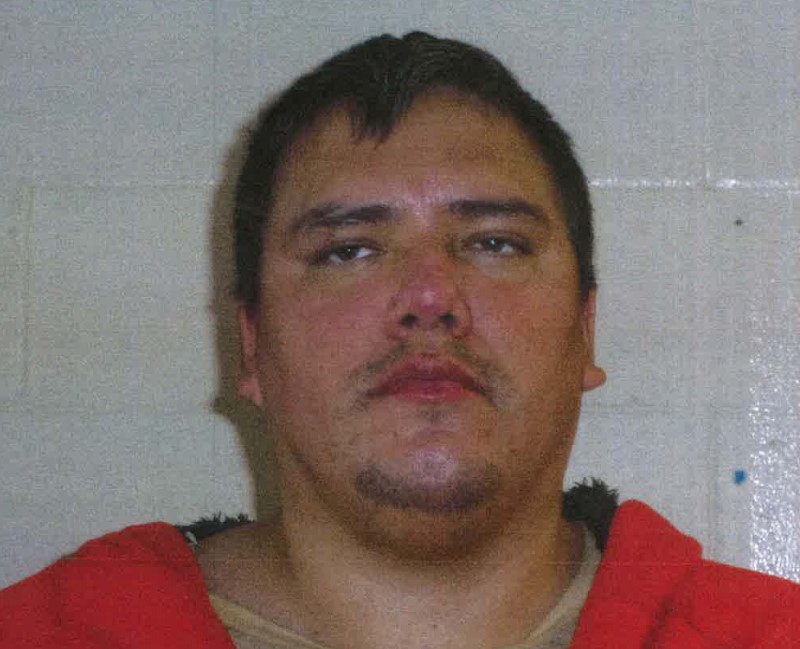 Richardson is now wanted on a warrant of committal under the Criminal Code.

He’s described by police as an indigenous man standing at 6’2″ tall and 194 lbs. He has short brown hair and brown eyes, and was last seen wearing a black jacket, white sneakers, beige pants, and a white T-shirt.

The RCMP notes that Richardson “may behave in a way that presents a risk to himself or the public.”

Anyone who does see him is advised not to approach and call 9-1-1 immediately. Those with information about his whereabouts can contact the Coquitlam RCMP at 604-945-1550.