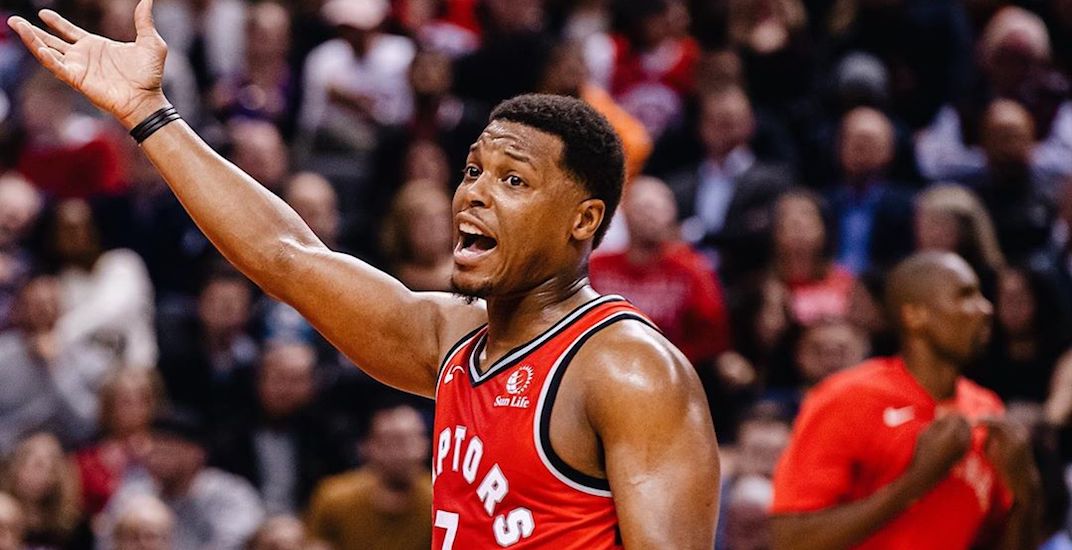 Winning an NBA title has helped the Toronto Raptors rise up the NBA’s merchandise sales rankings.

The Raptors cracked the top five in team merchandise sales for the first time ever, rising to fourth spot behind the Los Angeles Lakers, Boston Celtics, and Philadelphia 76ers.

The rankings were jointly announced by the NBA and NBA Players Association today, with results based on NBAStore.com sales from October 2019 through December 2019.

No individual Raptors players cracked the top 15 list of most popular player jerseys, though former Raps superstar Kawhi Leonard came in at No. 7.