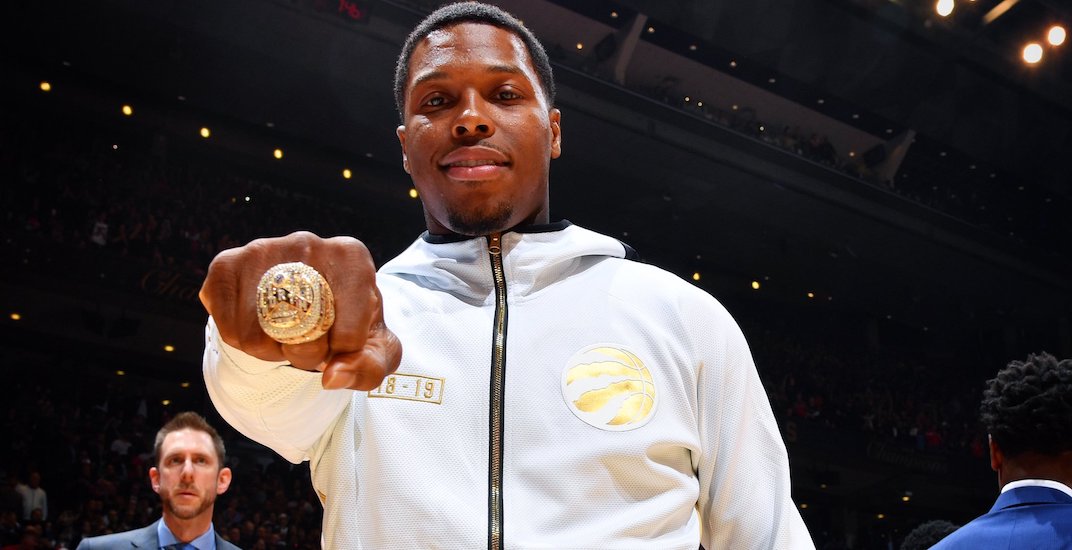 The Raptors have claimed another title, this time as NBA Team of the Year at the league’s Team Sales and Marketing Awards in Miami.

The Raptors were recognized for their strong business performance and innovative marketing programs, which resulted in the Raptors finishing near the top of the league for ticket member renewals, total tickets sold, and full season tickets sold.

“This year’s winners have not only achieved outstanding excellence but have raised the NBA’s standards as the league strengthens its pursuit of innovation, inclusion and leadership,” said Amy Brooks, NBA President, Team Marketing & Business Operations and Chief Innovation Officer, through a media release. “Our teams continue to place their fans at the forefront of their strategies, and in doing so, have played an instrumental role in growing our game.”

Winning the NBA’s Activation of the Year Award last July, the Raptors were commended for their innovative approach to partnerships, as well as their creative marketing strategy. The organization was recognized for its efforts to “drive community conversations” around diversity and inclusion through initiatives like “GroundbreakHERS,” a professional development network supporting females in sports, and “Powered by Female Fans,” a celebration of the team’s female fan base.

The Raptors were also applauded for leveraging their unique association with Drake-owned OVO, through the third annual “Welcome Toronto” campaign, to “make an impact in the community.”

The Raptors also offered fans a “highly-engaging” mobile experience which helped grow their mobile apps and social channels. Finally, the team launched the “Future of Sport Lab” initiative for aspiring business startups in the sports space.

In other words? Yeah, it’s been a good year.