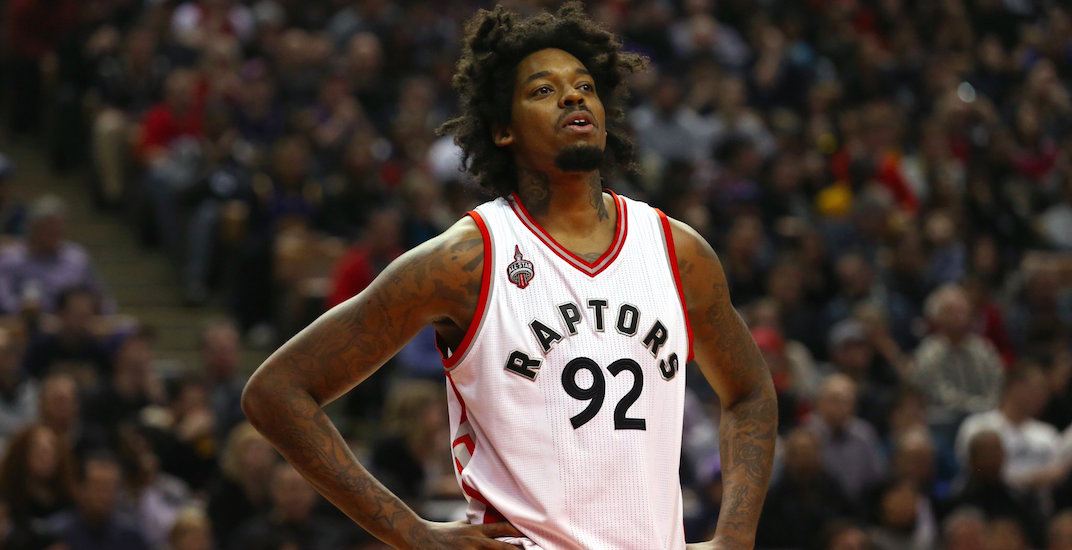 It takes a lot of courage to laugh in the face of a 7-foot-tall man – especially one with face tattoos – but that’s what people are doing to Raptors centre Lucas Nogueira ever since he moved to Canada.

The Brazilian big man, who first came to Canada when he was traded to the Raptors in 2014, seems to like it here. There’s just one thing.

A huge fan of rock music, Nogueira can’t understand why everyone in Canada hates Nickelback. Because get this, he likes them.

“One of the bands that I love so much and Canadians, people hate: Nickelback,” Nogueira told CBS Sports’ James Herbert. “I don’t understand why people — because Canadian people, when you’re famous, they support you so much. They love to support famous Canadians. And I don’t understand because I grew up thinking Chad Kroeger is amazing, I love him. And when I came to Canada, people are like, ‘You like Nickelback?’ And everybody starts laughing in my face.”

A wildly successful band, for whatever reason Nickelback is also widely known as the most hated band in the world.