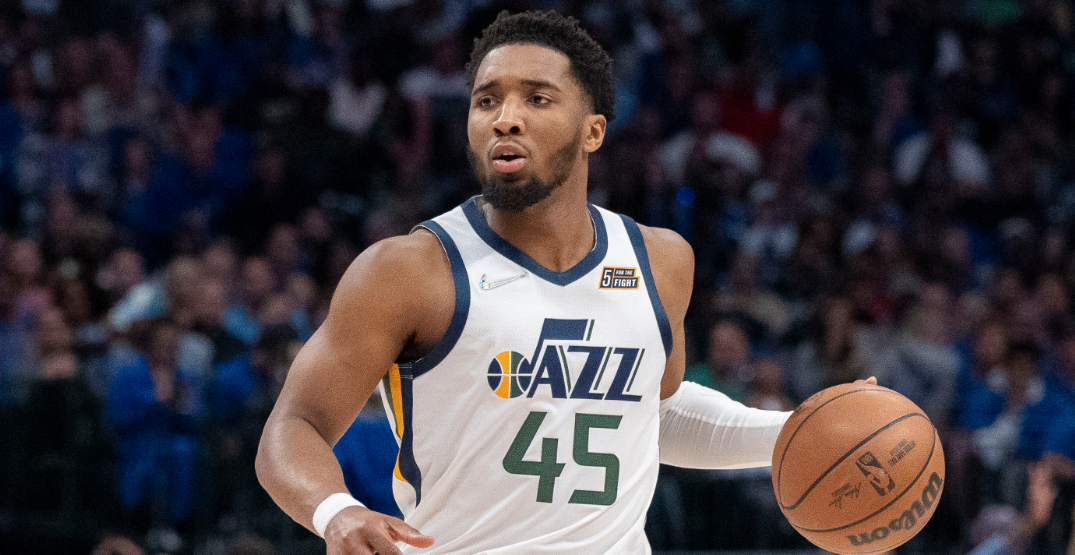 The Toronto Raptors are apparently in the Donovan Mitchell sweepstakes.

The Raptors are one of several teams, which also includes the Washington Wizards, Miami Heat, Charlotte Hornets, Sacramento Kings, and Atlanta Hawks to acquire Mitchell from the Utah Jazz, according to Shams Charania of The Athletic.

Donovan Mitchell continues to be the subject of trade discussions.

But the three-time All-Star has yet to formally request a trade or force his way out of Utah, sources tell @ShamsCharania.

The Jazz is expected to shop Mitchell, who has not requested a trade, after previously moving Rudy Gobert to begin a rebuild.

Mitchell is under contract for another three seasons.