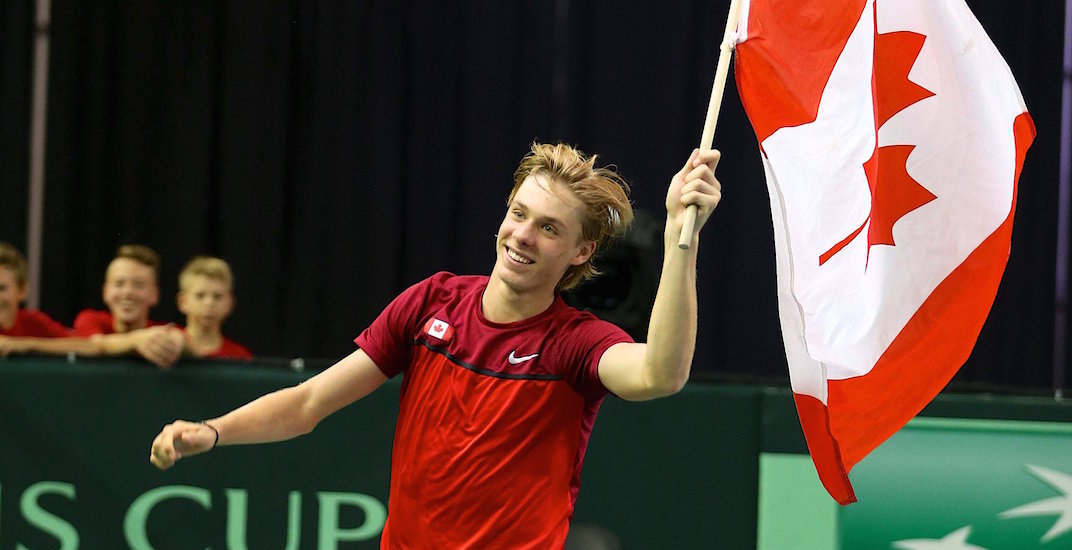 Milos Raonic has been the king of Canadian tennis for a long time.

Ranked No. 3 in the world to end the 2016 season, he was a top-10 player for most of 2017, though injuries caused his ranking to plummet towards the tail-end of the year.

Following a first-round loss at the Australian Open in January, the big-serving Canadian saw his ranking dip as low as 40th in the world this year, the lowest he’s been since February 2011.

Milos is back up to 24th in the world now, but the 27-year-old has his sights set higher.

His opponent in the third round of the Madrid Open on Thursday is an up-and-coming tennis star trying to dethrone him as the best player in Canada: Denis Shapovalov.

This is the first-ever matchup between the two best tennis players in Canada, and a good test for both.

Shapovalov has enjoyed a meteoric rise up the world rankings ever since his breakout performance at the Rogers Cup in Montreal last summer. He moved from 143rd in the world to 67th after that tournament, and has risen ever since. The 19-year-old, who nearly beat Jo-Wilfred Tsonga at the Australian Open, is now ranked 43rd in the world.

While clay is not Raonic’s preferred surface, you still have to like his chances after he defeated third-seed Grigor Dimitrov on Tuesday.

You can watch the all-Canadian matchup on TSN2 sometime after 8 am ET (5 am PT).

LIVE on TSN2 Thursday not before 8am ET.

The Madrid Open is a tune-up tournament for the French Open, which begins in Paris on May 21.