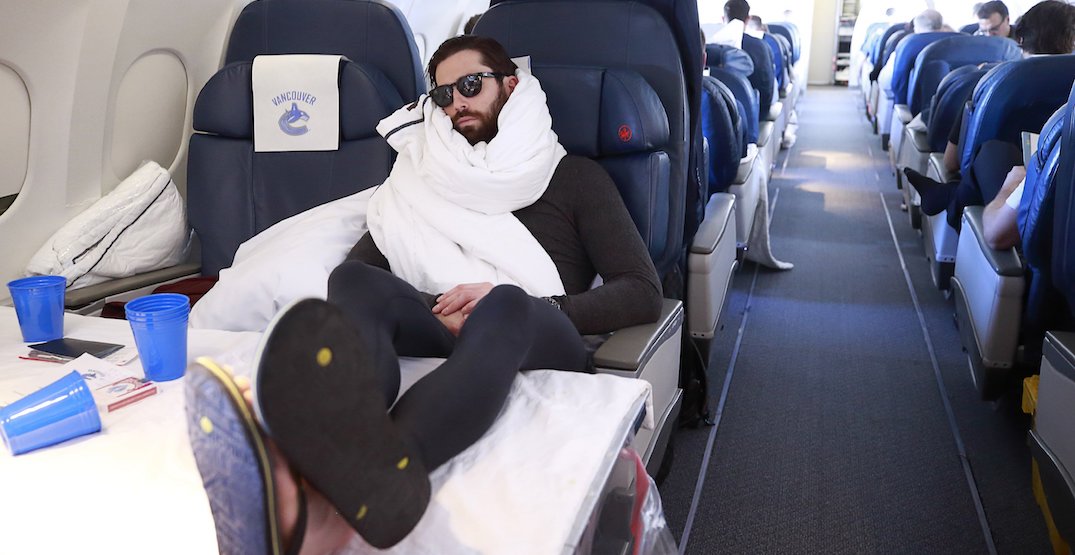 With all seven Canadian NHL teams getting government approval to play in their home arenas, the season is ready to commence this week.

Due to pandemic restrictions, Canadian teams will form the North Division, playing 56 games each among themselves.

But despite the geographically-diverse division, teams will actually travel less during this condensed season due to multiple games being scheduled in the same city, rather than playing one game per trip.

No Canadian team will travel more than the Edmonton Oilers, who are set to fly a total of 33,940 kilometres season. The Winnipeg Jets will travel the least, with only 27,420 km on their schedule.

The numbers were found by calculating the number of trips to and from each team’s local airport.

Below is the full list of the seven Canadian teams and the amount they will travel this season along with how many plane trips they will take:

According to TSN, back in the 2015-16 NHL season, Canadian teams travelled on average 68,501 kilometres. Teams from north of the border will travel an average of 30,558 km during this shortened season, which extrapolated for an 82-game season, would work out to 44,690 km.